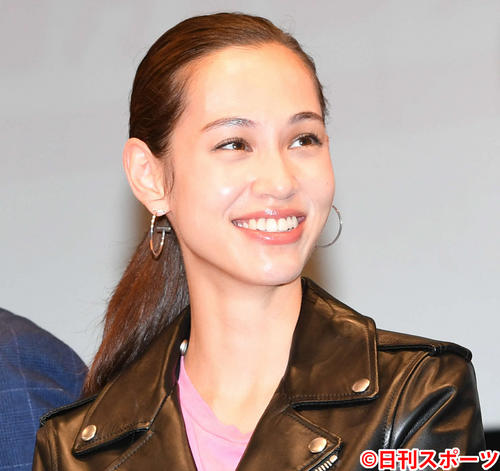 Model model Kiko Mizuhara [29] opened the official YouTube channel, saying, "I'm not going to fight against Laura, that's not it." He explained the reason generously.

Suwon opened the official YouTube channel on the 22nd and released the first video. Laughing about the reason for opening the channel, "I'm not going to compete against Laura separately, so that's why I'm going to tell you that there's nothing." Laughing, "I've always thought I'd like to do it. Instagram, Twitter, and other social media. I think that I can make my own channel with YouTube, so I think that I can clearly communicate what I want to do, and there are so many things I really want to do, I wonder if there is only YouTube ”.

Regarding the contents of future videos, “ I would like to show various things from my eyes to places that do not usually have a camera, such as telling the charm of the country when going to various countries, being a backstage for shooting, etc. did.

Laura is said to be "good friends" and says that he is also talking about wanting to do things like going back and forth to each other on YouTube. He also said, "I want to have a great interview on the street corner. I want to ask a question to the people in the city. I want to be like that character." 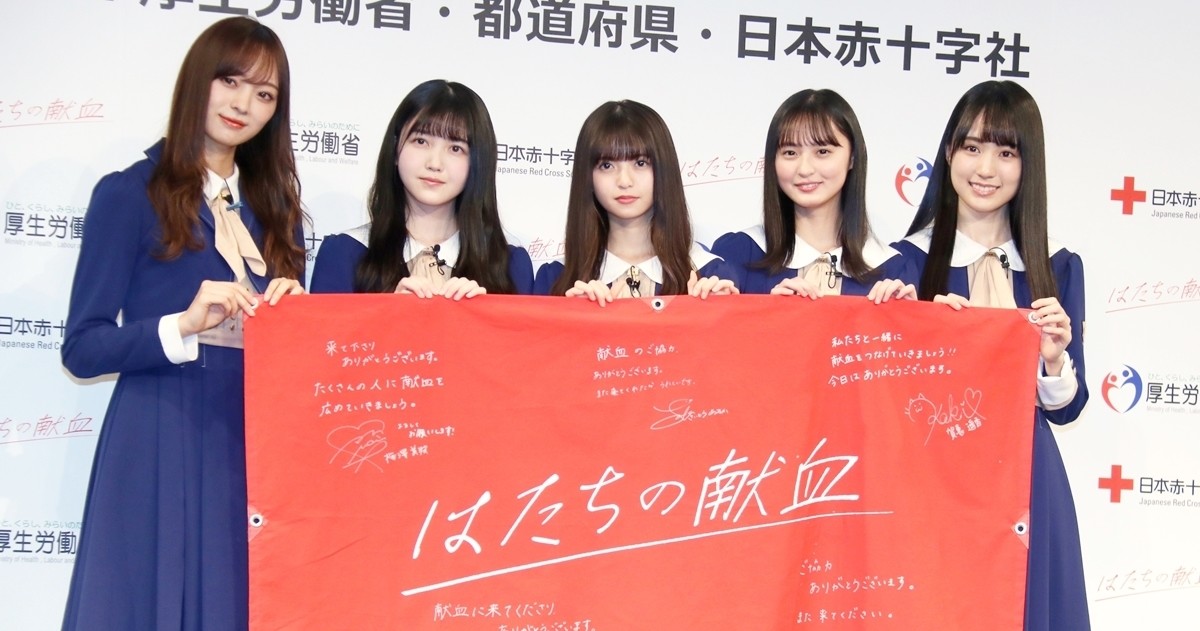 Ken Sato: Viewers are excited about the return of the "legendary back hug". 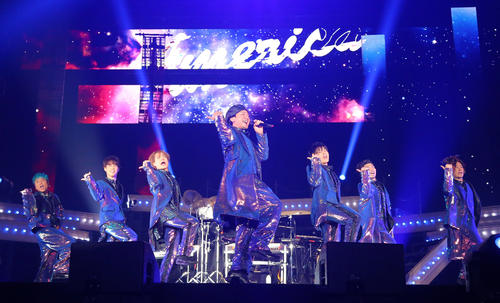 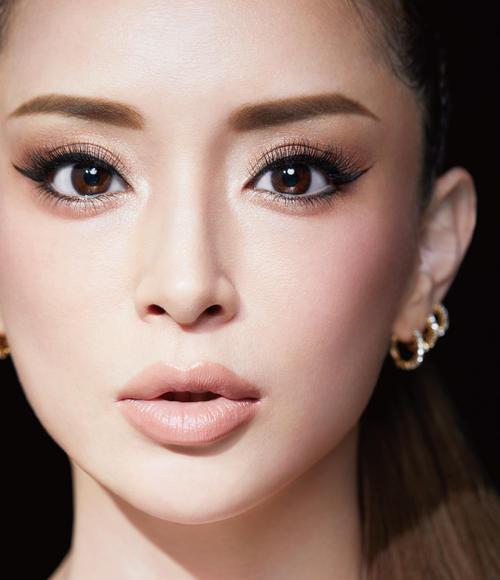