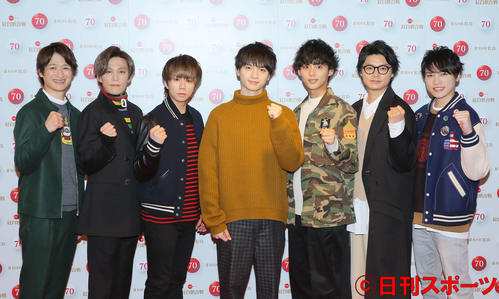 Kis-My-Ft2 sang "Everybody Go" for the first time. They danced lightly and performed singing performances on glowing roller skates.

Yuta Tamamori [29] revealed that he had received advice from Takuya Kimura [47], a senior at the Johnny's office, saying, "Mr. "I'm nervous because it's my first time, but I want to perform with the full potential of Kis-My-Ft2."

Miyata Toshiya [31] confessed that "I have no idea what to say from now on at the talk meeting," but he said, "Hey! Say! What will be exciting with the discussion with JUMP Yabu? It was said that it would be okay to see it in the audience.I would never win in a lottery.I would like to enjoy it as a once in a lifetime experience.I am looking forward to it very much. "

During the singing of Midori Oka [35], she wears a tabi and performs a Japanese dance. Hiromitsu Kitayama [34] expressed confidence, "I think it's perfect because the teacher of Nimai was saying" Batch rebatch. " At the beginning of the rehearsal, the dance was performed with a large crane folded in red paper, and the orange and white crane thrown on the way fluttered and flew in the air. In the actual production, attention is also paid to the members' kimono appearance.

Ryosuke Yamada's “Memory to be erased” is “Mr. Yoshine…” 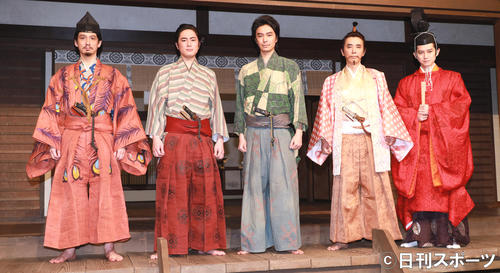 Discontinuation of the "Bird Human Contest", a specialty program for over 40 years