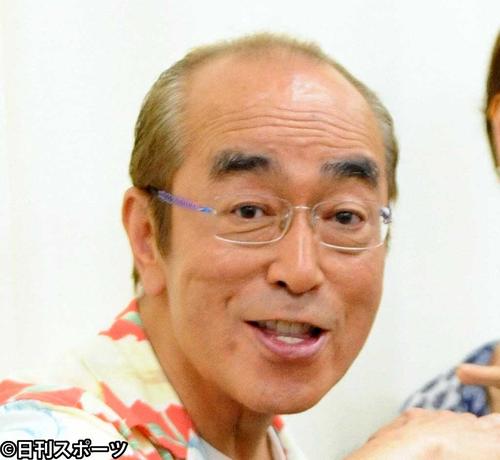 Fuji TV system "Knight at Shimura" [1:55 on Tuesday], featuring Ken Shimura [70 years old] who died of the new coronavirus on March 29, was broadcast on the night of March 31.

At the beginning of the program, titled "To the audience," Ken Shimura died at the age of 70 at 11:10 pm on March 29, 1942, due to pneumonia caused by the new coronavirus. The telop that explained was played. "I'm very grateful to everyone for their support and encouragement during the illness." The content was broadcast as usual under the joint name of the production staff.

Mr. Shimura played a cont, dressed as the master of the "Coffee Shop Shimura" against customers played by Daigo [40], a comedian staggered plover. 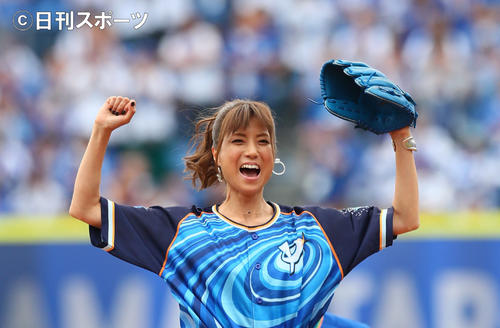 hitomi, giving birth to the fourth child is "long and long…" 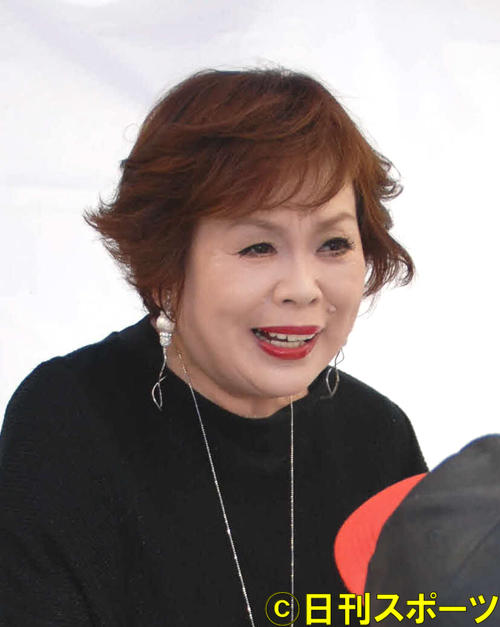 Emiko Uenuma, Kantele and Kenka "I'm surprised because they are different"

Rei Hanasaki: “Problem child in the gravure world” has a soft bust swimsuit for “Week Pre” …