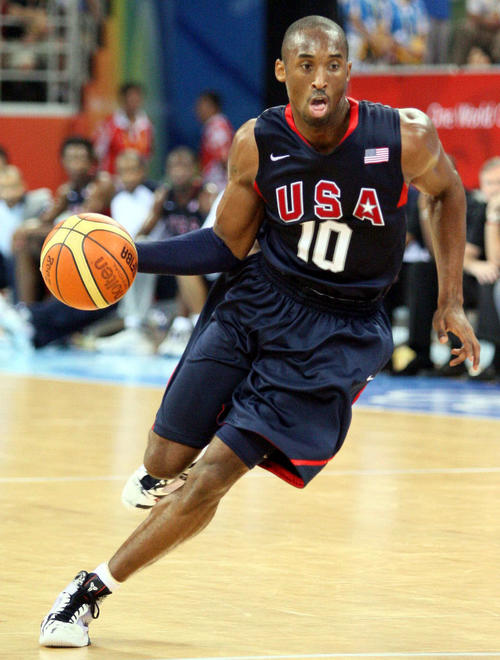 Former U.S. professional basketball NBA star Kobe Bryant's wife Vanessa, who died in a helicopter accident in January, said on Friday that the pilot had failed to take necessary precautions such as checking the weather and deciding to stop the flight. Filed a lawsuit in Los Angeles with a company seeking damages. No specific amounts are given. US media reported.

Regarding the cause of the accident, it has been pointed out that the pilot may have lost his sense of direction due to fog.

Vanessa asserted, "Operating companies were aware and allowed the helicopter to fly in dangerous weather conditions." He also called for punitive compensation.

A helicopter crashed on the outskirts of Los Angeles on January 26 while heading for a daughter Giana's basketball game. A total of nine people have died, including Giana and the pilot. The Transportation Safety Board [NTSB] has released a report on Tuesday stating that there is no evidence of a fatal flaw in the helicopter engine. [Joint] 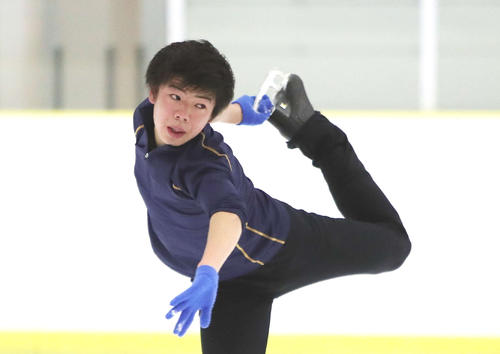 Expansion of people and places to participate in sports volunteer activities 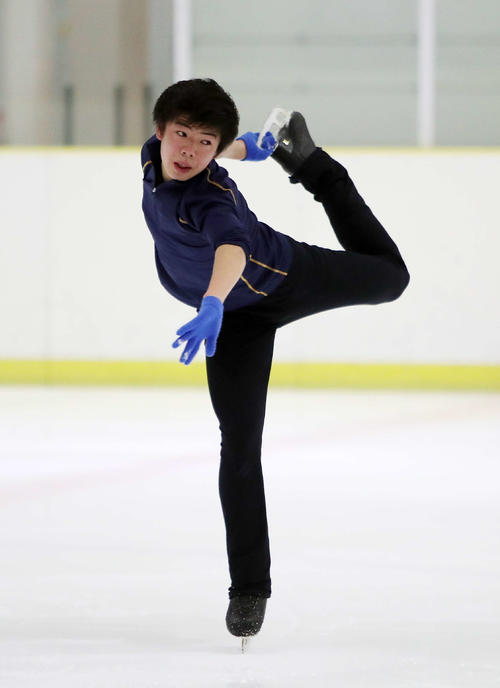 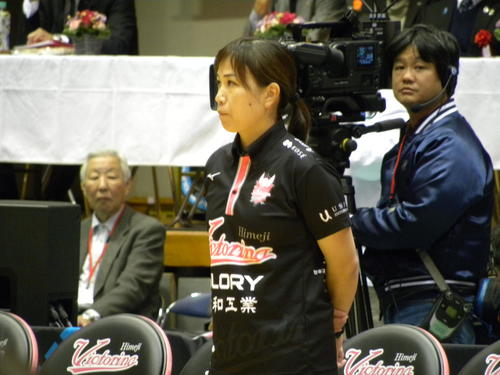 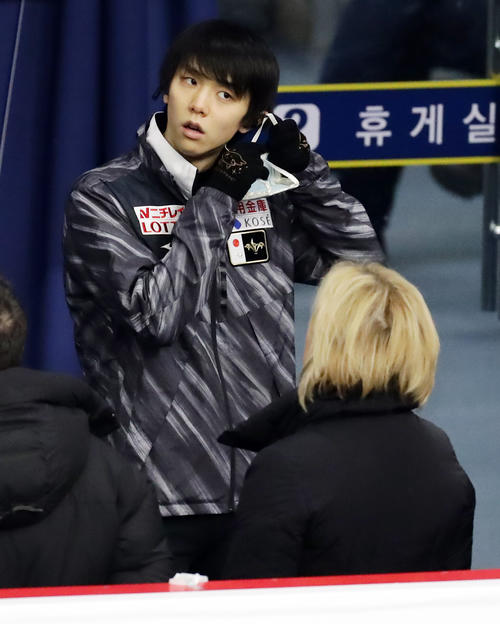 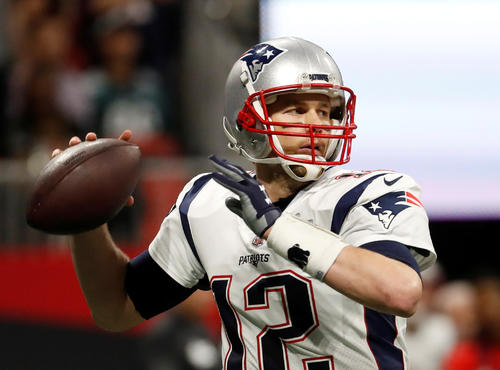