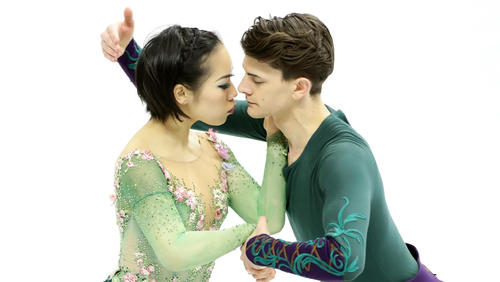 After the All Japan Championships in December 19, the coach pointed out that "Elements have improved a lot, but they are no longer dancing, just thinking about taking [level]." Acting again on this day, Komatsubara showed that she was convinced that "Because it's an ice dance, I have to dance well and perform well. Today my level has dropped and my GOE has improved." .

The best score of the season was a calm analysis, saying, "The season that started with an injury. It was natural that the best of the season came out and it was not so good!" The headache that Komatsubara has suffered since last summer has disappeared, and the next focus is on the March World Championships [Montreal, Canada]. Koreto stated his goal strongly: "It's better than yesterday, but it's not enough. At the World Championships, it's better to have 105 points or more." 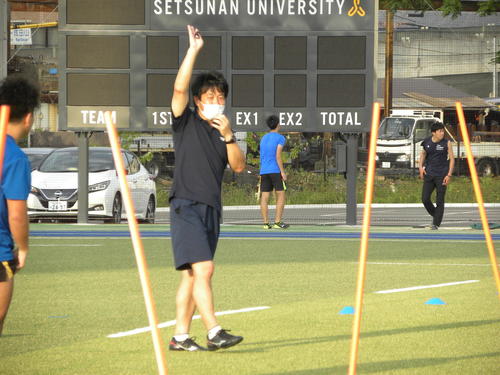 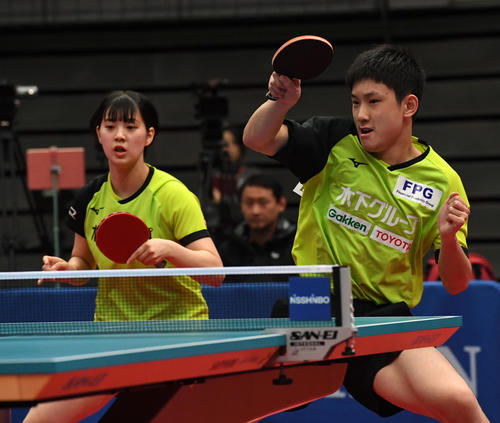 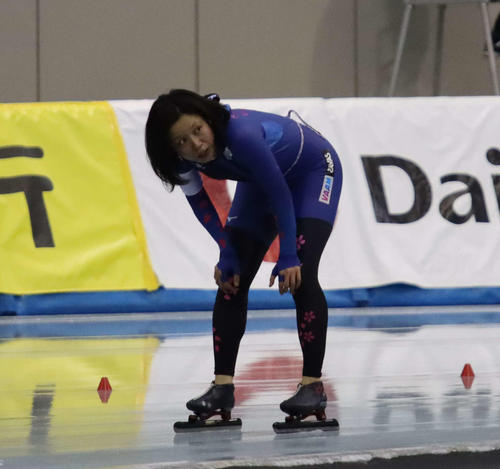 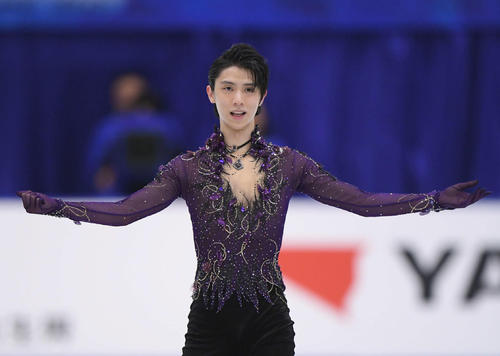