It was announced on the 9th that the Tokyo National Noh Theater, which has been closed since March, will resume from July. 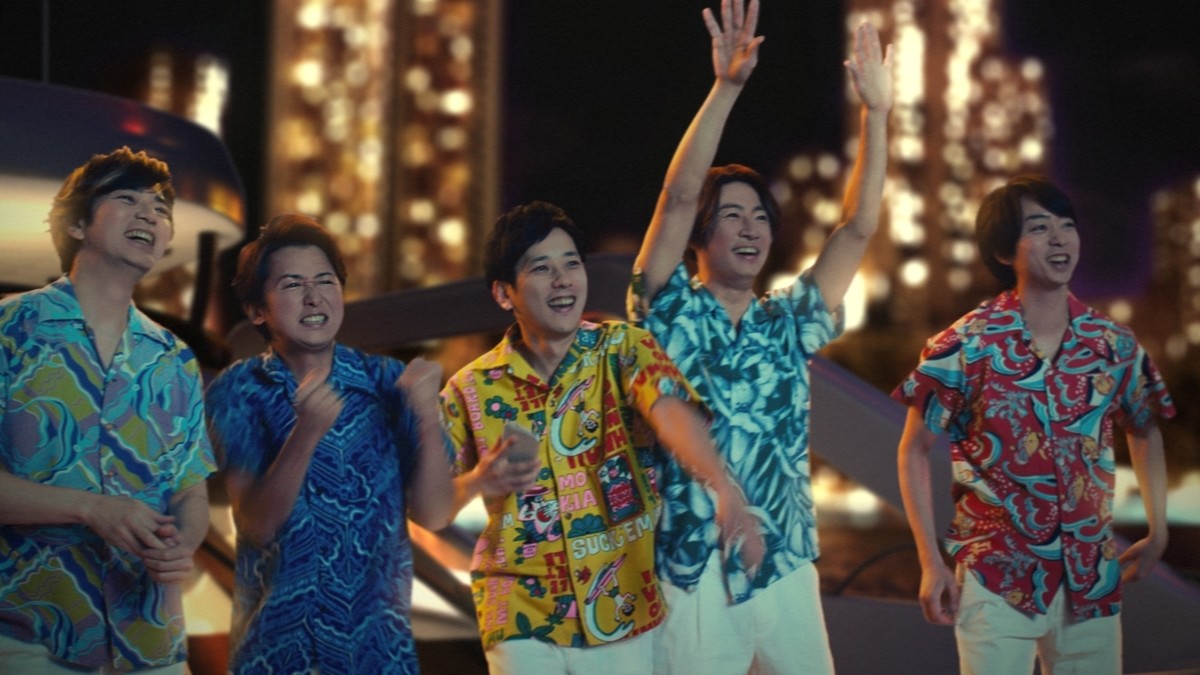 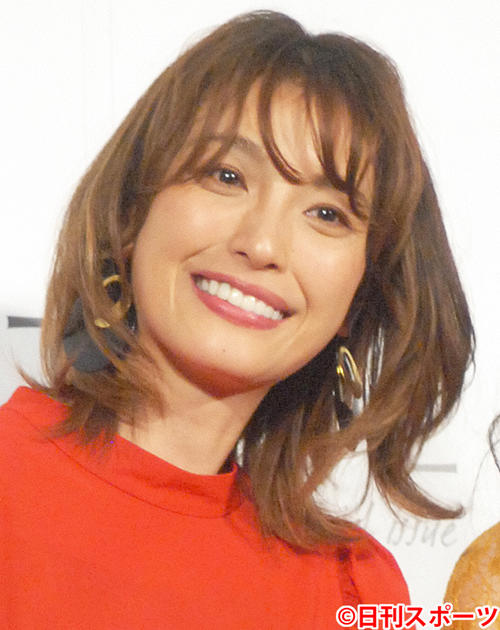