It's no exaggeration to say that Hakoska was the skyline that affected the most people in the long history of the skyline, which spans more than half a century.

Among them, GT-R is a special existence, equipped with DOHC 24 valve S20 type developed based on a racing engine, sweeping the motor sports scene. And, I think the fact that the unprecedented record of 50 wins in total has been set is still a big factor that attracts many fans.

However, even in Hakosuka, there are some who dare to choose a car equipped with the L20 engine instead of the GT-R that many people long for. That is Atsushi Arai, the owner of this GT-X.

Originally an owner who liked Hakosuka, but at that time it was expensive and could not be bought, and transferred to C130 Laurel and Japan, etc., and then shifted to Y30 Gloria and Y32 Cima, and also to his luxury sedan with his car. However, it was a big turning point for me to visit an event. The sight of Hakosuka running there revived my strong admiration for Hakosuka that I had when I was young.

Mr. Arai says that even full-tuned Hakosuka energetically participates in events around the world without struggling over long distances.

The FC3S genuine oil diversion is used for the oil cooler. The core is installed at the front, but the owner is particular about treating it so that the hoses are not visible.

The black instrument panel has a spartan impression, but I'm enjoying the atmosphere of the time, leaving the genuine radio and cooler. The steering wheel is equipped with a classic Datsun competition.

Nostalgic SPEED vol.003 March 2014 issue [All content in this article is as at the time of publication]
Source link

Porsche running in the silver world! Ice race revives for the first time in 45 years 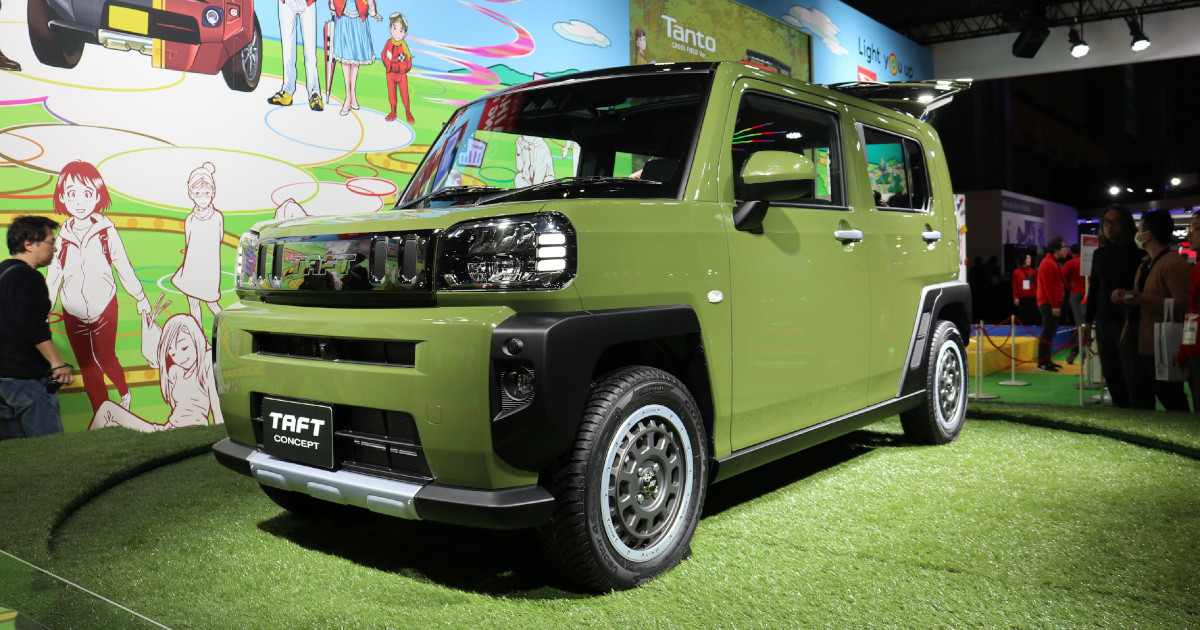 2020 Pirelli Calendar Announced at Verona Stage of "Romeo and Juliet" 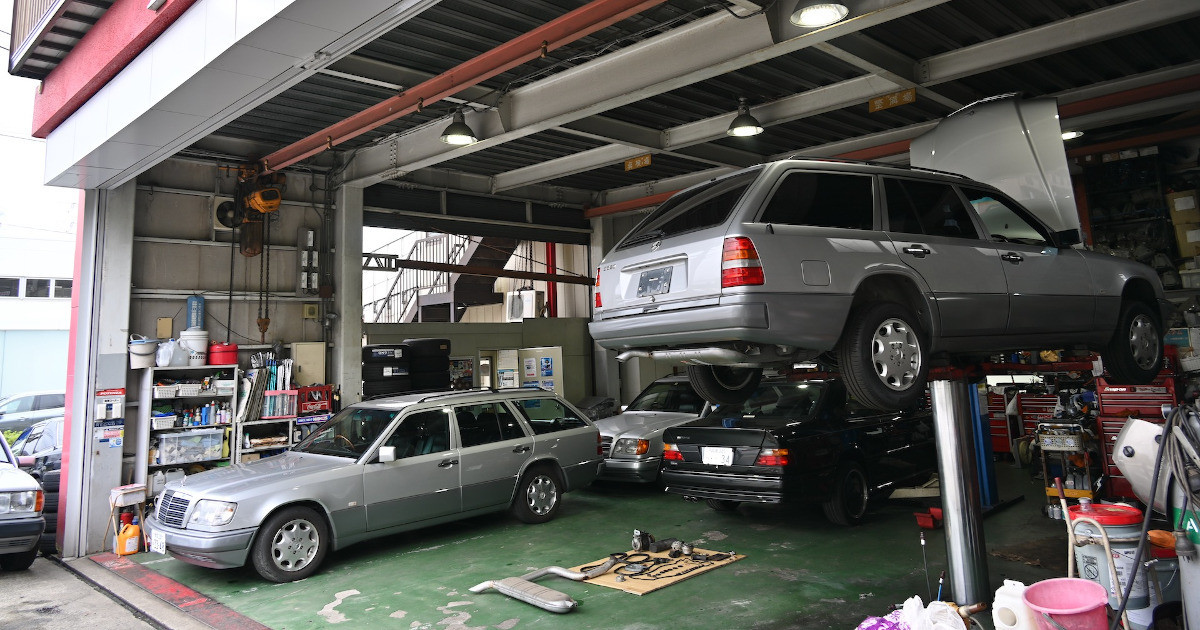