$ 86400 for 24 hours. However, you can feel something more in the "Le Mans 24 Hours". An unforgettable, historic moment occurs. From a small episode to a big success story, emotions of joy and sadness are mixed in 24 hours. When the 24 Hours of Le Mans is held, the passion of each spectator who has been fascinated by the races at any time will unite and envelop the venue. Introducing the heroism at Le Mans, spoken by the people who have seen and felt such moments up close.

Norbert Zinger-Engineer from Germany-Contributing to the development of the Porsche 917
□ 1982 勝利 Victory at Porsche 956
"The 1-2-3 finish was a wonderful moment. When the new 956 was just launched, I was fairly modest. I had to finish 24 hours like Le Mans. It's important to watch first in a tough race, so I was very surprised that the 956 won the perfect victory, which is what we've always been given-"homework" This is the result of seriously working on

A few years before victory, we made a big mistake. In 1979, when Ernst Fourman was still at Porsche, he told us engineers: "How about going to Le Mans?" We didn't have anything to lose at that time, so we responded satisfactorily, but both machines brought in resulted in a sad result of retirement. Despite this past, the winning 1982 Le Mans was the best race. At the end of the season, 955, which won Le Mans, was immediately sent to the museum. Even now, it is one that has a presence on the ceiling of the museum. ''

"Once it was fully restored, it became too beautiful this time." How to restore!? | Restore Carrera R360 Restore Vol.2 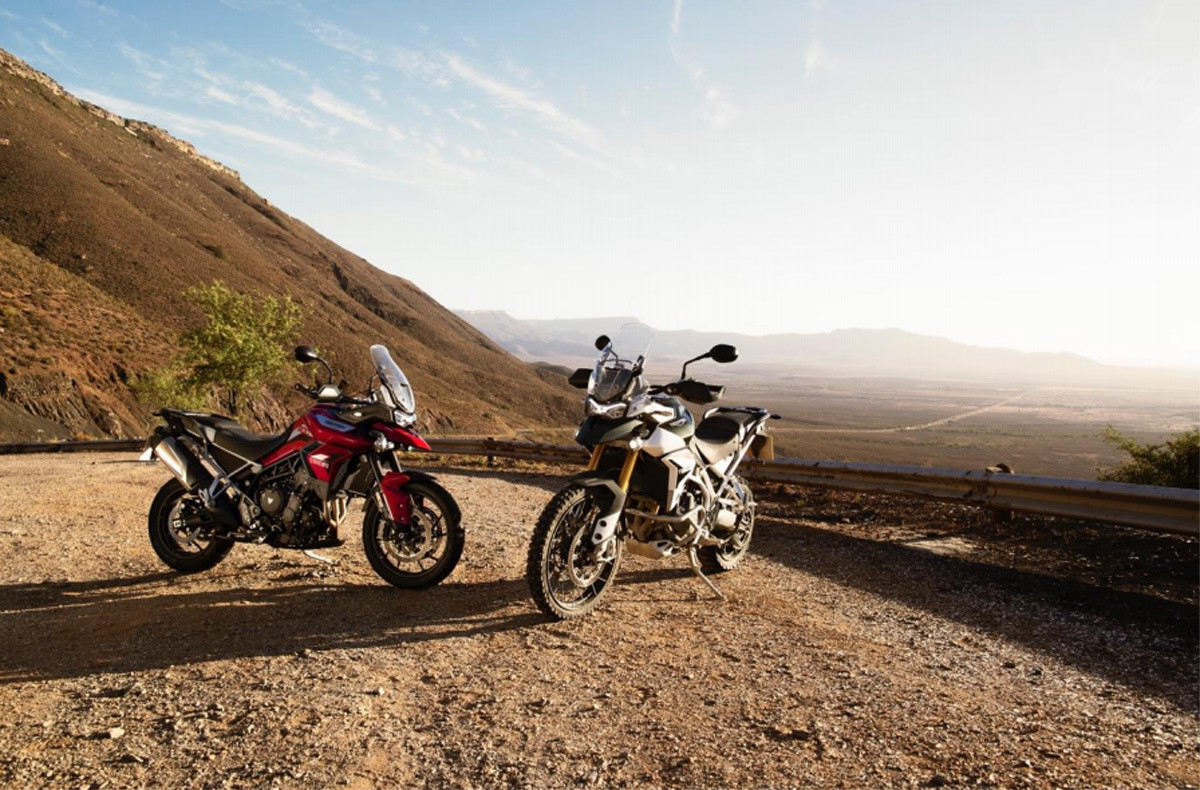 A rare factory-made specially-equipped vehicle that tells a little of the remaining materials. 1977 Datsun 280Z The Special Decora Package 3 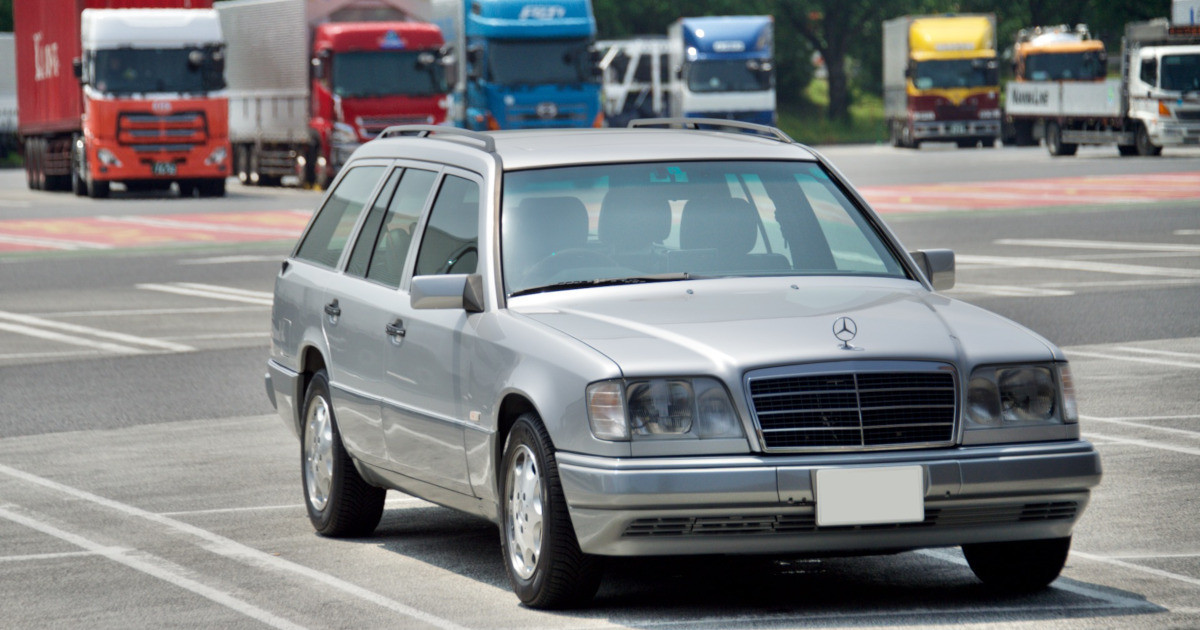