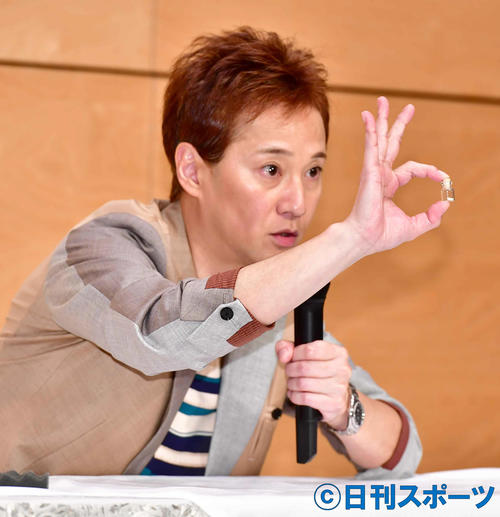 Masahiro Nakai [47] held a press conference in Tokyo on the 21st, leaving the Johnny's office in March and announced that he would become independent.

Taken together, the stories of several stakeholders close to the person reveal that this decision, starting with the dissolution of SMAP, is a strong reflection of the thought and human nature of "Leader Masahiro Nakai".

SMAP was disbanded at the end of 2016, and Goro Inagaki, Go Kusanagi and Shingo Katori left the Johnny's office in September of the following year. Nakai also had the option to leave with him, but he decided to stay.

There were several reasons. He said that he wanted to avoid leaving Takuya Kimura and leaving with four people to create a composition of 4 to 1 for Nakai who did not want to take the form of dissolution until the end. A source said, "And that was a way to break the road to reunion, and I didn't want to despair the fans who supported me so far." This time, leaving the team in a way that they do not join the three people has left the possibility of reunion.

Nakai is also the MC for several TV programs, which has a major impact on broadcasters and other reasons, and one of the reasons for his responsibility to avoid confusion. According to another official, "I continued to work on TV, and when Inagaki and his colleagues left their job, they faced a situation where they couldn't work as expected. did.

And another big reason is the presence of Jannie Kitagawa, a great benefactor who died at the age of 87 last July. Nakai says he felt sorry as a leader to Janie, who did not want to disband. When Johnny was hospitalized in June last year, he visited the hospital room many times to see him. "The death of Mr. Jannie may have cut his mind," said the official.

The acquaintances say that they are leaving at this time, saying that they seem to be in the middle. It seems that there is a desire to avoid watering sports festivals that have been exciting for many years by hitting during the Tokyo Olympics. In addition, it is highly likely that announcements made after the fall have taken into account the storm of juniors whose activities have been suspended this year. This announcement reveals and hides the concern as a "leader." 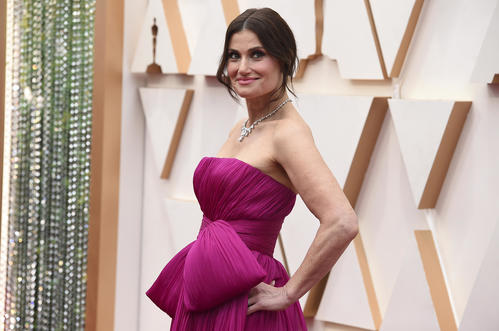