Lomo Japan announced on February 26, "Simple Use Film Camera LomoChrome Metropolis", a film with a lens that can be taken immediately after purchase. Equipped with a color negative film "LomoChrome Metropolis" developed by the company, it can shoot with tasteful depiction. The price is 2,580 yen [including tax], and it has already started selling.

35mm film with a compact lens that fits in your pocket. The film is loaded with a proprietary color negative film "LomoChrome Metropolis", renewed for the first time in five years. This film captures the subject sharply in direct sunlight. In addition, it draws calm colors, strong contrast, and deep black. Up to 27 shots can be taken and can be reused by changing films. However, replacing the film will void the warranty.

The camera has a built-in flash. Comes with three types of flash color filters, pink / blue / yellow, and can produce unusual colors when used alone or when multiple layers are used. The focal length of the lens is about 31mm, shutter speed is 1/120 second, aperture is f / 9, shooting distance is 1m ~ ∞. Uses AA batteries x 1, and the body size is W115 x D33 x H60mm. 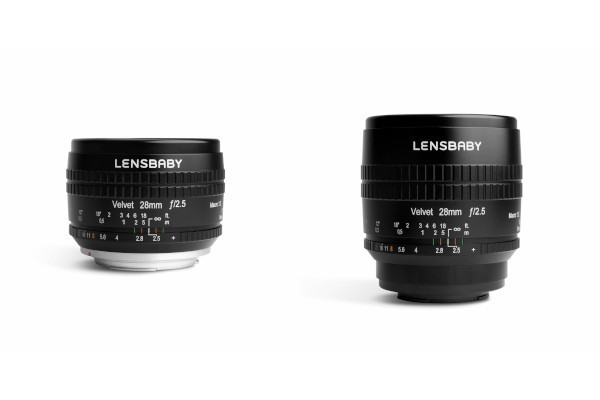 Lens baby, soft focus lens "Velvet 28" that can be used with 7 types of mounts 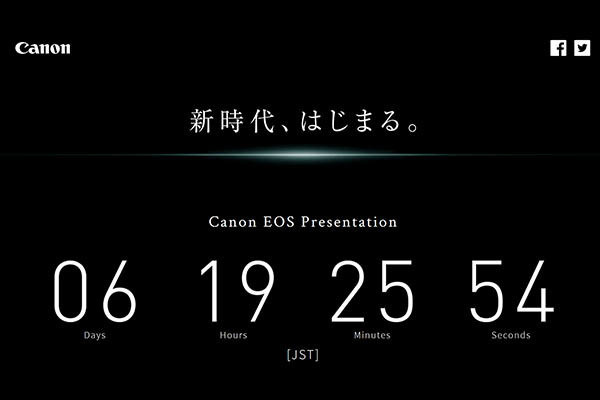 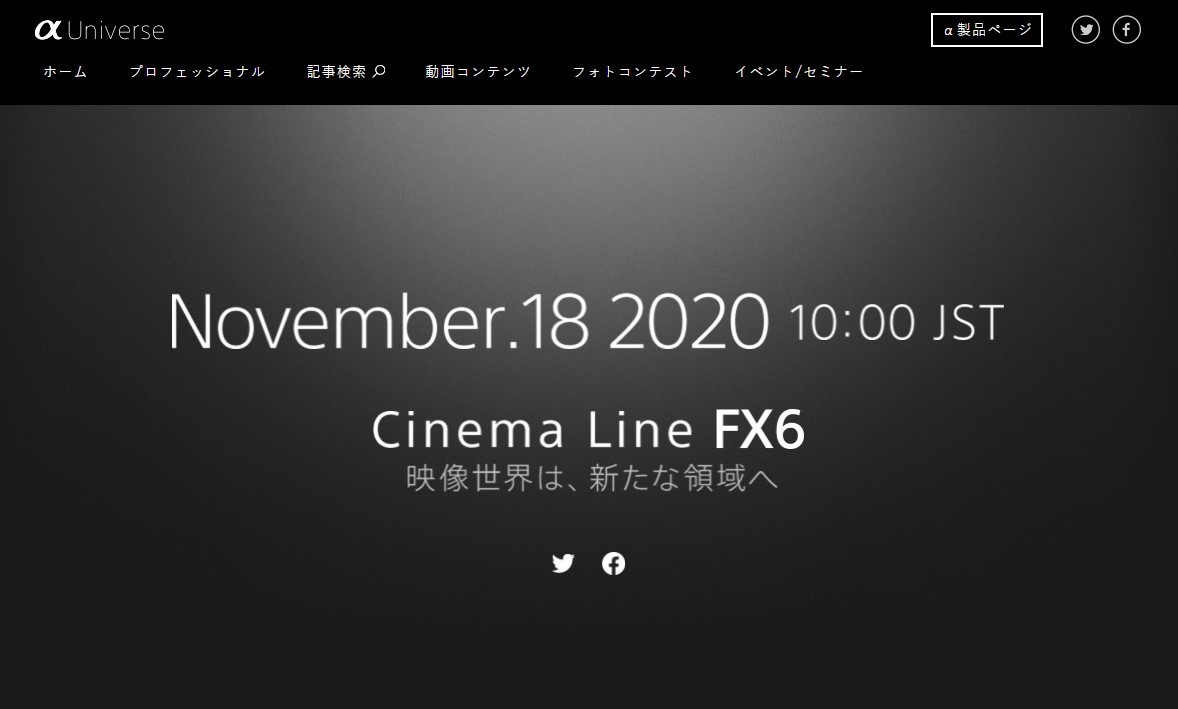 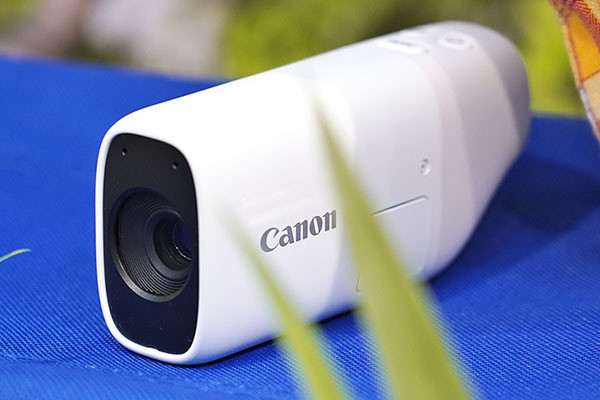