When it comes to Nissan sports cars in the 90's, the R32GT-R attracts attention, and the Z32 tends to hide behind it.

However, the Z32, which has undergone a major transformation with mechanisms that symbolize Nissan's technology, was undoubtedly Japan's leading sports car.

武 Takeshi Otsu owns such Z32 for over 15 years. Otsu, who was a junior high school student at the time, knocked out on Z32, which debuted brilliantly.

He became a member of society and purchased the twin-turbo 2by2 in 2003, which he had been hoping to inspect the previous car.

The owner has kept the original until now, but in the future, in line with the soaring price of genuine parts and the discontinuation of production, the owner decided to keep it as "genuine style".

"I want to stay with Z for as long as I can, with a relaxed stance," he said.

5-spoke aluminum wheels are standard on all grades. It has a shape that easily releases the heat of the brake, and the tires are the same size as the R32GT-R, 225 / 50R16.

The 2by2 luggage space is flat and wide enough if the rear seats are knocked down. The vehicle jacks and wheel stoppers are made of aluminum to reduce weight.

The VG30DETT model has been redesigned based on the VG30DE model and has twin turbos. This is the first domestically produced car that has reached 280ps.

Twin turbo cars have slit-shaped intake ducts on the left and right sides of the front spoiler. If you look in from there, you can see the intercooler in the back.

The Z logo, a proof of Nissan's Fairlady Z, shines.

Don't be afraid! 38 classic Porsche running up in the mountains of the Alps 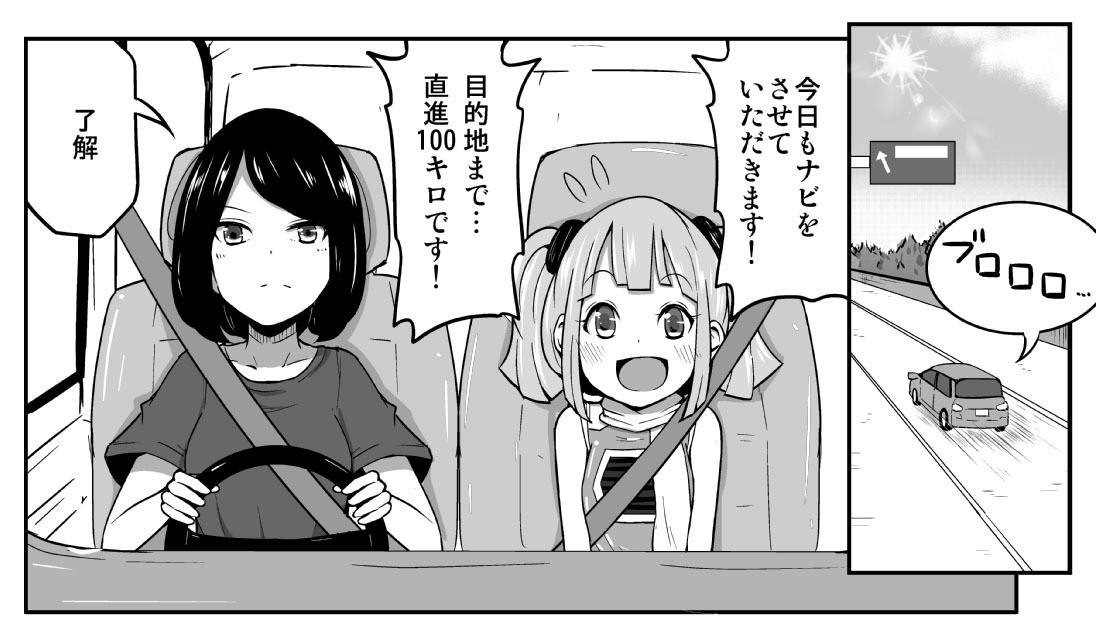 In Litra there was a domestic car with a gull wing height of 980mm. The engine is L-type 6 cylinder vertical installation! ｜ Phantom Japanese Supercar Dome Zero II Vol.1