ド ラ マ The 4th episode of the drama “Koi wa Tsuzuku yo Kode ni Kodomo” [TBS, 10:00 pm] featuring actress Moe Shiraishi and actor Ken Sato will be broadcast on February 4th. Just after Nanase Sakura [Kamishiroishi], who has become accustomed to cardiology work, refused to leave the patient, Keiko Tsuruoka [Jun Miho], a patient with heart failure, is urgently transported. Nanase was depressed as she couldn't get used to an unfamiliar emergency response, but when she returned to the desk, she found a note about Nanase. Nanase thought that this was a memo from Koichi Kikuya [Katsuya Kuma] who was kind to everyone, but said that Kiku was not a memo written by himself. 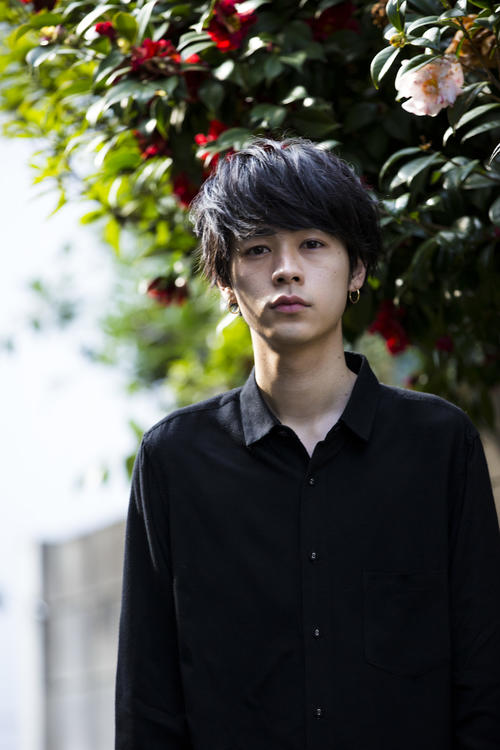 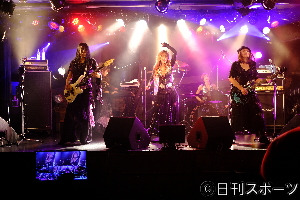 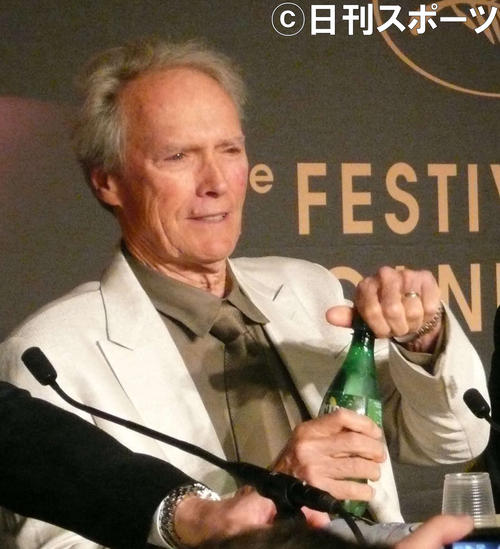 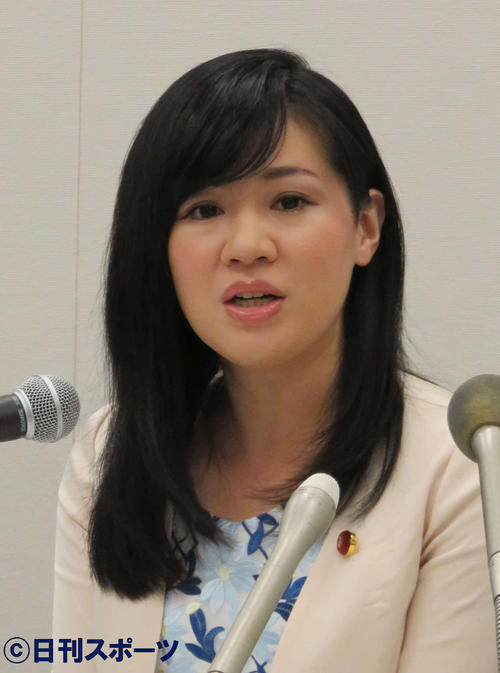 Sayuri Kaminishi "Bakayaro! Don't be a sample" To Fujinami late