The first movie I saw in the movie theater was “Lupin III DEAD OR ALIVE”. I want to become a woman like Fujiko Mine. Of course, the first love partner is Lupine III. How long did such a reporter wait for this day …

The first full-length 3DCG feature film “Lupin the 3rd THE FIRST” was released on December 6, 2019. I looked at it while holding down my feelings,I was able to worship Lupine, the coolest ever. This is dangerous. Everyone will notice the charm of lupine that was hidden !!

・ The power of 3DCG is wonderful

“Lupin the 3rd THE FIRST” is sometimes called 3DCG animation.There were pros and cons.Personally it is 2D or 3D, but if Lupine is there, there is no problem. However, some people feel uncomfortable. I don't know that feeling.

The impressions I actually saw“Lupin is cooler than 2D !!”I'm saying that. There is a three-dimensional effect and the movement is smooth. It is drawn into the screen and the speed is also outstanding. It's so cool that Lupine is taking a pose at a critical point.

While being an anime,It is as if Lupine is alive in real life.Unexpectedly, it's strange because I want to talk to Lupine in the screen saying, "Take me too. Is this the power of 3D ?!

Now, let me give you an outline of “Lupin the Third THE FIRST”. The treasure this time is the “Bresson Diary” that was aimed at Kansei Lupine I. Those who solved the mystery are said to be able to gain enormous wealth, and the Nazis pursued their whereabouts during World War II.

Lupine and the heroine Leticia of this work, and Lambert, who calls her parent, and mysterious men, Geralt, will compete for this treasure. What felt most strongly through this work was“Calyostro Castle” is strongThat means.

In seeing this work, there was only one thing that I thought personally failed. A reporter who made a reservation for 4DX the day before because it was a 3DCG animation. Speaking of 4DX, it is a method of screening by appealing to the five senses without relying only on vision.

Then, of course, I thought it would be seen in 3D, but it was 2D4DX. However, it is obvious that the realism of the same work seen on 4DX is crisp. There is a device here and there, and it is outstanding. If you have a chance, take a look at 4DX.

Lupine's visual, which is also a poster. Lupine with top hat and walking stickThe scene where the meaning of the figure can be understood is especially worth seeing on 4DX.Although it is an action scene, it would not be an exaggeration to say that it is the highlight of this work.

Was Shimura Tsuji not able to see this work by Monkey Punch? It is clear from his previous comments that he was looking forward to 3DCG. The production team must have felt the same.

Looking at the work,It has a respect for Monkey PunchI understand that well. Pay special attention to end rolls. No, no, now we can enjoy Lupine work all thanks to Monkey Punch. I wish you happiness again.

To be honest, “Lupin the Third THE FIRST” doesn't feel unsatisfactory for the old Lupine fans. However, this workCertainly it has become one of the long-loved works.

It can be said that a new Lupine statue was created here, sometimes because of 3DCG animation. If you think you're fooled, you can take a look. Don't say "I'm thinking!" Because betrayal is a female accessory? *

"Yayoiken" is finally in full swing! About the steps that can be taken because it is a bento 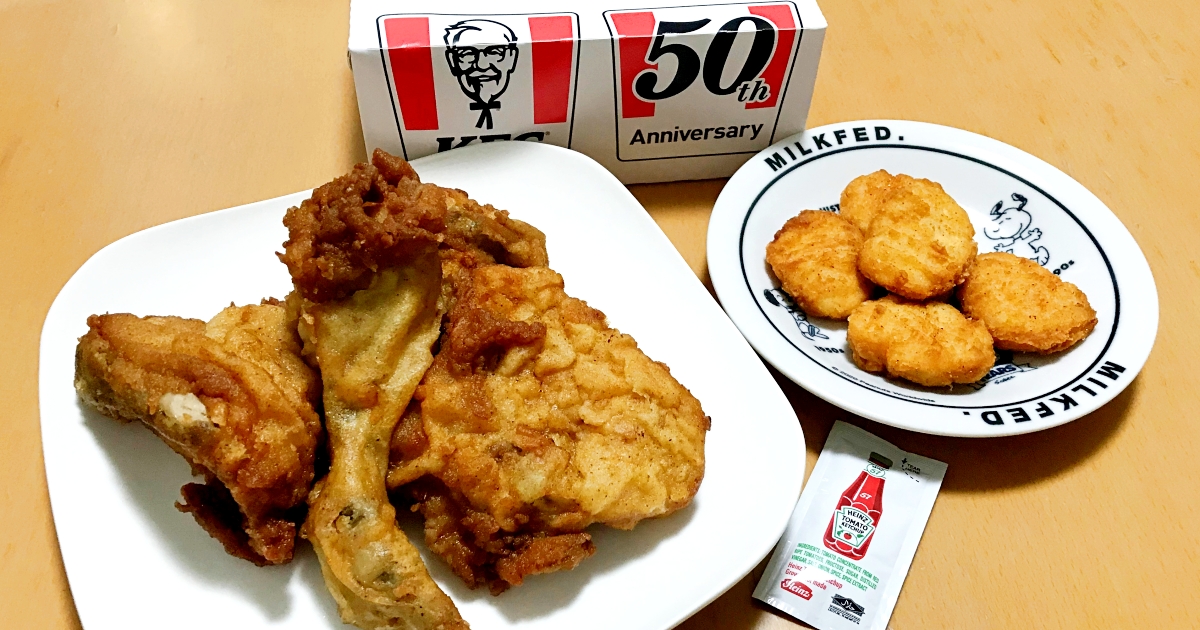 Resurrection! Kentucky's "Tori no Hi Pack", which had been discontinued, is back to life! Tomorrow, June 28th, hold 1,000 yen and run for Kenta!

Have you ever seen such a big dumpling? Tochigi's takeout frozen dumpling specialty store “Oyama Gyoza” is a jumbo size of 8 centimeters… it was n’t just!

Do you really jump out? I painted Disney's "Mysterious Trick Art Coloring Book"! 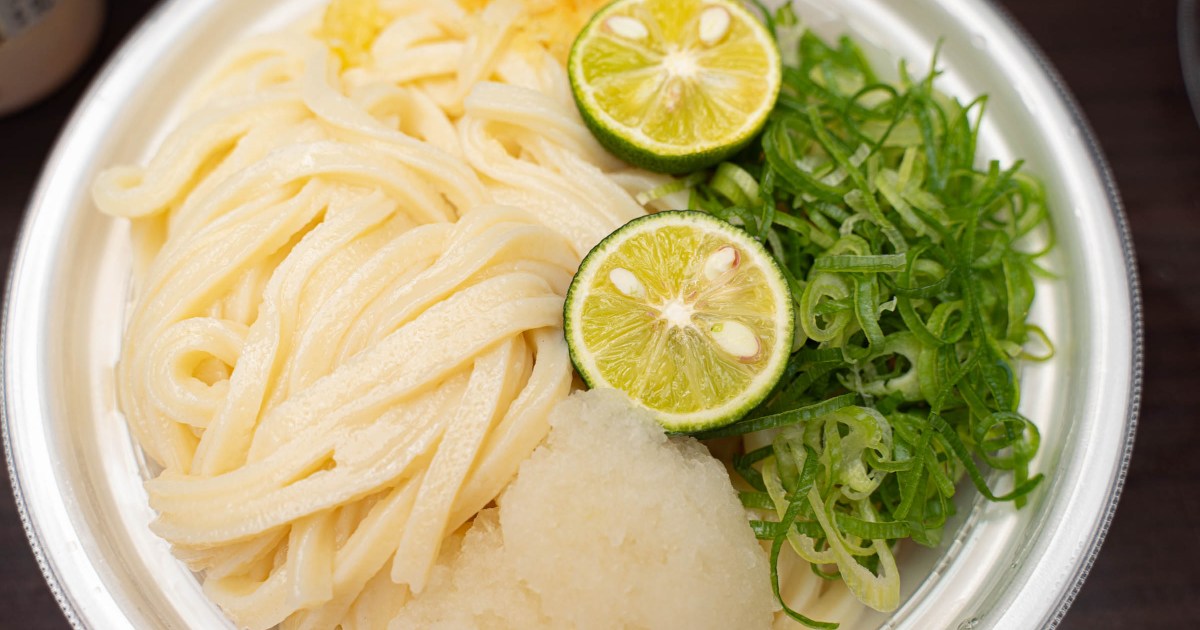