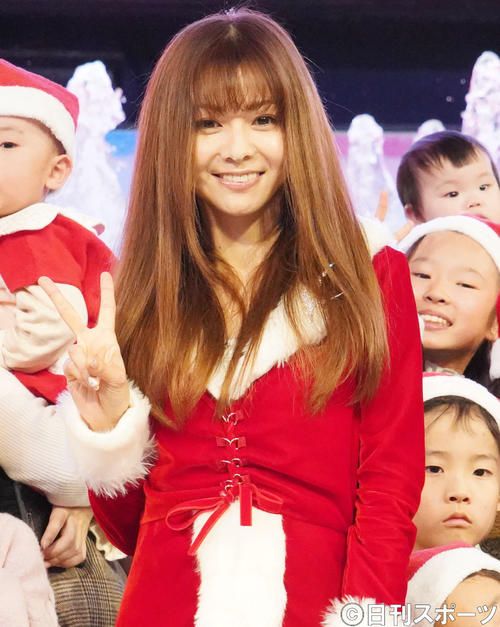 The singer Mai Kuraki [37] held a commemorative event for her first single collection “Mai Kuraki Single Collection ～ Chance for you ～” in Tokyo on the 24th.

Kuraki who appeared in the annual “ Mike '' call is a theme song of the nostalgia of the anime “ Detective Conan '' “ Secret of my heart '', and also collaborated with children in Santa costumes and “ Santa came to the city '' He sang all four songs including performing.

Approximately 2,000 spectators gathered on Christmas Eve, including an unusual episode when she was a child, saying, "When I woke up in the morning, socks were in my socks."

After collaborating with about 40 children, she said, "It was a very nice Christmas present. It was so cute. I want to stay on the stage forever." In photo sessions, she showed her response to the gods, including holding her child's hand and holding a child who had walked forward.

After the event, they held a high touch party with those who purchased the single collection, and it was full of service spirit like Christmas Eve. 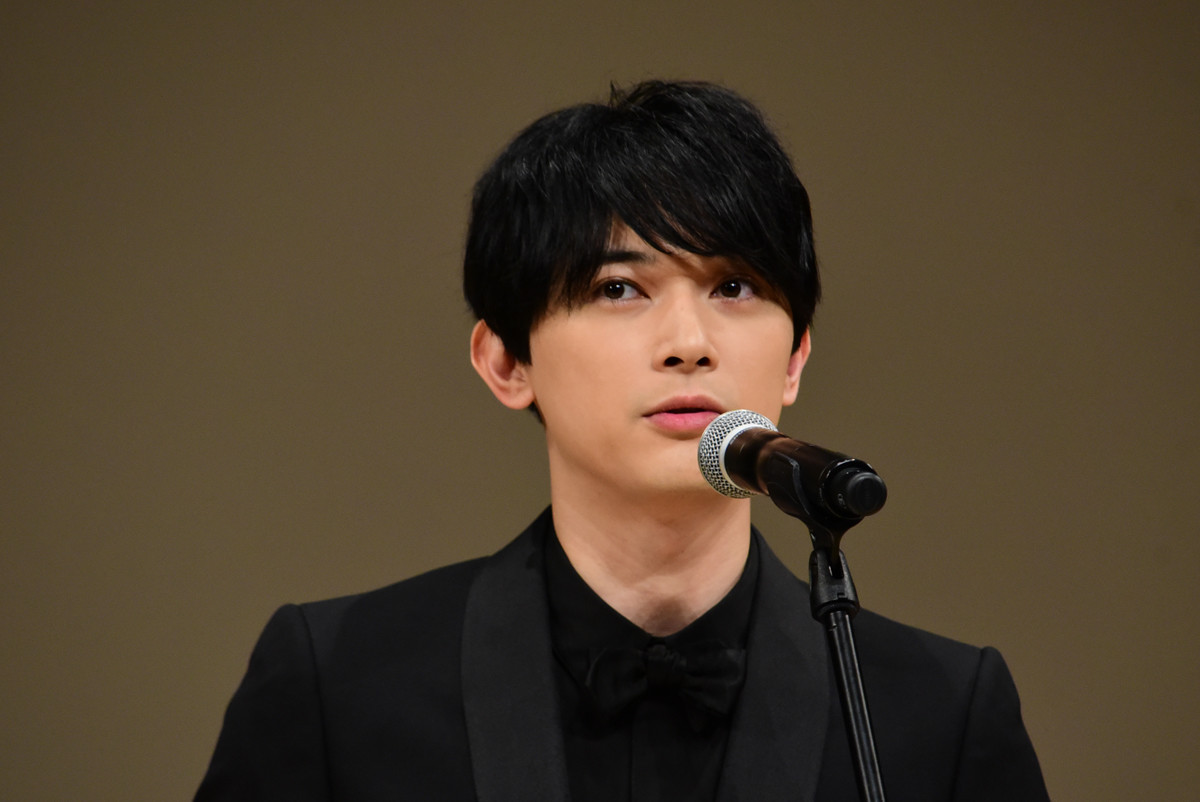