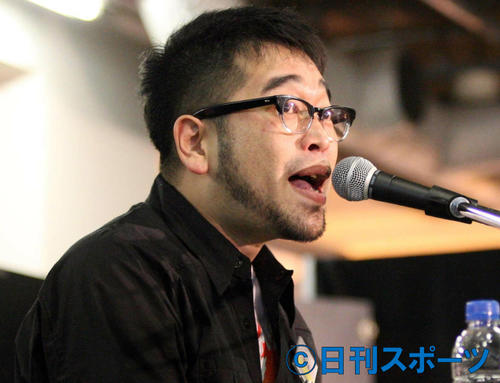 In a case where a singer-songwriter Noriyuki Makihara [real name, Noriyuki] was arrested [50] for suspected violations of the Stimulants Control Law, the Metropolitan Police Department examined a condominium in Minato-ku, Tokyo, where he lived in the spring of 2018. An investigator said on Tuesday that he had discovered illegal drugs and glass pipes believed to be used for inhalation in his room.

A 43-year-old man from his office, who lived at the time, was charged with possessing stimulants in an apartment and was convicted in June 2018. Division 5 on organized crime also supported the involvement of Makihara.

The pair vs. 5 sent out Makihara on March 14. Many press gathered at the detained Tokyo Metropolitan Police Station's Tokyo Bay Station, but the inside of the car carrying Makihara was partitioned off by curtains, and there was no indication. The pair will be conducting a urinalysis of Makihara and examining drug use.

Makihara was arrested on March 13 in March and April 2018 for possession of a stimulant and the dangerous drug "Rush".

Mr. Makihara's affairs office announced on the website on the 14th, "I am very sorry that this situation has occurred. I am deeply apologetic." [Joint] 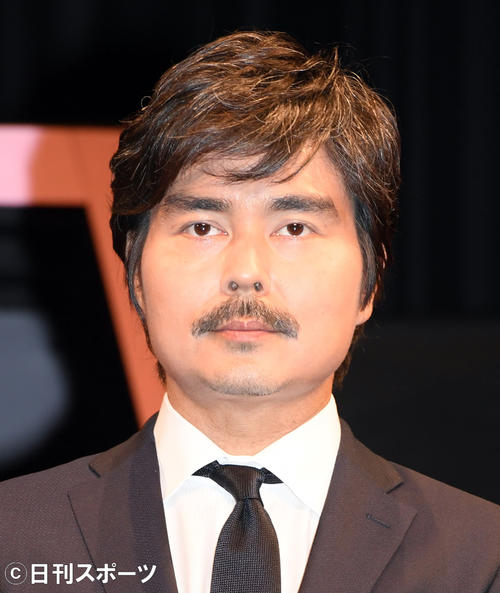 Chef Kawagoe: Returning to TV at Gourmet Academy for the first time in 3 years. New restaurant …

Nakagawa Taishi and Nitta Shinkenen have noticed a “drunk confession”! 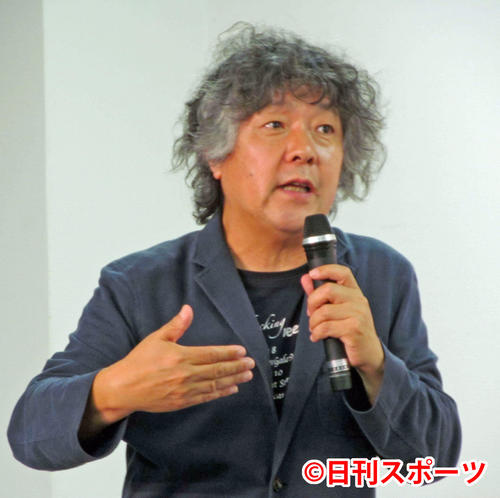 Mr. Mogi defends how to hold chopsticks in Darvish