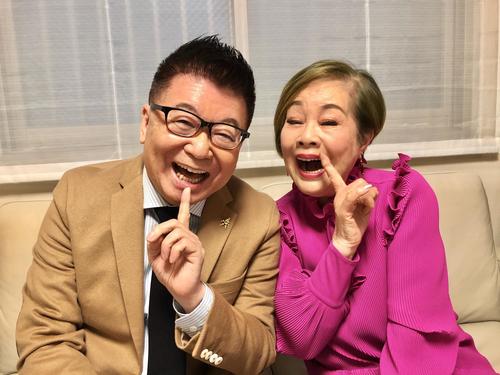 On the 11th, Mari Yoshimura [84], a pioneer of female moderators, joined the Ikushima Planning Office on the Fuji TV series “The Hit Parade” “Night Hit Studio” and the TBS “Culinary Heaven”. Announced.

Yoshimura is said to be from a model and said that he was the first Japanese female talent to wear a mini skirt, but for more than 60 years since his debut, he has been working at a personal office and working for a performing arts production for the first time. He co-stars with "Culinary Heaven" with free announcer Hiroshi Ikushima [69], chairman of the Ikushima Planning Office.

Yoshimura said, "I saw Mr. Ikushima's health and would like to be with him. I'm 100 years old.

My husband is Mr. Akira Omochi, a businessman who has been president of Polaroid Japan and Cartier Japan. Yoshimura also moved from Daikanyama, Tokyo to Chigasaki, Kanagawa in 2007, following the retirement of his business. She intends to reduce her work and enjoy the couple's time, but two years later, her husband is told "Family Alzheimer". He continued to care for about 10 years before his death at the age of 89 in December 2018.

Currently, he is a deputy representative of the NPO "MORIMORI Network", which connects Yamamura to urban life and provides a better environment for the next generation of people. In the future, in addition to talent activities, lectures and writing activities will be held.

◆ Mari Yoshimura was born on April 3, 1935 in Setagaya-ku, Tokyo. After graduating from Tokyo Metropolitan Nishi High School, he worked for a department store in Tokyo and became a popular fashion model in the late 1950s. Mannequins with the same face as Yoshimura were displayed at department stores and boutiques nationwide. In the 1960s, he appeared in about 80 films, including the fog-loving affair, the yellow cherry, and the comedy station square series, and later switched to the moderation business to host the Fuji TV series Hiroshi Ogawa. Blood type AB.

Double bed: Ayako Iguchi and Bad Nice Tsukada's “cohabitation” on the morning of the second day… 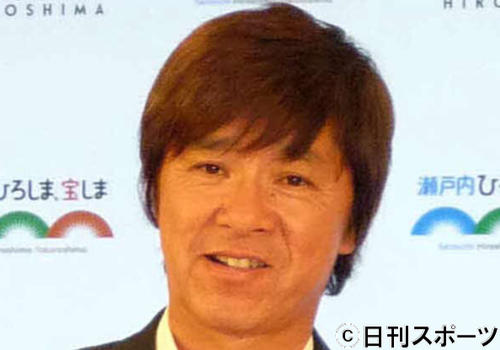 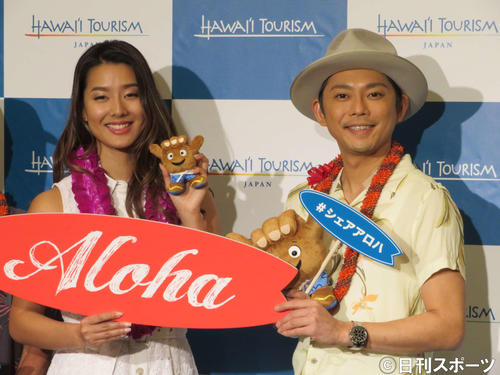 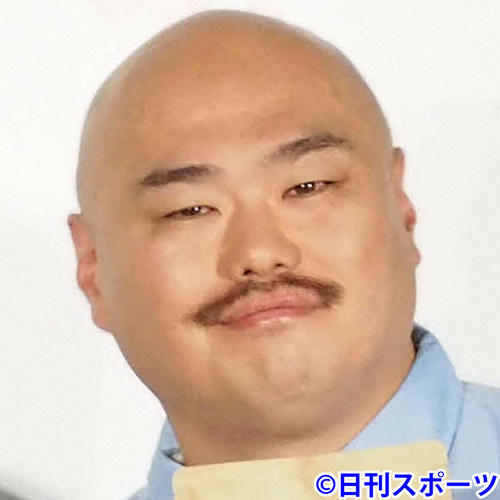 Kuro-chan from Hiroshima wishes "in a world without war"