Mr. Saito, a Honda fan, has a clear idea of ​​his car. The point is that "I will maintain and modify it so that I can always run comfortably." Rather than sticking to keeping the original state, the idea is that new technologies and parts will be incorporated more and more if they can benefit from being mounted on the Honda S.

First of all, it seems that the engine has been assembled in Germany and brought to Japan.

“I like the engine on the top because it ’s so good that it ’s really good. It ’s because I ’ve been running the autobahn in Germany. h also came out. ''

Therefore, “Stop” is also strengthened firmly. Equipped with front disc brake kit developed by Honda S fellow company. Because the car body was light, I was able to get a strong stopping power.

The electric fan of a light vehicle is also used for the engine cooling system, and a light vehicle with a large amount of power generation is installed in the electrical system. Various ideas have been devised to eliminate trouble, such as incorporating a contactless simultaneous ignition system. 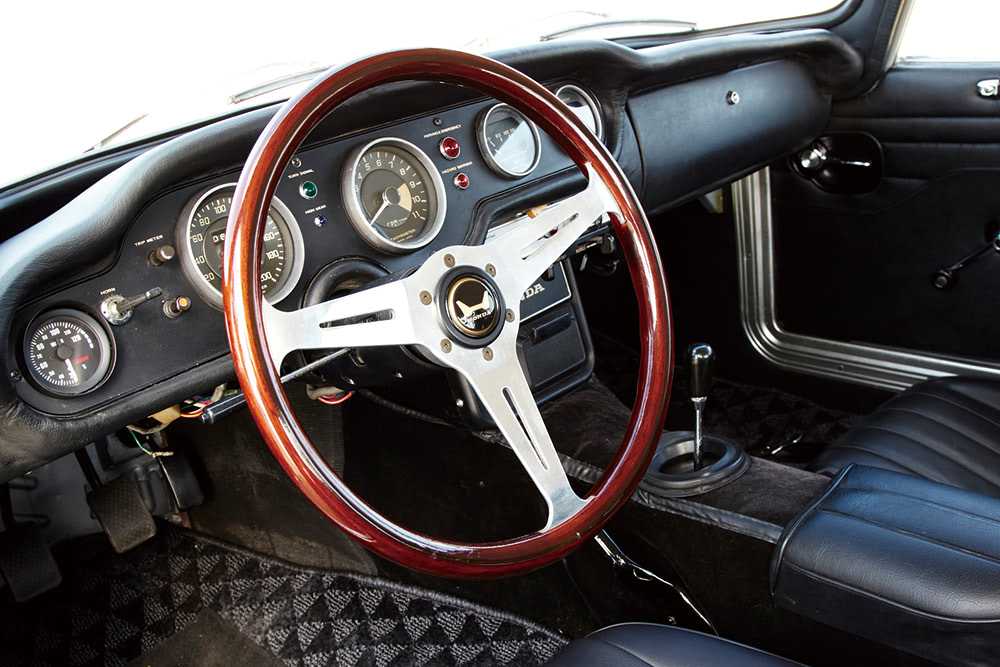 Because it is a German specification, it becomes a left steering wheel. Wood steering is equipped with a slightly raised type of spokes rather than flat. A general-purpose water temperature meter is embedded at the left end of the meter panel because of the owner's desire to perform water temperature management with high accuracy. 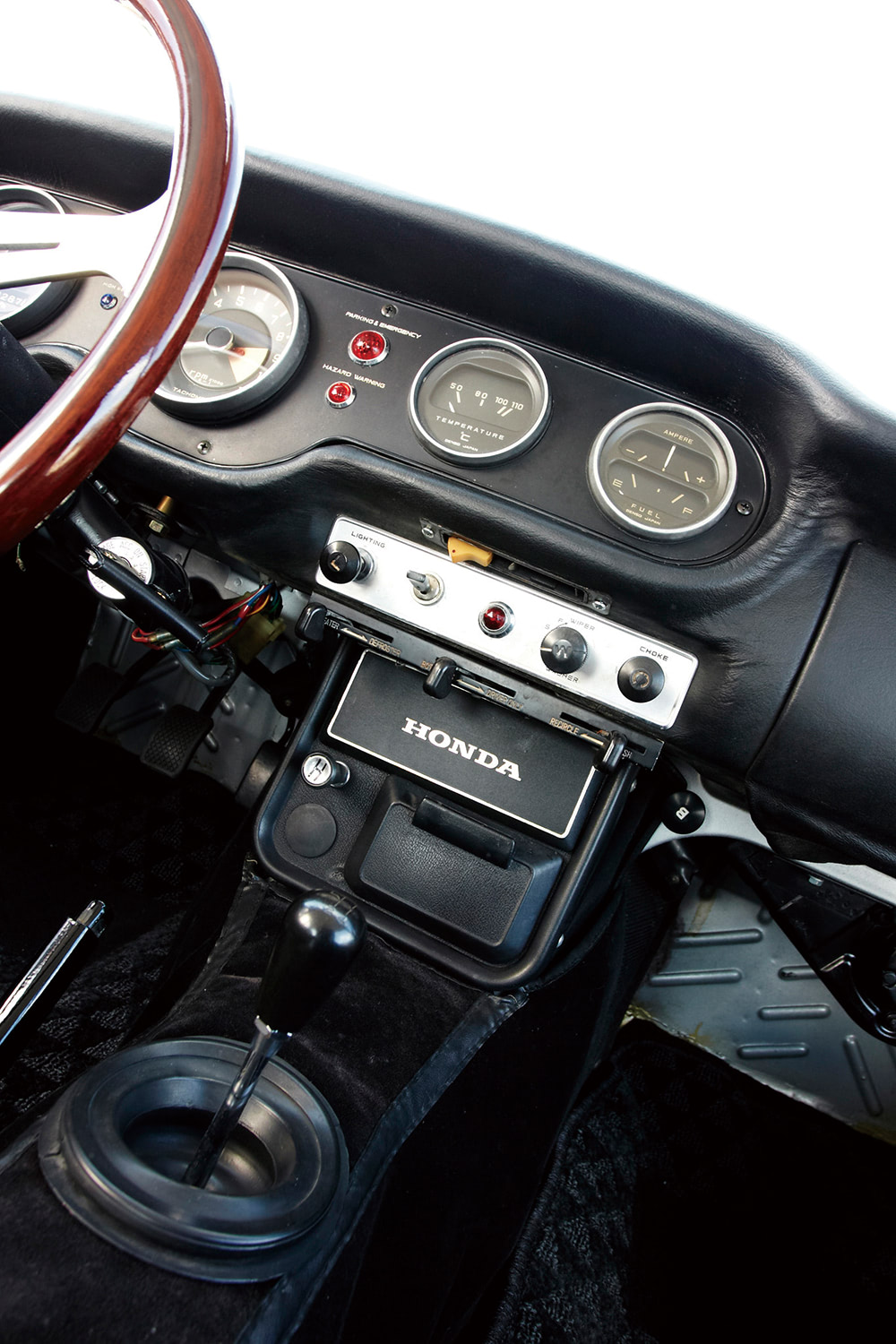 In the center of the photo, the silver panel knobs are in order of lighting, wiper, and chalk from the left. Below that, the lid with the HONDA logo is a space for an optional radio. 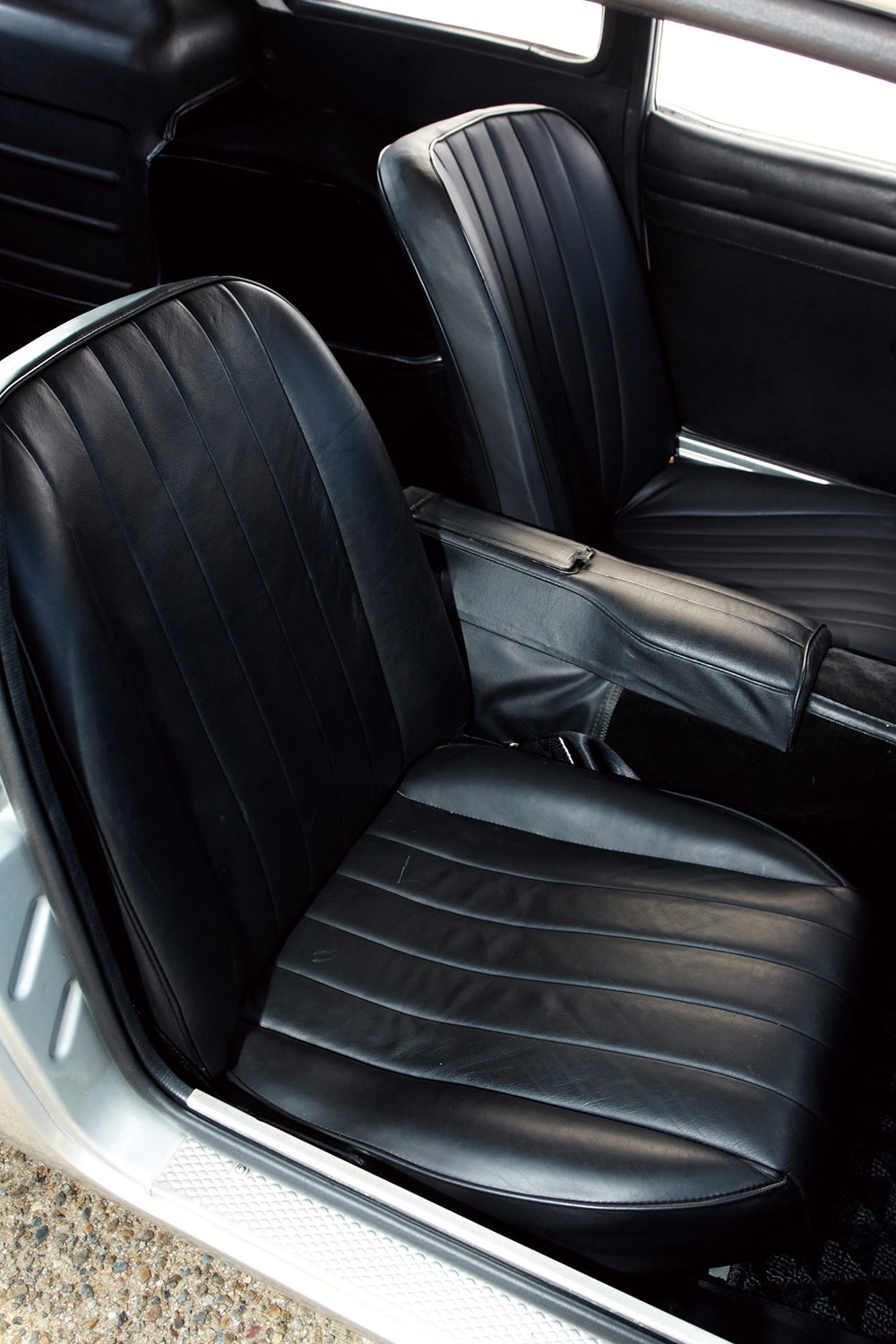 Only the driver's seat has been replaced. 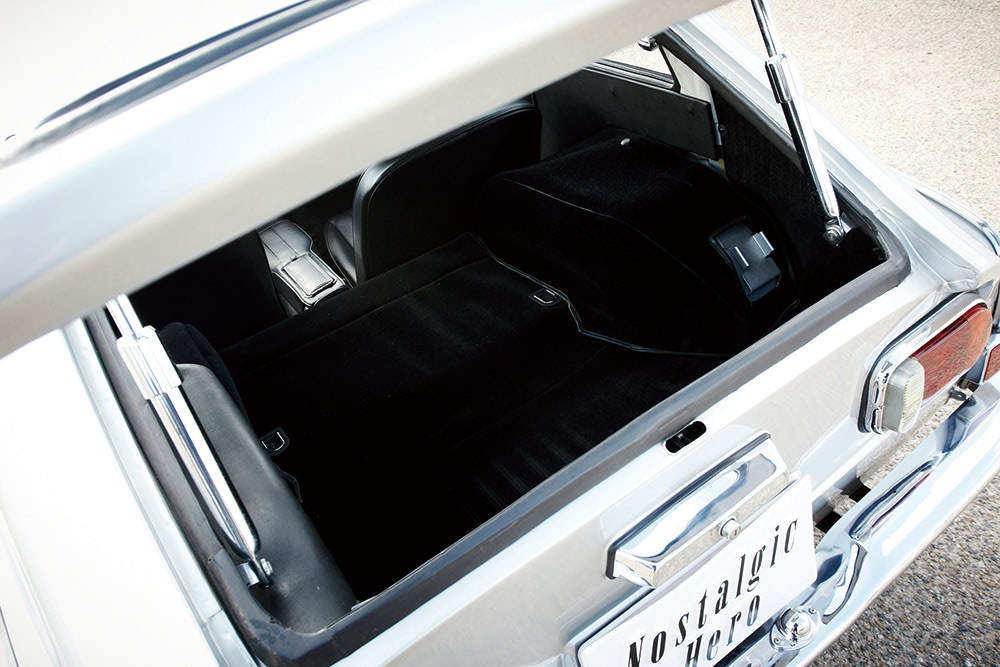 The rear gate is supported by two dampers on the left and right.