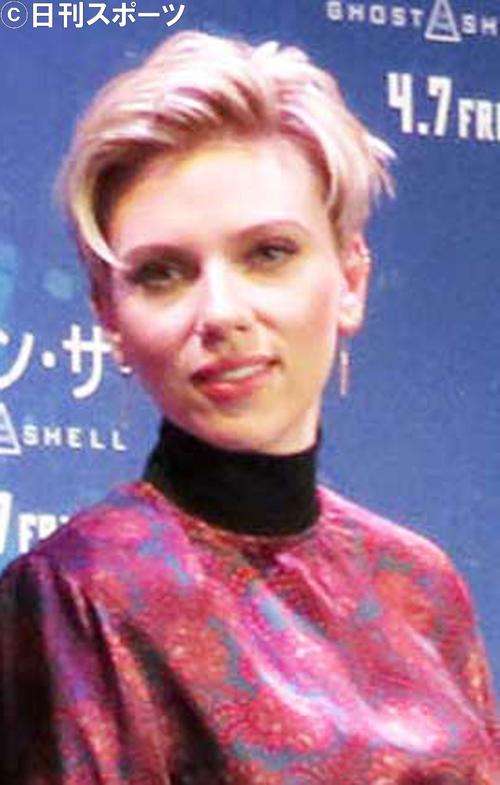 The nomination of the 77th Golden Globe Award, known as the predecessor of the Academy Awards, was announced on the 9th, and the Netflix work "Marriage Story" starring the actress Scarlett Johansson and Adam Driver is the work award, leading actor, starring He won 6 accolades, including the actress award.

Martin Scorsese's “Irishman” and Quentin Tarantino ’s “Once Upon a Time in Hollywood” were nominated in the following five categories. In "Once Upon-", Leonardo DiCaprio and Brad Pitt, who performed together for the first time, became a great achievement with their names in the leading actor and supporting actor awards. On the other hand, the “Joker”, which is said to be a promising candidate for the Academy Award and became a social phenomenon, was a nominee in four categories, including the work award, the leading actor award of the Hwankin Phoenix, and the director's award.

In the Foreign Language Film Award, the Korean “Parasite Semi-Underground Family” was nominated, but the Japanese film was unsuccessful. Director Shinkai Makoto “Kame no Ko” also leaked out of the nomination for the animated film award. The Golden Globe Award Ceremony will be held on January 5th next year at Beverly Hills, as determined by a vote by the Hollywood Foreign Press Association. [Los Angeles = Kanako Chitose]

Yuka Suzuki, starring as a fairy, appears to be a little shy 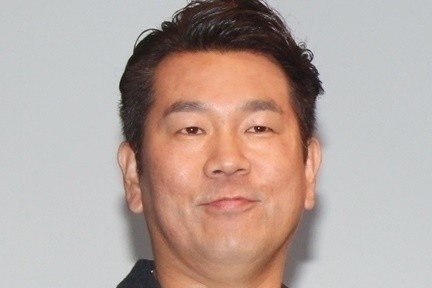 Toshifumi Fujimoto, "I meet every day" with my child, "I have a role as a father…" 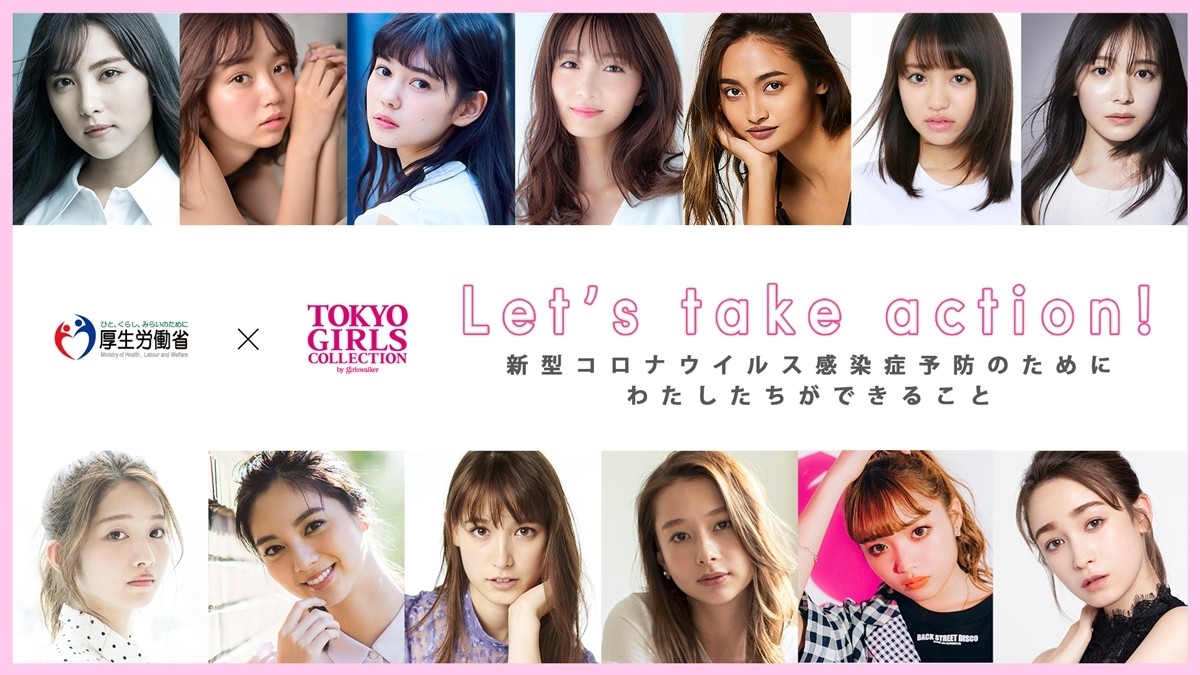 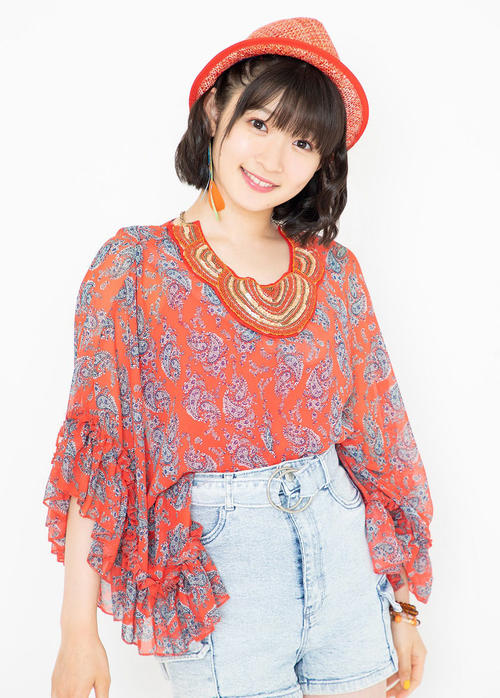