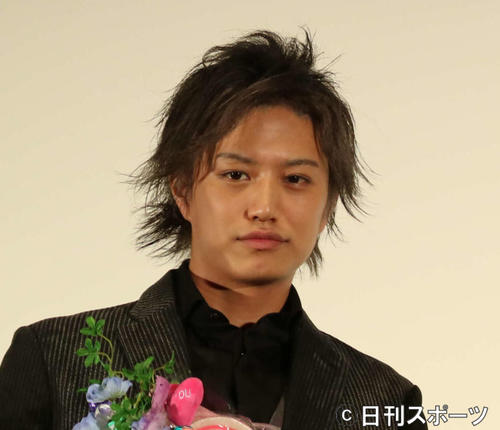 Actor Masahiro Inoue [31] updated his Twitter account on the 15th and announced that he was divorced with his wife, model Jamie Natsuki [27], on the 8th.

Under the title of "report", "I, Masahiro Inoue divorced on May 8th. It was simpler than it was at the time of marriage. It is a difficult time now, but I want to tell you properly. Though I'm sorry in this form, I would like to report it. Masahiro Inoue ”spelled.

Inoue debuted as an actor in the musical "The Prince of Tennis" in 2008. His first appearance in a serial drama in 2009 attracted attention because he was selected to play the leading role in the TV series "Kamen Rider Decade". In December 2016, he announced his marriage to Jamie, and in April 2017 his first son was born. 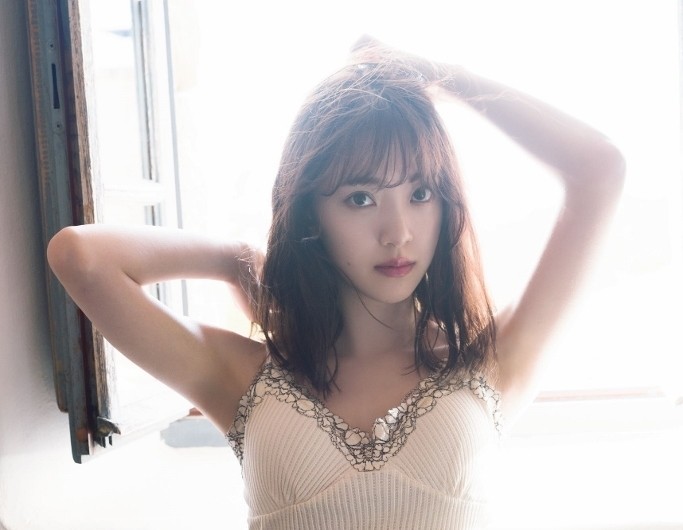 Nicole Fujita, the largest exposure in the past / Entertainment news on the 21st 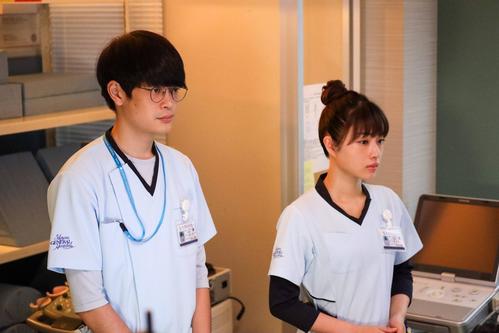