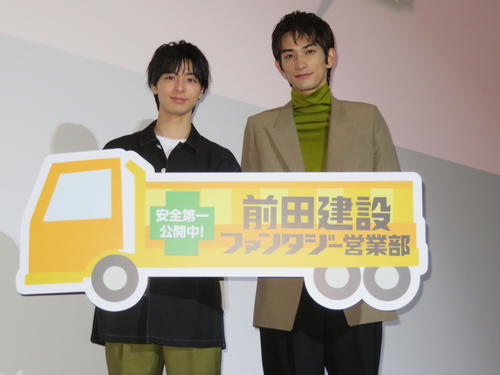 Actor Masahiro Takasugi [23] performed a greeting on stage on the 22nd in Tokyo with the co-starring Keita Machida [29] on the stage greeting of the movie "Maeda Construction Fantasy Sales Dept." Describes the passion of a salaried worker challenging a reckless project.

At the venue, Machida first mentioned a stage greeting with Takasugi, saying, "There was something I couldn't say during filming. My birthday is with [Takasugi]. July 4th. Takasugi was impressed by the unusual encounter, but said, "Once only. It doesn't matter at all, but a junior high school friend. It's about the same time."

In the play, salaried workers of various characters appear. At the venue there was a corner to introduce your geek soul, and Takasugi introduced that "I love games, manga and anime." He added, "I envy a suit every day. A suit is good every day. It's cool."

Gokusen: Special Episode 2 Episodes of voices regretted over the end of terrestrial broadcasting "I want to see more… 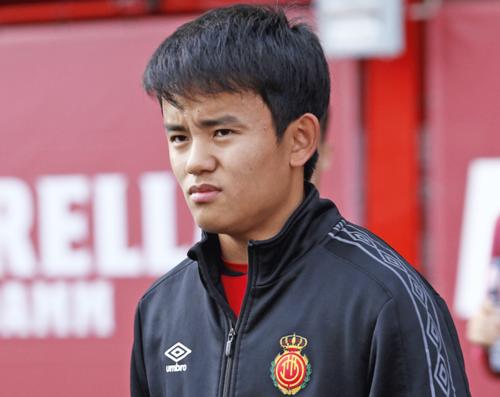 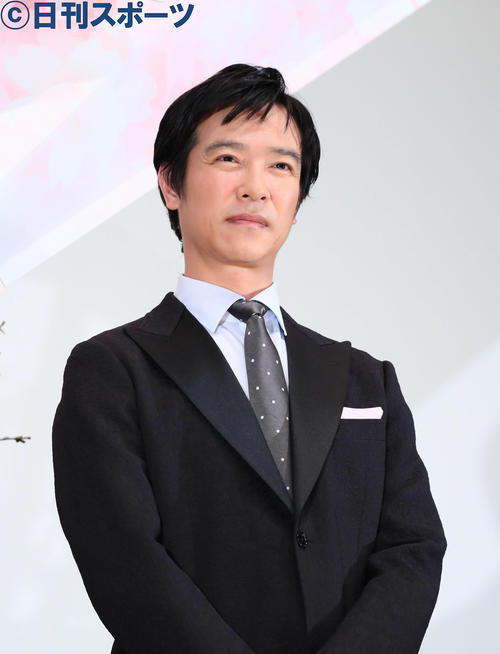 Re: Complex is the 2nd anniversary one-man live 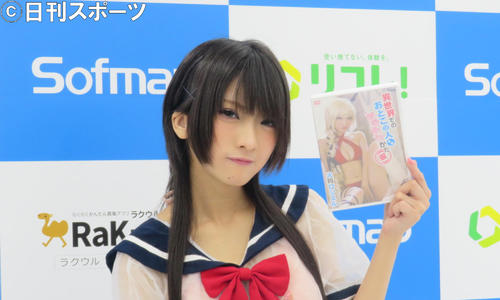 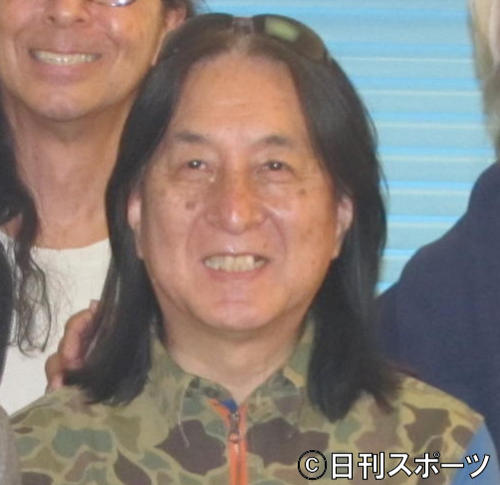