Takasugi, who played the main character Doi, said, "I have nothing to say in the movie that I am out of, but I think it was a very interesting movie." Many of the small trees are NG. "Every morning, Mr. Ogi is practicing dialogue, and in the second half, everyone began to adjust the dialogue." Ogi invited a laugh, saying, "I'm like a child who can't do it."

Uechi revealed that the NG of the tree is NG: "Ogi says," Oh, I'm saying "Okay." In addition, he confessed the shock, saying, "This person, at the end of 8 o'clock, will put in a schedule of grilled meat at 6 o'clock."

He said, "I don't think it's variety!" Hex said he took part in the shooting after four people. "I saw it talking all the time, and I was browsing through [Ogi], and I thought," It's a bad movie. But when you look at it, it's really interesting, this is it. " He looked at the director's face.

Ogi said, "I saw this movie and thought, 'I'm really good at painting.' So I want to come out with a 'joker.' I want to be the next joker." 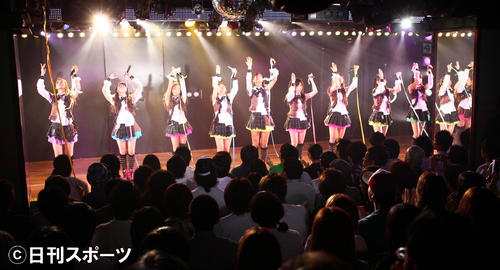 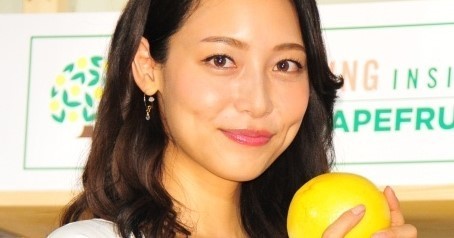