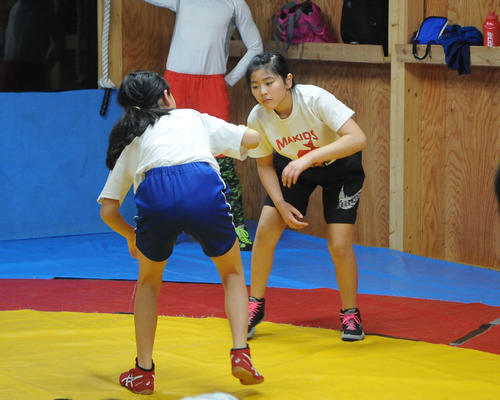 Majima, who ranks third in the +44 kilometer class, said, "I was in good shape. At the same time, he immediately changed his mind, saying, "I will be stronger and do my best in the championships."

However, the real name manager admits that his ability is up, saying "It's OK to win." Majima also found a theme for the future, "I will be able to attack from fast tackle." He was eager to return the bronze collector.

No participation in the D. Johnson Olympics: 5th in the world of men's golf