Actor Matsushige Yutaka [56] attended a big hit prayer event on the 9th, in Kanda Myojin, Tokyo, on the 3DCG animated film “Hick and Dragon Adventure to the Holy Land” [released on the 20th].

This is the third installment of the “Hick and Dragon” series that depicts the encounter and friendship between a boy and a dragon. Matsushige is the voice-over version and is responsible for the voice of Grimmel, the most evil dragon hunter.

About Grimel, he smiled, saying, “Because I am tall with gray hair, I will be able to pass even if there is an audition for a live-action role.” "There were various villains and I didn't know what the position of Dragon Hunter was, but I enjoyed it. I did aliens and zombies. .

As for the same work, “The picture is amazing. As an actor in live-action, I think it's almost time to finish. I feel unemployed.” It ’s interesting to see, and it ’s a very tasty piece from anywhere. ”

On that day, comedy, maple superalloy KazuLaser, and Ando Natsume also attended. On the 22nd of last month, Ando, ​​who announced marriage to a general man under 6 years old, said, “I have n’t lived with him yet,” he said. I confessed. It is currently being cut off for living together, but there are things that cannot be thrown away. “There are five takoyaki machines. My husband told me to throw away one or two, but the bond is so deep that I ca n’t throw it away.” It was. 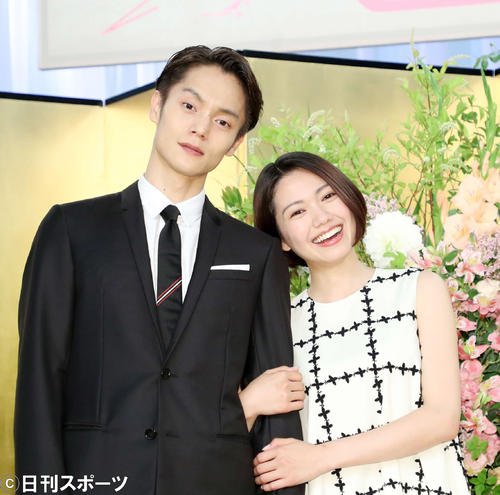 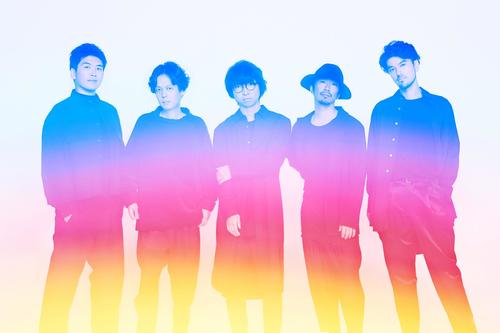 Arashi, “anan” appeared for the first time in a year! 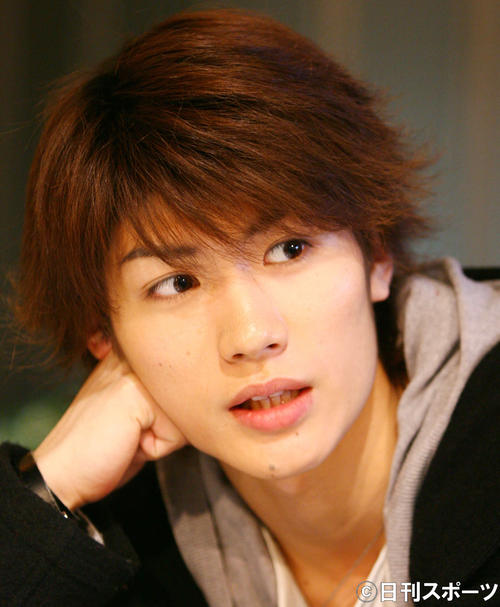 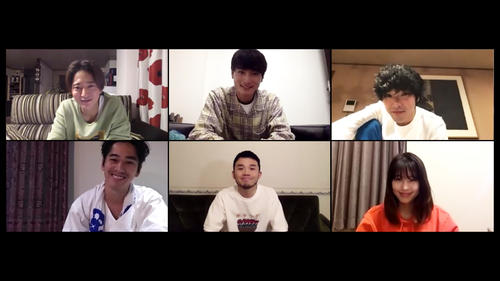