The soup of standing noodles in Kanto is black. When saying that, there are times when people say that "There are black soups in Kansai! It depends on the store!", But one of the things that surprised me when I was from Osaka (Nakazawa) came to Tokyo was Soba soup black. Sada.Standard color is already black.

Well, aside from that controversy, I like black soup. Rather, I even want soba soup to be black. AndI want to tell you again because I came across a new dark soup.

I didn't know what was good because it was just over the ears, but I tried to enter the store because it seemed like a belief.Tamamo!

・ Nostalgia floating in the store

The inside of the store was "standing". Recently, while there are many shops that are stood out but have chairs,Somehow I feel nostalgic in the neat interior of the counter only.

When I bought a meal ticket for “Tempura Soba (370 yen including tax)” at a ticket vending machine and handed it to my dad at the counter, he heard a crisp voice saying “Yes! Thank you!”.It's a powerful voice that lets you share your energy. Soba is immediately placed on the counter …

The deep black natsuyu dyes soba noodles and kakiageMaking darkness in the bowl. Isn't that color like Shigeru Matsuzaki, the dark matter of the entertainment world?

But this is the one I want. Kakiage is fluffy and noodles are thick. First, let's drink soup. Gokuri.

I feel sweetness and a little acidity in the soy sauce flavor. And, above all, it tastes very rich. The dark soup,It is an abyss whose bottom cannot be seen even if it tastes and dive.

Such noodles stained with soup are crunchy,This is another furious stand-up. What is the crush on this chest?

For example, the depth of my chest swells like when I saw a black and white photo of Showa. I feel nostalgic even though I didn't live in that era. I ate even misplaced words. A beautiful life. Endless joy.You tell me that all you need in this world is standing.

This shop feels nostalgic even though it must have come for the first time. Here's an evergreen hit number for standing eating soba fans. This is the memory of standing soba. The crush of this breast to you.

・ Information of stores introduced this time

«Previous | Read from the first

The second of the popular explosion can rings, "Hagoro Foods Edition" has appeared! Sea chicken is a ring!

There is no smoke & the heat goes through the core of the ingredients !! "Far red smokeless grill UFO" is good because you can easily enjoy the BBQ mood on the table!

"DAM's home karaoke" is amazing without jokes! You can enjoy the feeling of "Karaoke Box" from home / You can practice singing secretly

When I tried to make a gunpla after a long absence, I was surprised that the "liquid adhesive for plastic model" was so difficult to buy … 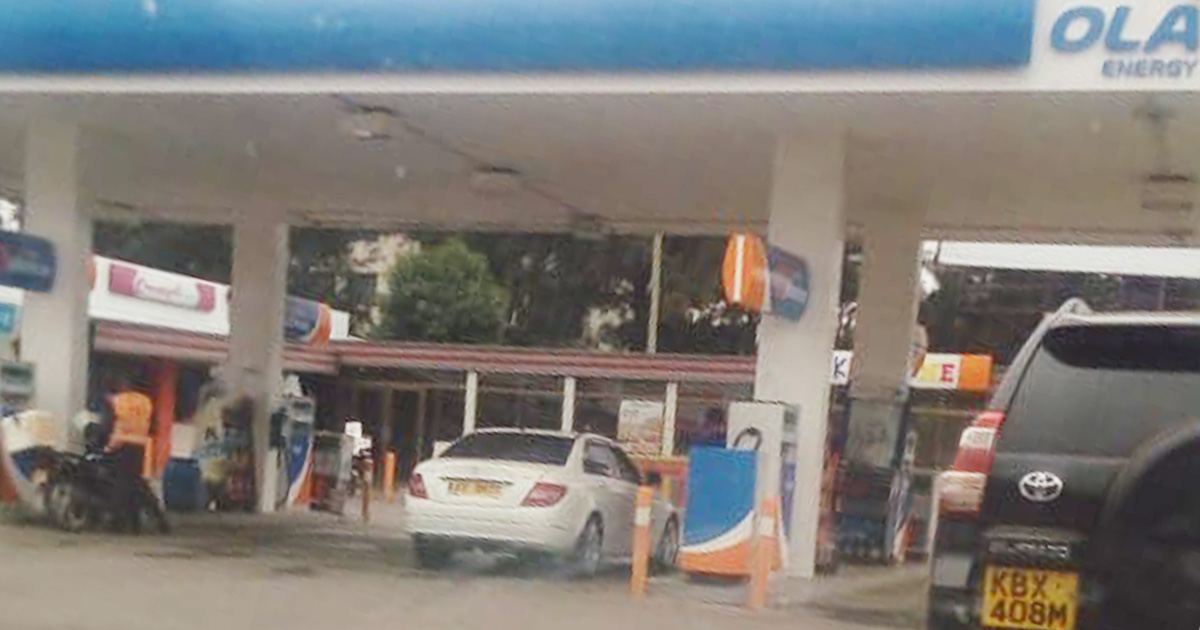 What do Kenyan gas stations and gas prices look like? Camba Communication: 25th

Rolling Stones The content of the shock of the lyrics of the new song for the first time in 8 years! As a result of transcribing by ear, "It looks like a ghost living in an abandoned building." | Rocket News 24