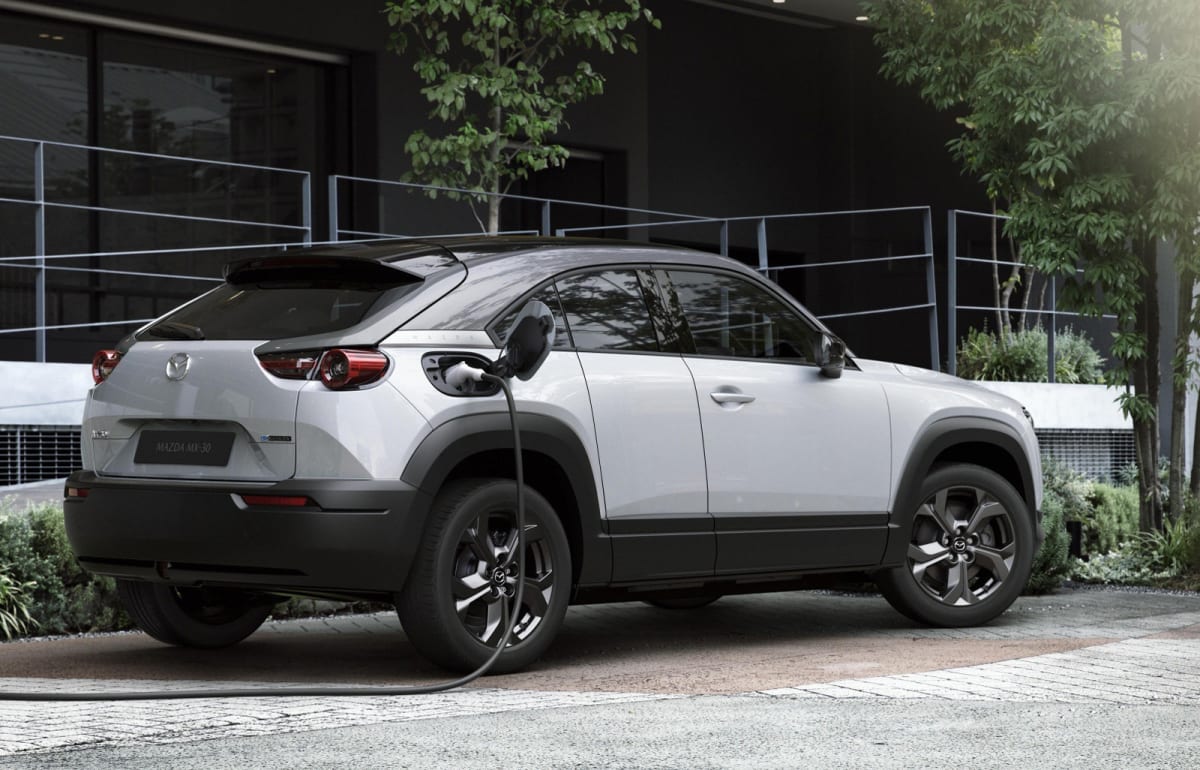 The other day, at the Tokyo Motor Show in October 2019, Mazda's first mass-produced electric vehicle, the MX-30, was announced. The torque of this "MX-30" EV motor seems to be adjusted lower than the original specifications.

According to the British car specialty site "Autocar", the "MX-30" will make the thermal conductivity of the electric motor lower than the original value and intentionally lower the motor torque.

When the torque decreases, acceleration slows down, making it impossible to achieve smooth acceleration, which is a feature and advantage of EV vehicles. Actually, the acceleration of 0-60mph of "MX-30" is 9 seconds. The Tesla Model X (Performance model) of the same SUV type is 2.9 seconds, so it is a much slower number.

Also, the intention is to reduce the torque and "suppress the power used for acceleration." Recently, the number of EV vehicles equipped with a battery of 40 kWh or more that can be driven over long distances is increasing, but it is said that it is negative for the environment because more electric power is required in proportion to the capacity.

Therefore, the "MX-30" uses a small battery with a capacity of "35.5kwh". By suppressing the power required for acceleration, it is possible to drive nearly 200 km with a small battery.

In the future, a range extender model equipped with a small rotary engine for power generation in addition to the EV motor will also appear. The feature of this model is that it can generate electricity while running, and it can be expected to run for a longer distance than the model with only an EV motor.

It is not yet clear what kind of adjustments will be made to the torque of the Range Extender model, but many people think that it is not a problem to sacrifice some acceleration if you can run naturally long distances. That's right. 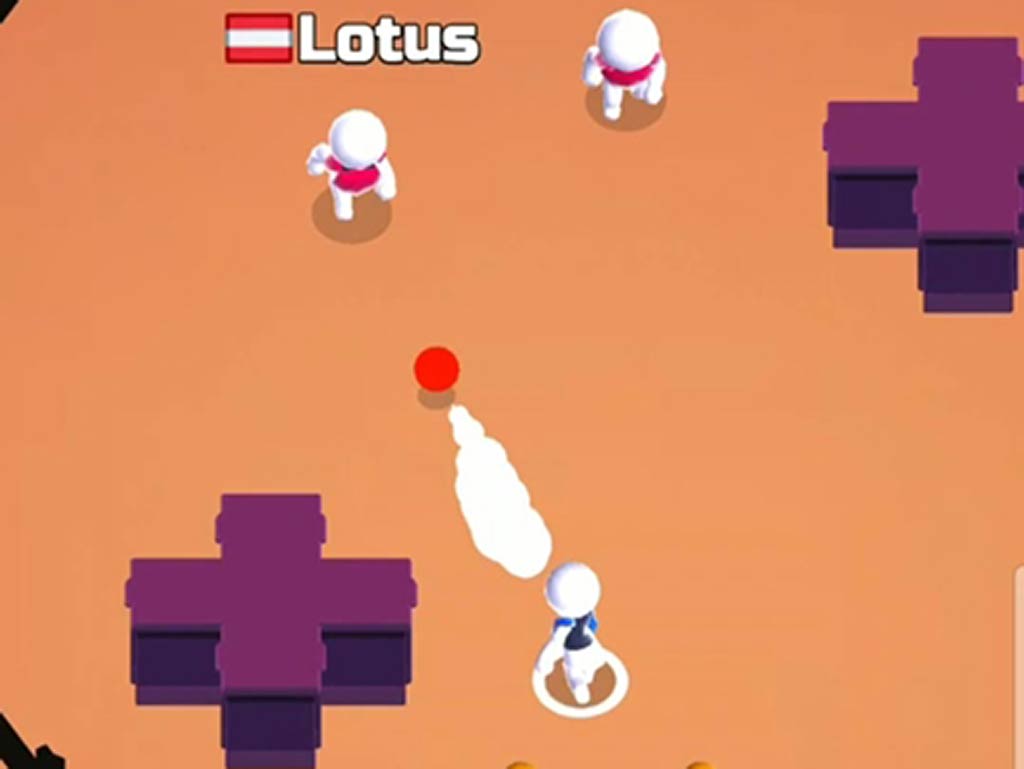 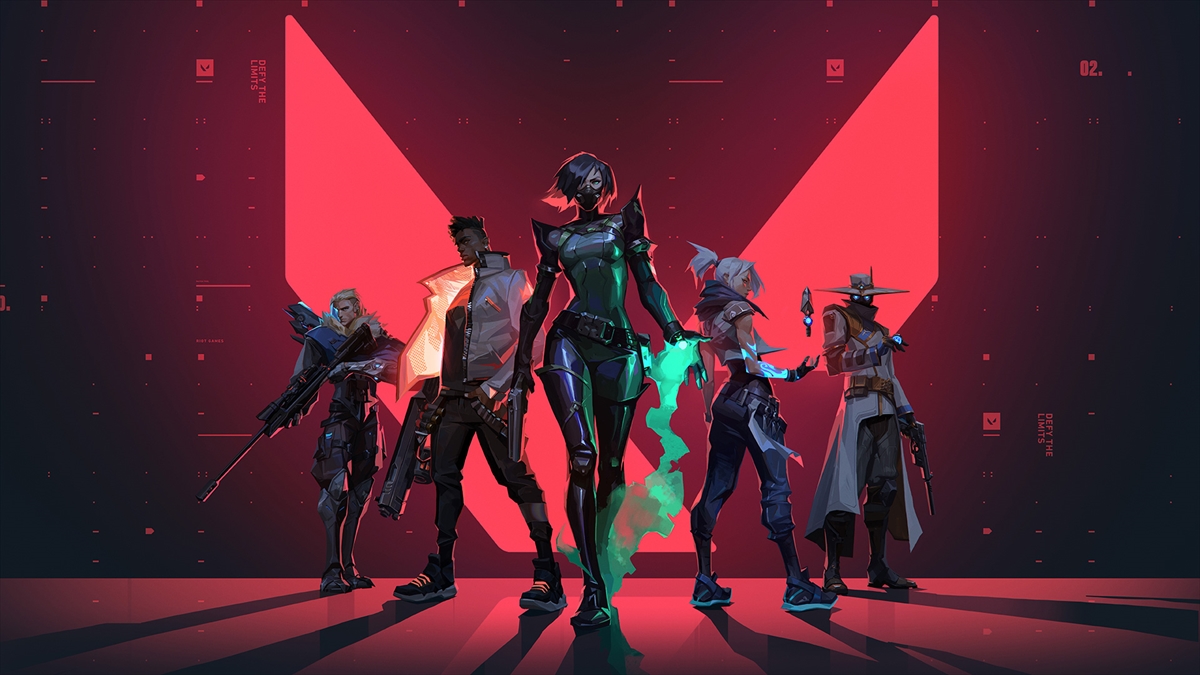 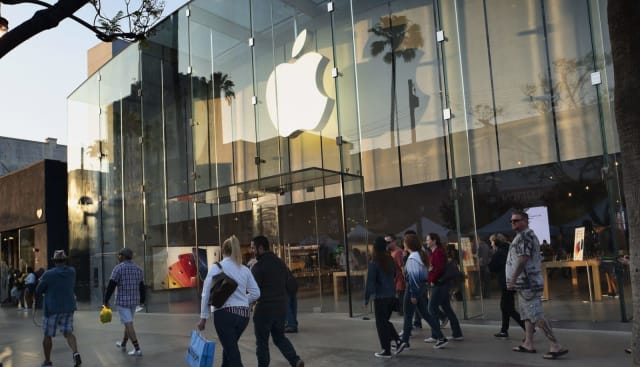