McLaren Automotive, which was exhibited for the first time in Tokyo Auto Salon in FY2020, exhibited two models, the “ McLaren GT '' and “ 720S Spider ''. He looked back on the business of the year and talked about the future prospects and other possibilities in the Japanese market.

"McLaren Automotive was born in 2011, less than 10 years ago, so we haven't been able to transmit enough information," he said, "starting in Japan in 2012, last year exceeded 300 units. In May 2019, the number of fans in Japan will finally exceed 1,000 units, and the fan base has expanded. " "We will open the world's first authorized used car store," McLaren Qualified Tokyo, "and focus on selling used cars."

The booth exhibits two McLaren GT and 720S Spider. McLaren GT explained, "It is a new segment grand touring with a storage space that can hold a 420-liter golf bag and skis under the rear hatch, and it is an extremely rare supercar."

In addition, "Speedtail" with a maximum speed of 403km / h will be delivered in Japan this year. Although it cannot be imagined from the nortargic form, the Ultimate Series, which provides the driver with an unknown experience of protecting the driver and passenger by simulating air with the bonnet's active air management and providing a comfortable interior space, is not possible. Elva "and 350" 400R "racing machines that can be run on public roads worldwide.

Did you get inspired by Japanese origami? Infiniti Carigami Paper Craft 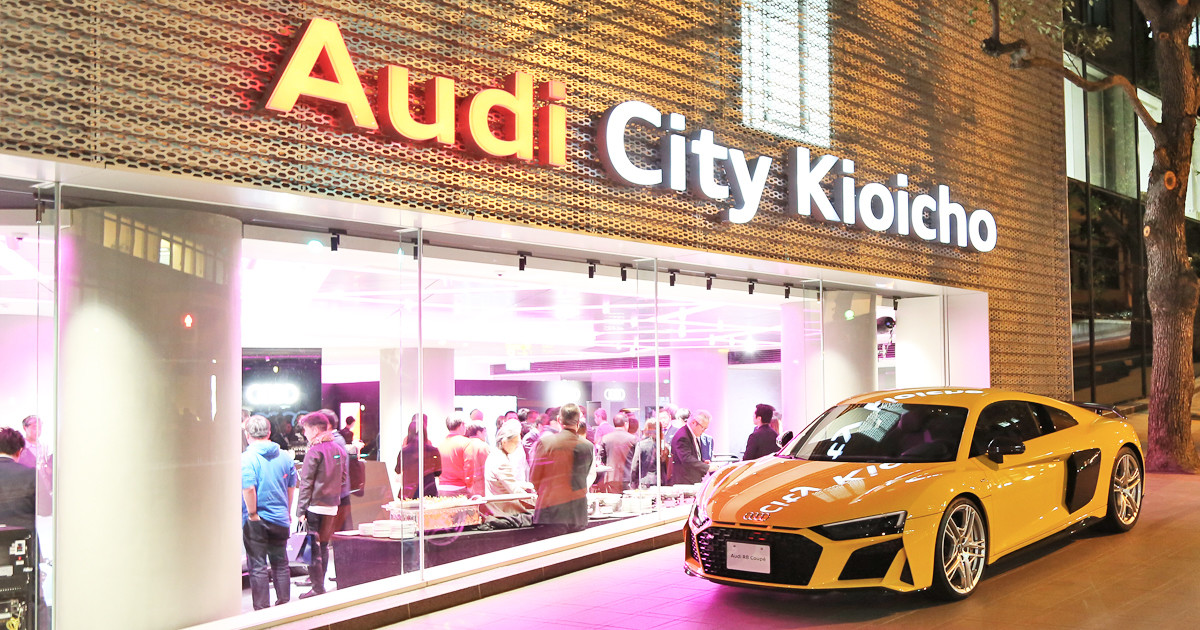