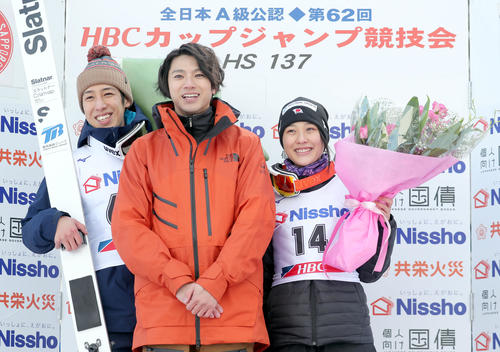 For boys, Hiroaki Watanabe [28 = Tokyo Bisou] and for women, Nozomi Maruyama [21 = Meidai] won the first victory. Watanabe advanced to the finals in the quarter-finals 135.5 meters and the semi-finals 122.5 meters in a tournament format with the top eight qualifiers.

The opponent of the final, Harada Yutake [29 = Megmilk Snow Brand], came down on the ground in the semi-final after falling down and injuring his right knee and abstaining from the final. Still, I jumped 134 meters in the final and said, "I'm sorry that I thought I should fight in the final. Even if Yutake was flying, I wanted to make people think that I won. I was trying to do it. "

When asked how to use the 1 million yen prize, Maruyama was pleased, saying, "I have never received such a large sum of money, so I would like to save for the future." 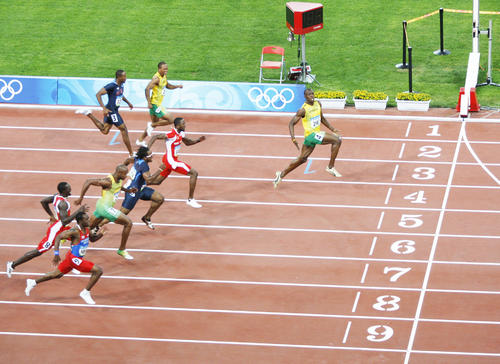 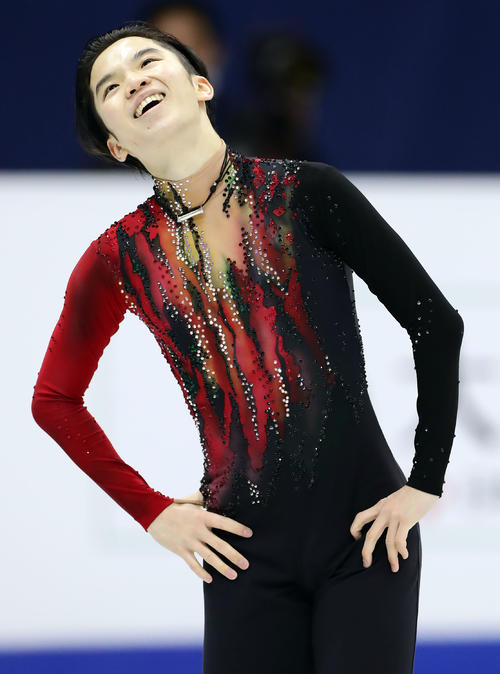 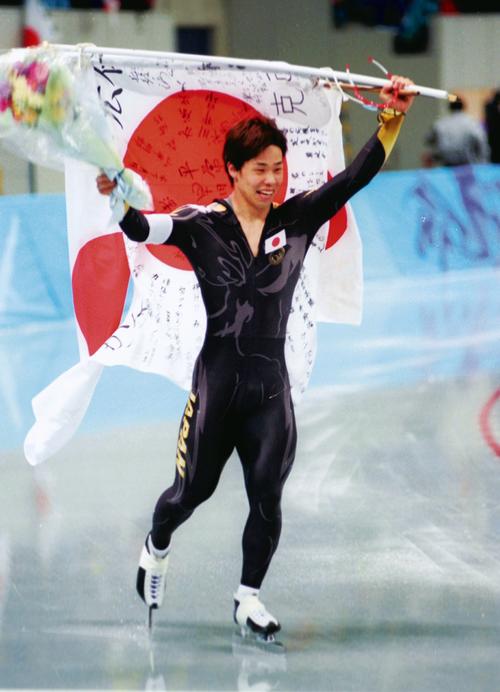 Olympics mark, goodbye for a while, moving for about 4 months for safety inspection