In conclusion,RiceIt is. The rice in the lunch box was really delicious. The rice is not common white rice because it seems to be a mixture of brown rice and black rice. It wasn't familiar rice but it was great.

When asked what is different, should I say “cooked” or “handmade”? Well, that convenience storeCooking rice in the storeTherefore, it is natural to say that there is a “handmade feeling”.

──And when I wrote the point that attracted me most, I would like to touch on the convenience store.

As the title suggests, it is a convenience store specializing in vegans. So what is vegan? Some people may not know."People who made vegetarian more stoic"I wonder if I said.

Vegans don't eat meat, fish, eggs, milk, dairy products, or honey. On the contrary, he doesn't take in anything from clothes or any other form of animal.

Such a convenience store specializing in vegan is, of course, what is left behind. Priority is given to products that have acquired the Vegan certification mark. For in-house products such as rice balls, sandwiches, side dishes such as side dishes, hot snacks, and vegan soft ice creamAll manufactured in-store.

It ’s not only plant-based, but it ’s also handmade without using additives.It is written in the article of sister site "Pouch".

For those who want to know more information, I would like to see those articles, so I would like to share my thoughts about eating vegan food for the first time in my life. In addition,I like fresh meat every dayAndI really love high-calorie and sweet food.

Therefore, I headed to a store that was prepared for the possibility that it was not suitable for me. To say the conclusion, it was just a belief. Let's introduce the impressions one by one.

"It ’s not a level soup in a convenience store ’s eat-in space.. Just delicious. When I visited, it was a pumpkin soup with a rich vegetable taste. A taste that makes you feel confident that "soup is handmade."

As an aside, it seemed delicious because of the scent, so I drank a little before taking a picture. Price: plus 250 yen for cooking [2F restaurant menu] "

"The first is"Is there any other cake that doesn't look like this?"However, it gradually became “Sweetness that doesn't frighten, ehyan”. Although it is inferior to general cakes in terms of sweetness, the reason why it is not mysterious and unsatisfactory is that the sake pot is so exquisite. Price: 420 yen "

“It ’s the main ingredient in Menchikatsu lunchbox, but it ’s vegan, so naturally beef is not used."Soy whole meat"It seems to be used. Since the early story is beans, the texture is a little bit messy.

As a meat lover, I felt that the cutlet with beef was more delicious, but I was surprised by the fact that "you can get a taste with these ingredients ~". Price: 700 yen with rice "

“As I mentioned earlier.

──There was nothing that I thought was “not fit” at least in the range I ate.

By the way, the convenience store has a restaurant [eat-in-space] on the 2nd floor, so you can do it there.If you want to eat more, you can take it home.It is. In my case, after eating pasta and soup in the store, I brought home the Munch cutlet lunch box, sweets and ice cream.

As I mentioned in the beginning, when I ate the Menchikatsu bento, I was eaten by the deliciousness of the rice. As a person who loves rice, this is a big point. It's strange that meat lovers say this, but this convenience store might want one in the neighborhood.

In response to the question “How do we resolve when conflicts arise, such as disagreements?”, The Masai warrior answered: / Masai News: 321

Seven-Eleven's "Torotama soba" the strongest theory! I mean, no one can catch up with the other side of the strongest. 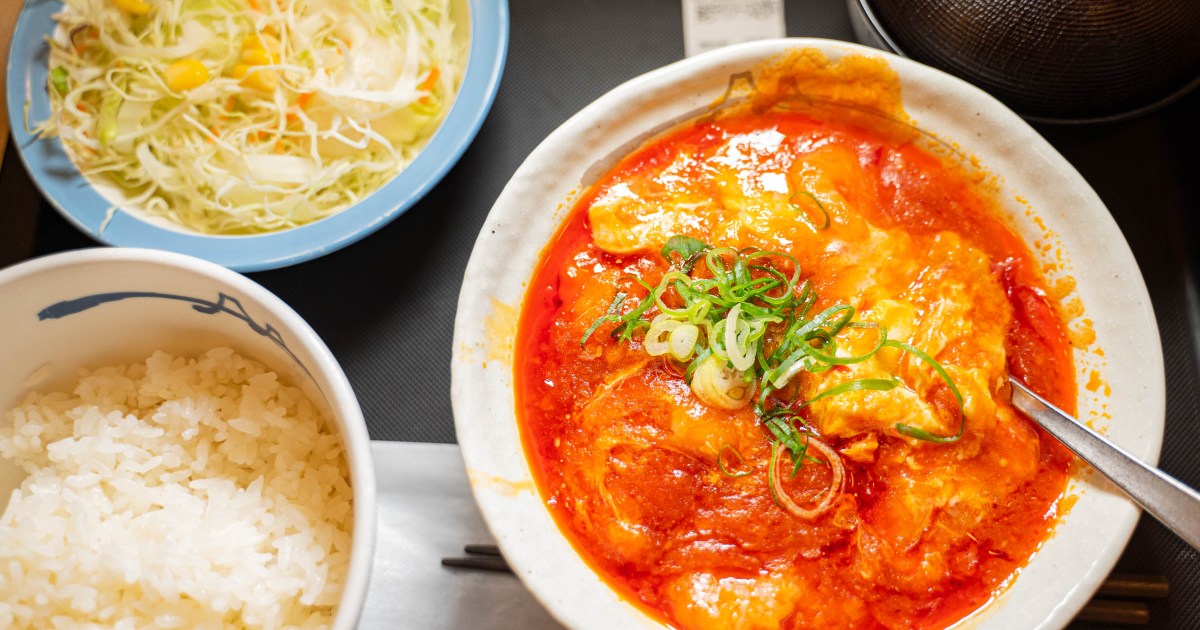 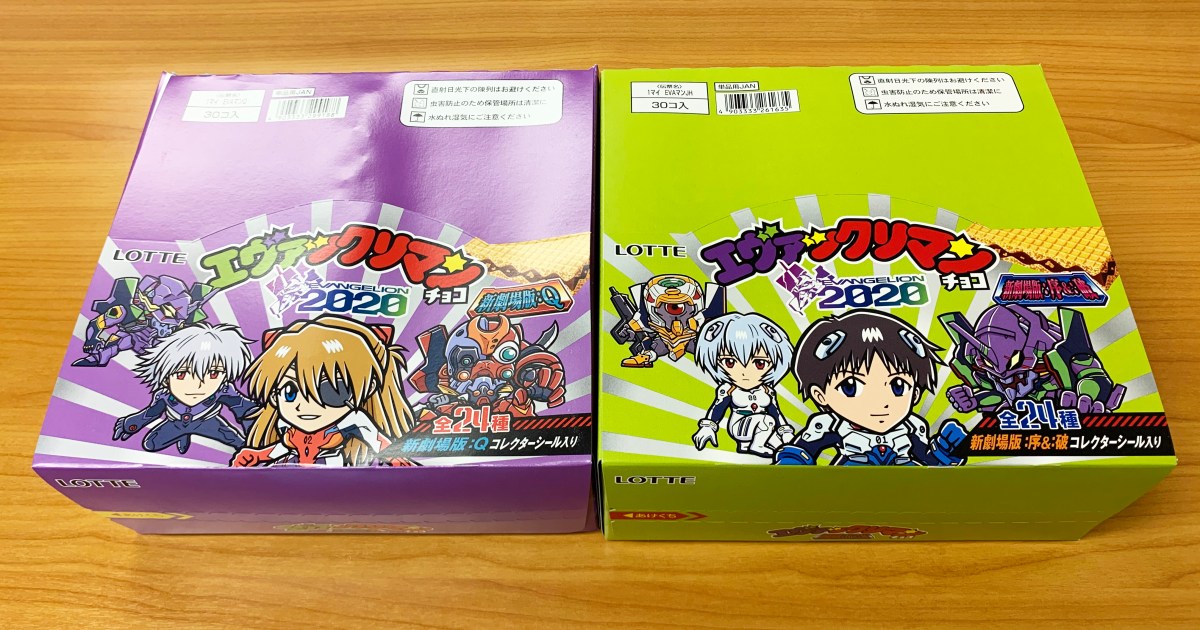 As a result of opening "Evac Rimman Chocolate" with different contents in east and west, one case each from east to west → This is what stuck in the "Neon Genesis Evangelion" generation

This is by far the best ramen in Kyoto! Approaching the charms of Miyoshi, a long-established store that makes drinking heroes mellow / Kyoto Ramen Tour