Since launching MXGS in 1993, Michelin has been a pioneer in environmentally friendly tires for 26 years. We are developing products to bring better tires to market. The current ENERGY SAVER +, announced in 2013, is standard on all domestic and overseas cars, and has been supported by customers as well as taxi drivers who are professionals in the passenger transport industry, as a product that responds to various requests. That is. A further improvement of SAVER + is the "MICHELIN ENERGY SAVER4", a fuel-efficient tire that combines wet brake performance and comfort, announced this time. 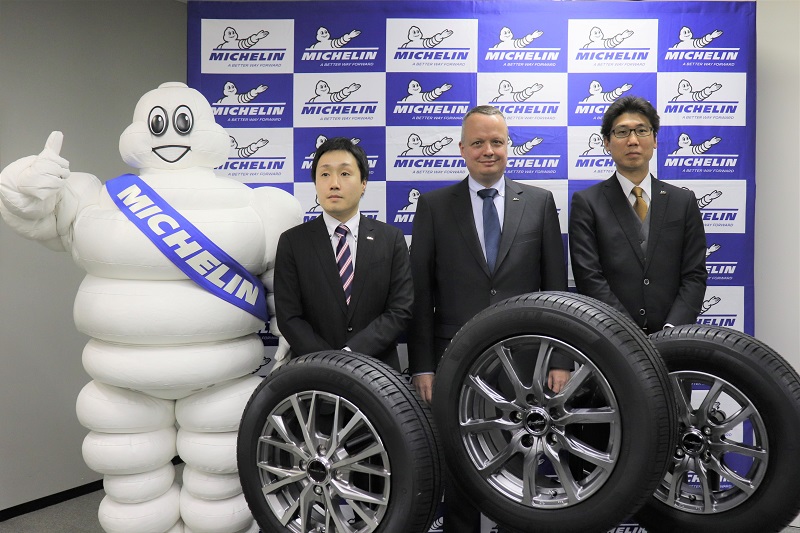 “As you know, the automotive industry is in a period of change once every 100 years. This evolution will surely continue to speed up and continue. Tire manufacturers are also changing, and it is important to respond to the environment and improve performance, and the “Michelin Total Performance” that has not sacrificed all the performance required of tires has been I believe it will be important after this. " 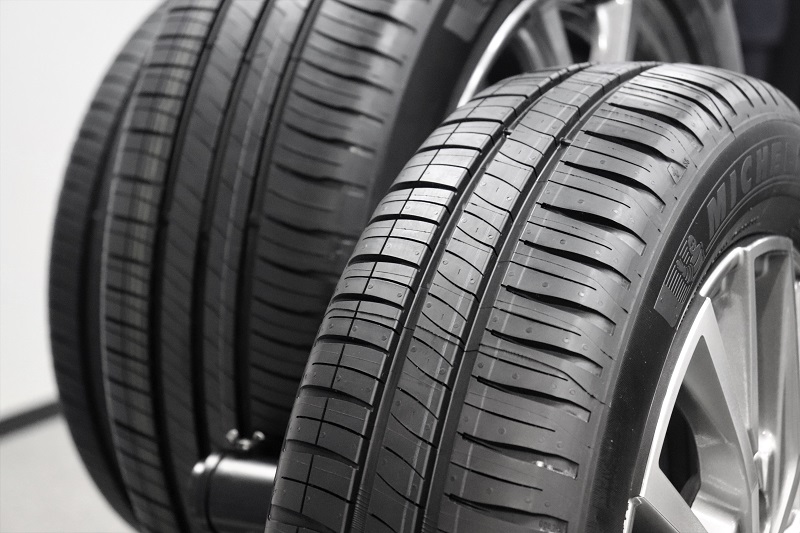 “Low fuel consumption tires have been very well accepted as an innovative product. Michelin has also delivered many users to the current model for 26 years since first entering the Japanese market in 1993. “The spread of low-burning tires in Japan is more than 70% of the total, and the required performance has increased accordingly.This announcement is a compilation of Michelin technologies,” he said. I felt it. 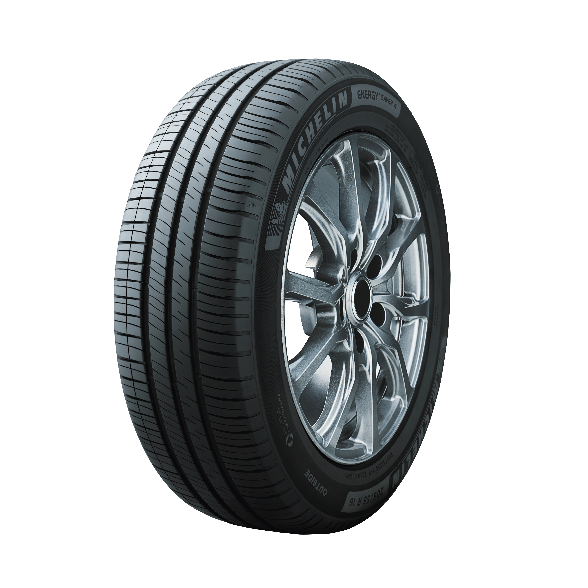 When developing, "I don't know about tires, but I want to use something with a sense of security for my family" "I want to think safety first because it's indispensable for my commute" " "I don't want to sacrifice performance, including comfort," the target voice is set. At the same time, according to Japanese customers and the characteristics of the land, in order to answer the voices often asked by customers, “Is Michelin only suitable for foreign cars?” “Can it be used for light cars?” He said he was complaining about the tires being opened in Japan. By the way, Michelin has three research bases around the world. France is for Europe, America is for North America, and Japan is for Asia, mainly Japan. 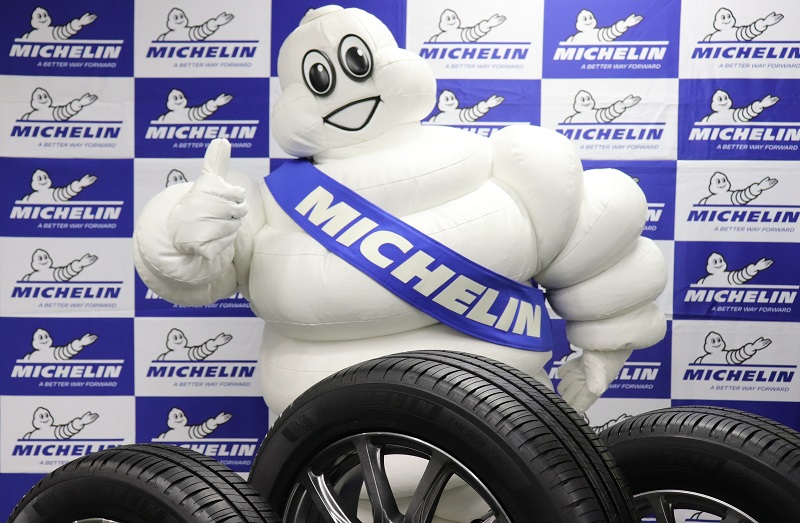 The following three performances have been improved. A new compound is used to improve wet grip performance by approximately 5.5%. In addition, pattern noise was reduced by 5% by optimizing the vertical groove width of the tire. In addition, by adopting undertlet rubber, it has achieved a 9% reduction in road noise and contributes to maintaining rolling resistance.

There are 23 tire sizes available. Sales will begin at an open price from February 2020.

Mille Miglia goods can be bought to support Italy! │To a charity that saves medical practice

Indie results not to be touched in Porsche race history?

History of Aston Martin Vantage│DB6, the successor to DB5