The United States Microsoft announced the second generation model “Surface Duo 2” of the two-screen Android device. Improved the issues pointed out in the first generation, such as adopting Snapdragon 888 for SoC and installing a trinocular camera. It is announced that it will be released in Japan in the first half of next year. 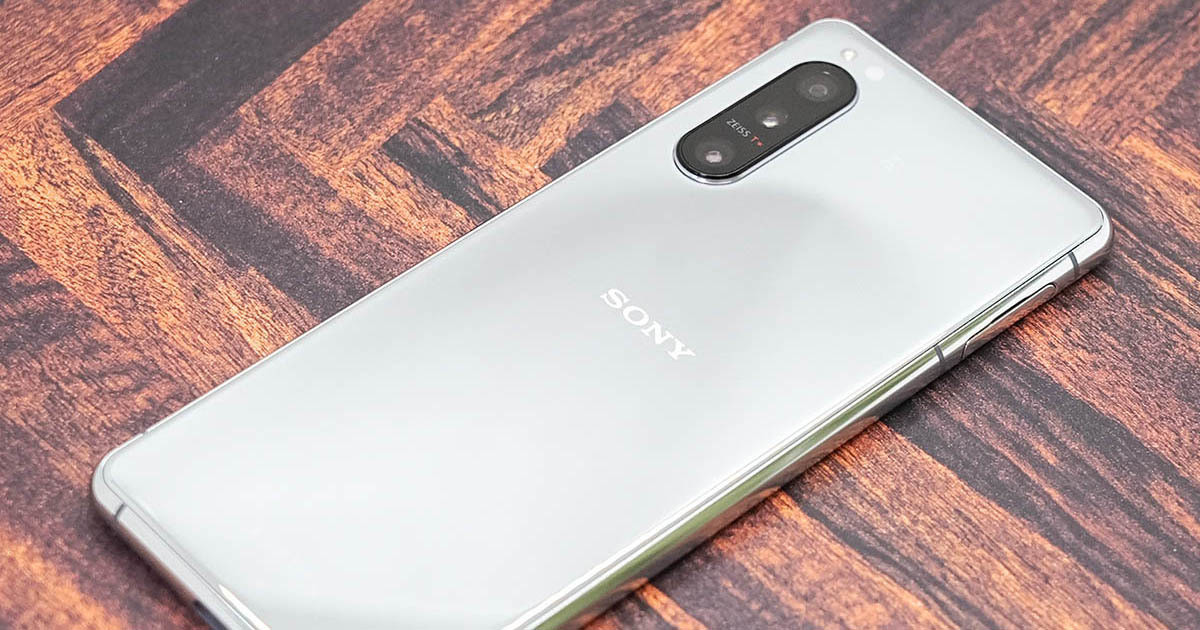 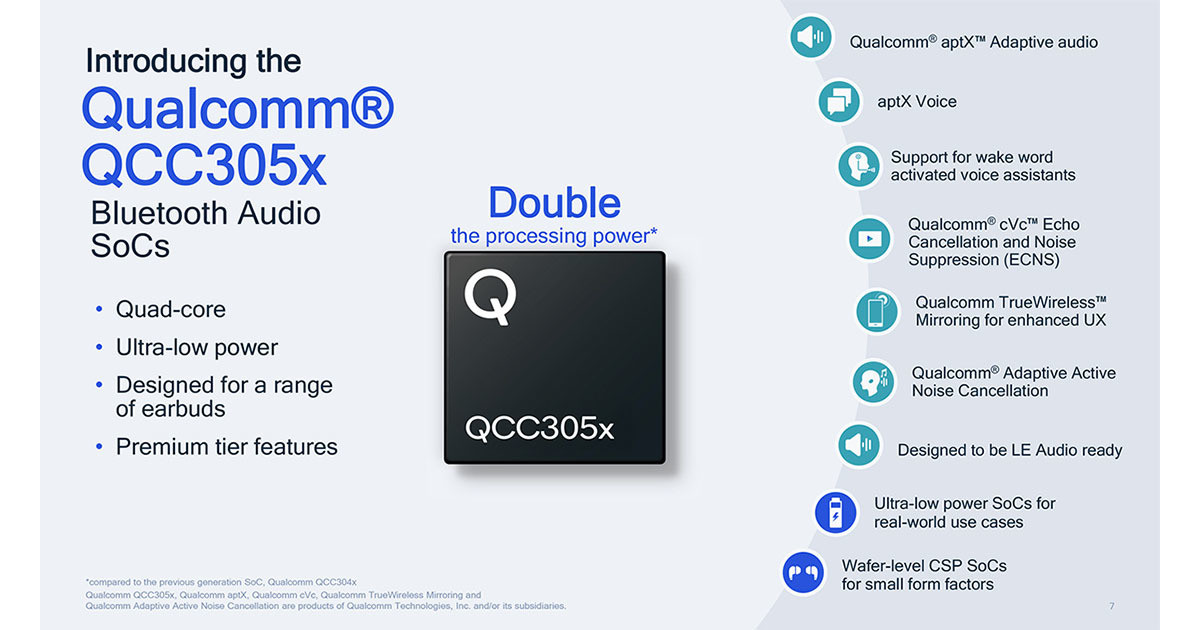 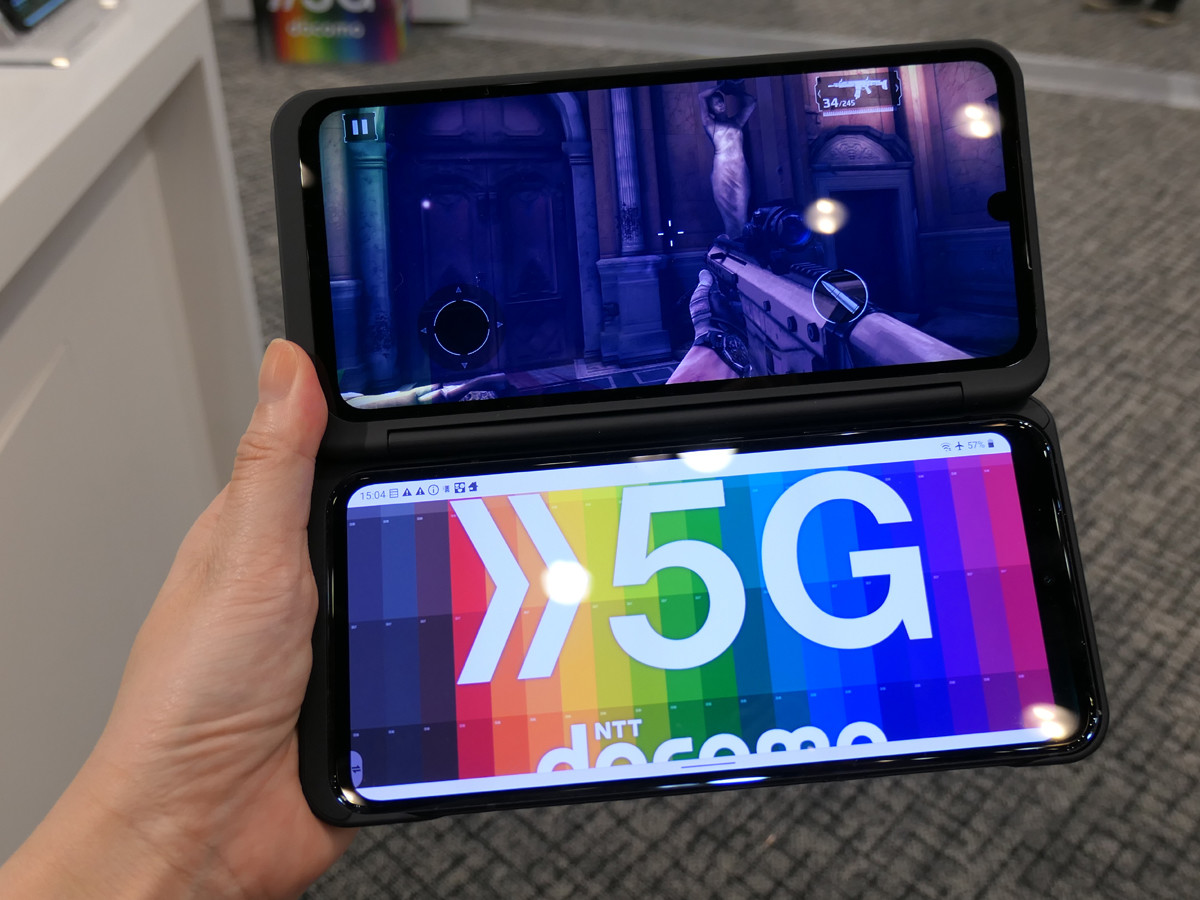 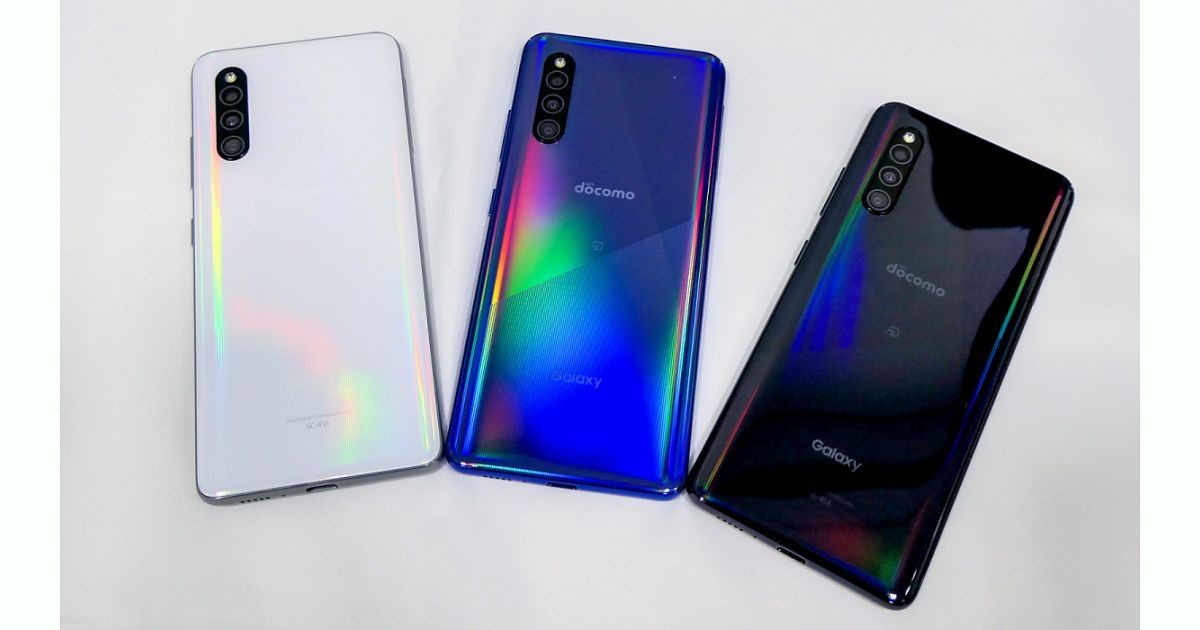 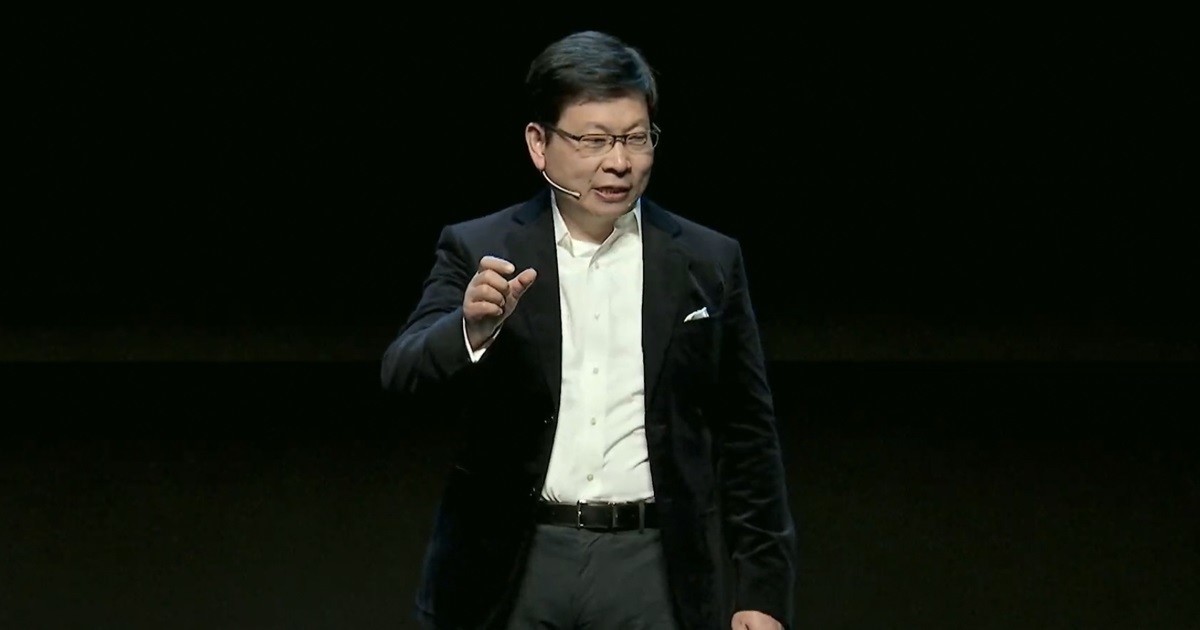