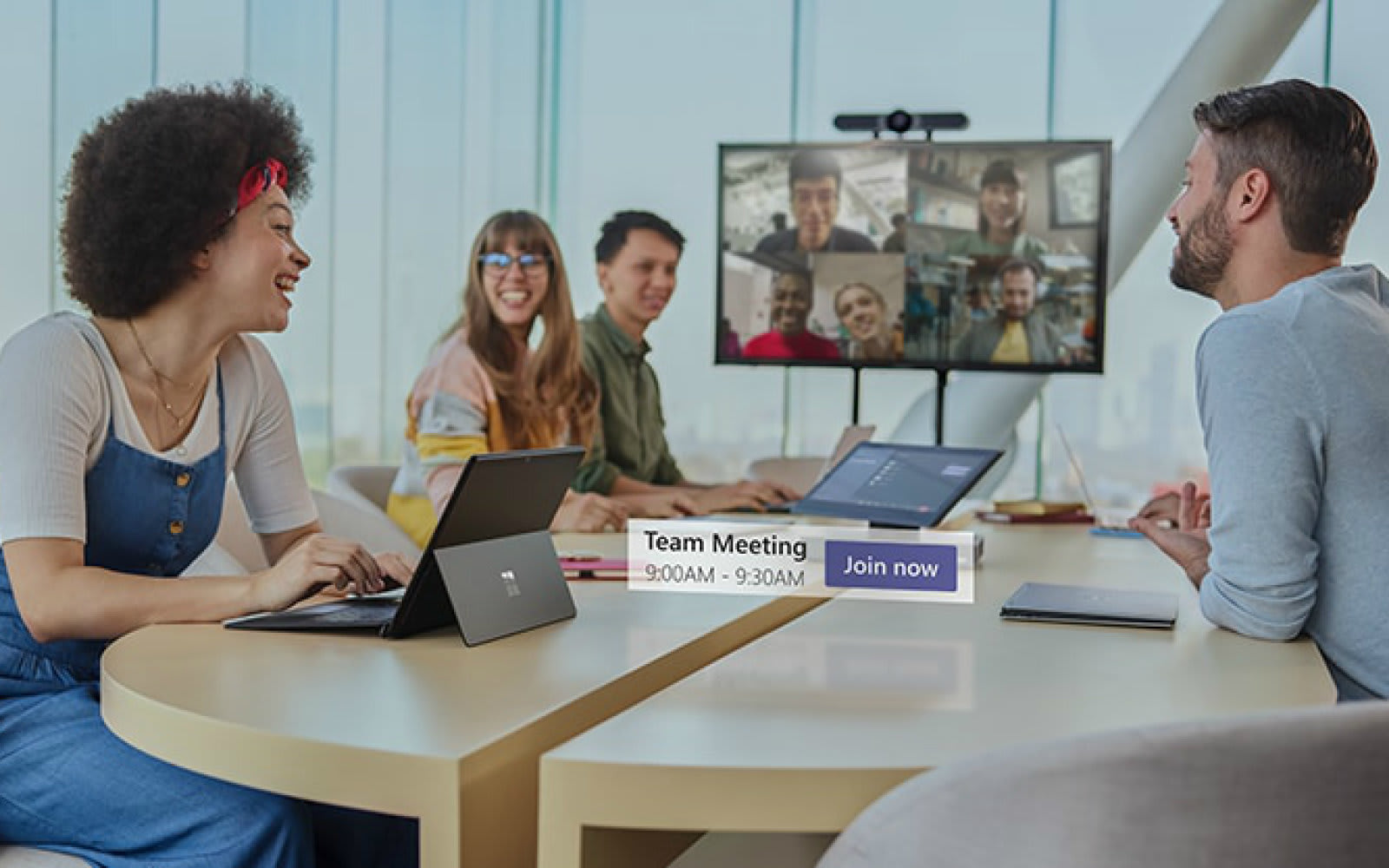 On February 3, US time, Microsoft's business chat tool Teams went down for about three hours. Initially, the cause was under investigation, but apparently it was due to forgetting to renew the SSL certificate. The PC screen displayed a lonely message indicating that the HTTPS connection to the server could not be established, and the user was unable to start work.

We're developing a fix to apply a new certificate to the service which will remediate impact.Further updates can be found under TM202916 in the admin center We've determined that an authentication certificate has expired causing, users to have issues using the service. .

Microsoft's chat service, also known as Slack opponent, has just been talked about last month when the Japanese Supreme Court adopted it as part of the introduction of IT in civil litigation. Additions of functions are also being actively performed, and in 2019 we added a function to hide backgrounds other than people in video chat and added private channels.

This outage is nothing short of a Microsoft mistake. If this happens again in the future, the user's impression will be worse and it may be a headwind from Slack pursuit. Nevertheless, Slack sometimes loses its service. For corporate users who do not always want to stop working, it may be necessary to provide alternative means just in case. 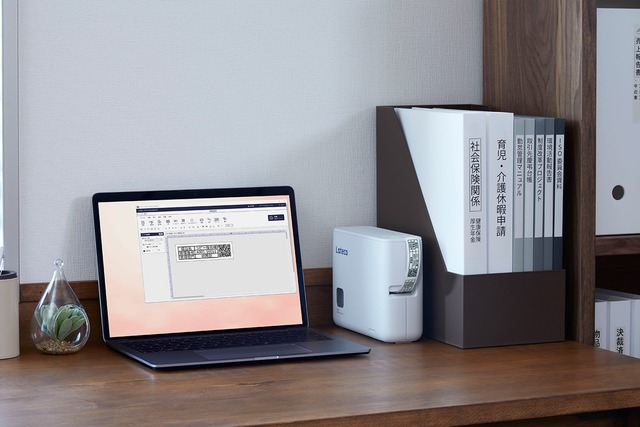 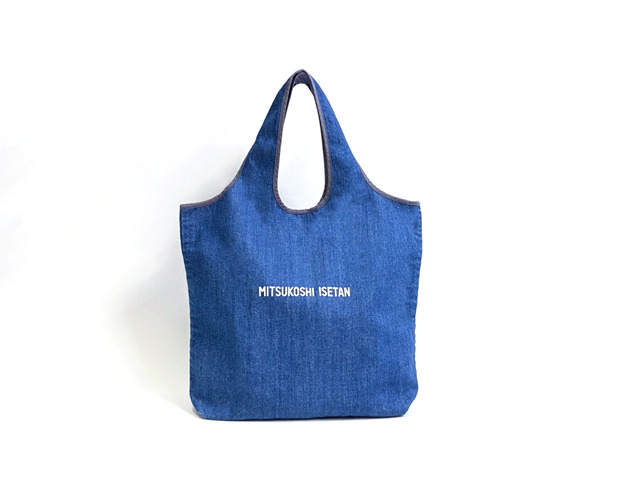 Sony announces the latest “ Xperia '' on YouTube under the influence of the new Corona, from February 30, 16:30-Engadget Japan version