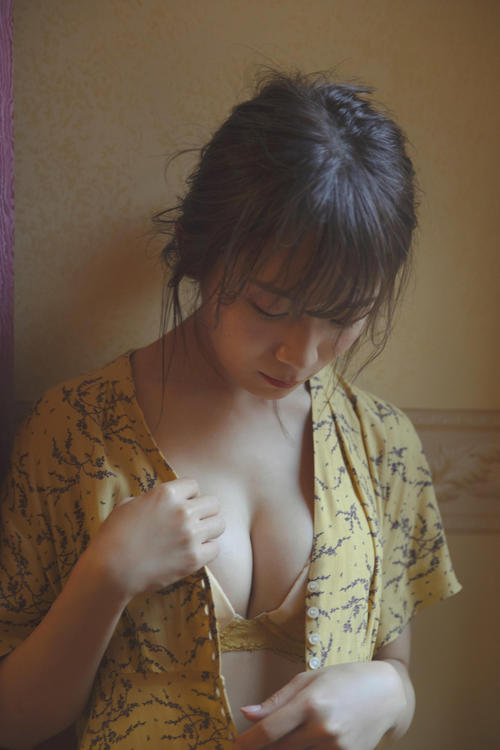 The lingerie cut that Nogizaka 46 Manatsu Akimoto [26] has been showing in her solo second photo book [title undecided, released from Takeshobo on April 8] has been released on the 13th.

The lingerie cut was taken in a hotel room in Rome, Italy. Unlike the usual bright smile, this shot challenged the expression of an adult.

The photo book was shot in Italy and Okinawa last fall, immediately after becoming the second-generation captain of Nogizaka46. Various expressions are recorded, such as shots that show cuteness and cuts that show off specialty dishes. 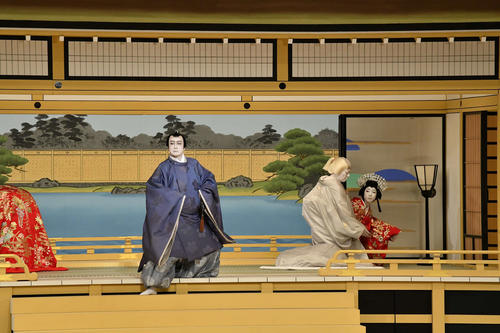 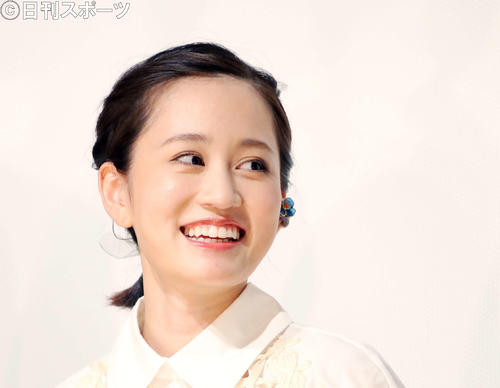 All chorus choreography of AKB "even if away" is sign language

No Side Game: The Last Night of the Special Edition: Astros VS Cyclones' Death Fight "…