Miyabi Kondo, which has attracted attention in various media, was selected as the race queen's highest peak, "Race Queen of the Year 19-20".

Race Queen of the Year, where the most active race queens are awarded during the season. It is the highest peak of the race queen that has produced Miho Yoshioka, Nanao, Yume Hayashi and so on.

Miyabi Kondo has become popular with each team since the race queen debut in 2015, and not only served as SUPER GT “ LEXUS TEAM au TOM'S au circuit queen '' in the 2019 season, but also SUPER FOMULA, SUPER endurance, Suzuka 10H, MotoGP's motorsports have been enlivened as a <circuit goddess> in five categories including four and two wheels. [Another cut of Miyabi Kondo isHereFrom]

When she appeared on "Out x Deluxe" [Fuji Television] broadcasted in June 2018, she showed her professional profession as a race queen and had a legend that Matsuko Deluxe said that "the real thing came!" In the future, he is expected to play an active part in the media.

The first race queen of the year, and the congratulatory comment came from Miho Yoshioka, a senior at the same office.

美 Miho Yoshioka Comments
Hello everyone! This is Miho Yoshioka, the first race queen of the year. This time, Miyabi Kondo, a junior of the office, was selected as the 19-20 Race Queen of the Year. Congrats! Pamiyabi-chan has such a small face, great style, and the president of the office is a push! So, please support everyone from now on!で す ね And, Miho Yoshioka, my entertainment life has entered the 20th anniversary this year. I will do my best to meet everyone, so please support me in the future. 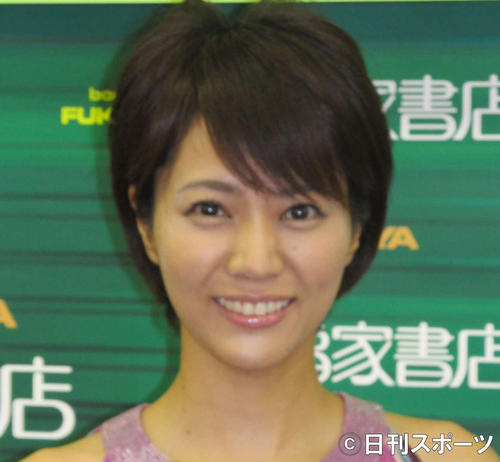 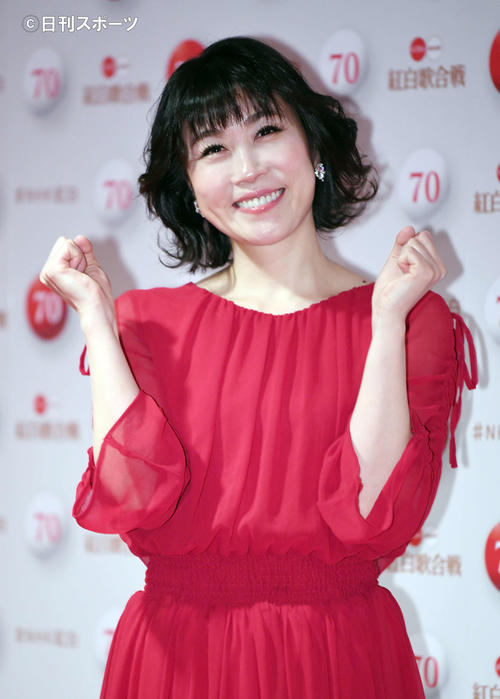