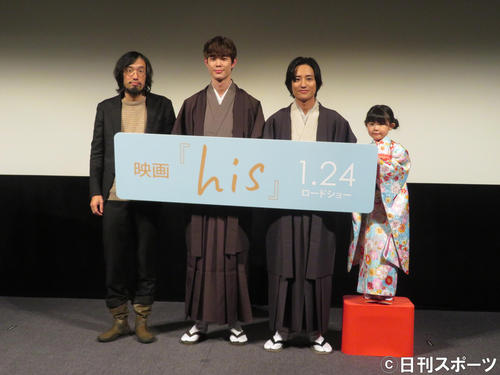 Actor Miyazawa Hyo [25] attended the completion event of the first starring movie "his" [directed by Rikiya Imaizumi, released on the 24th] in Tokyo on the 8th.

This is a work depicting two young gay men struggling for conflicts and understanding. Miyazawa fears being known to be gay and plays Jun Ikawa, who came from Tokyo alone to the countryside.

Miyazawa is from a boy's school, and when he was a student, LGBT was usually around him. However, he said, "I thought it was natural, but when I graduated I felt discrimination and prejudice." "I want to be a salvation for such people by performing myself. I think it is a role that can be done. "

Miyazawa confessed, "I've had my first experience as an actor." There was also a kiss scene in the drama "Disguise Affair", but he said, "Because this was first, it's a first kiss." On the other hand, Fujiwara is silent. Miyazawa, who was convinced of the atmosphere, answered "I'm sorry" to "How many eyes is it?" 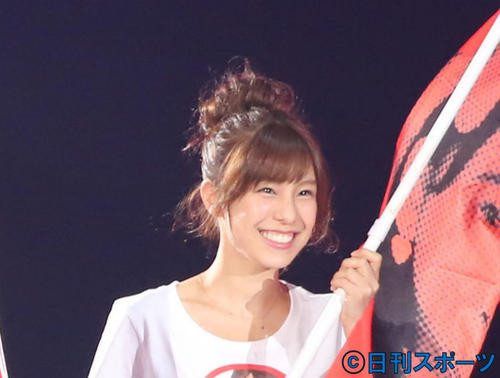 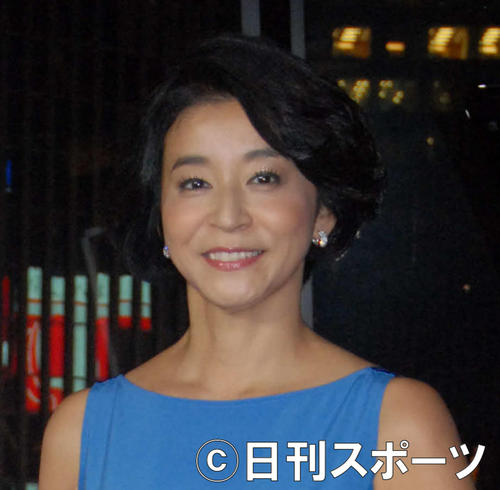