Actress Mizuki Yamamoto [28] starring in the serial drama "Lunch Joint Detective-Love, Gourmet, and Mystery Solving" starting January 9 [Yomiuri TV / NTV, Thursday 11:59 pm] . This work, in which long hair is cut by 35 cm with a short hair and challenged with short hair, will be the first starring terrestrial TV drama. Made his model debut in 2009, and later entered the actress business. "I'm late from the image of the actress I had in myself," asked Yamamoto, who analyzes herself, about her actress career and her thoughts on becoming a 30-year-old. 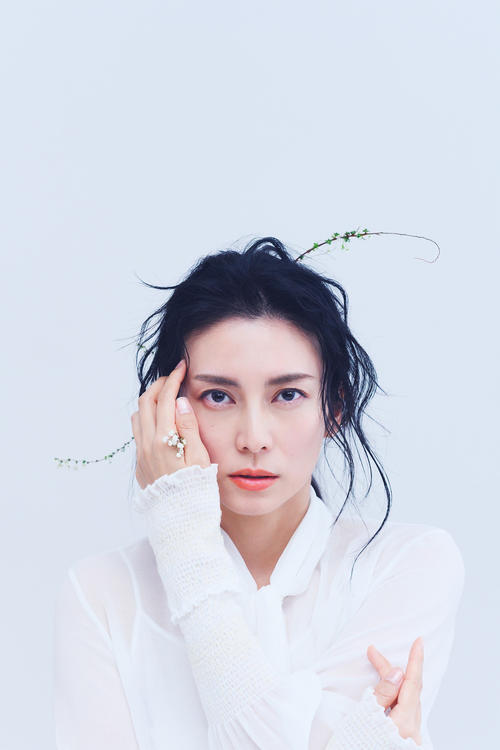 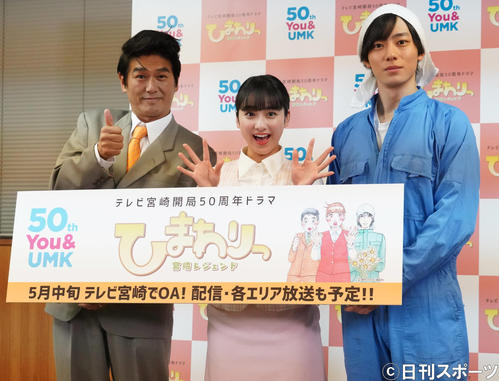