Fukuchi Momoko, who became a hot topic in the role of the evening star of NHK's serial TV novel [Asadora] “Natsuzora” starring actress Suzu Hirose, is a serial drama “High School Girl's Waste” starting in January 2020. Appearance on TV Asahi, Friday at 11:15 pm, was revealed on December 17th. Fukuchi is the first drama after “Natsuzora” and plays Minami Yamamoto [commonly known as Yamai] who suffers from severe “disease”. Fukuchi-san said, “I changed my hair color to the original image and tightened my feelings,” and the twin tail yamai visual was also released. 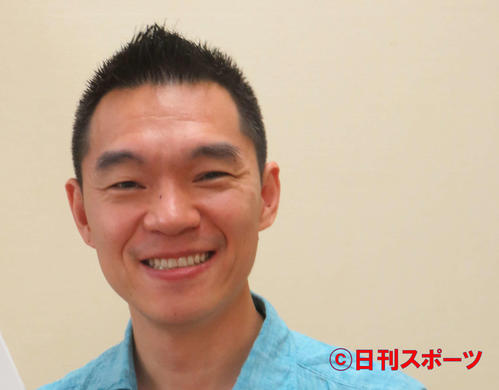 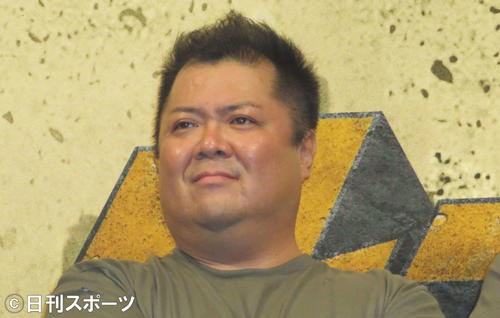 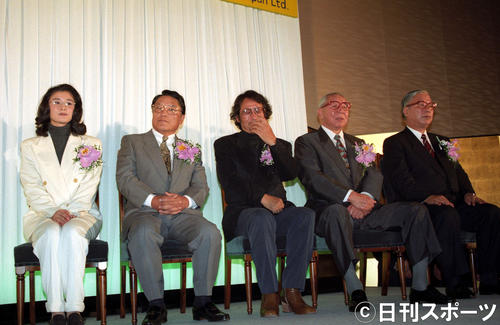 Mariko Miyagi, founder of Nemunoki Gakuen, dies at the age of 93