Talent belonging to the idol division "Stardust Planet" of the entertainment office Stardust promotion such as Momoiro Clover Z, private Ebisu Junior High School, TEAMTESHACHI, Takoyaki Rainbow, etc. held the Idol Festival at the Yokohama Arena on the 19th. A total of 64 people from 12 groups appeared during the concert lasting about 7 hours.

At the event, Nippon Broadcasting's radio program "Mukomi Plus" [Monday to Thursday midnight] was planned, and the Cinderella Decision Battle was also conducted by direct voting among the eight young groups, including the Girls' Corps, Tokimeki Heart Advertising Department, etc. It was held.

Mibuki Mita [19] of the six-piece dance idol unit "Crown Pop" was selected. She sang a solo song while crying and tearing the most popular song called "Love in the palm" on the stage. As Momo Kuro congratulates on congratulations, Mita, given the tiara, said, "I hope we can look straight ahead."

In addition, in the box interview after the end of the event, Mr. Kuroshiro's Takashiro [26] gave an advice saying, "It is important to face yourself at that time without being too strange." 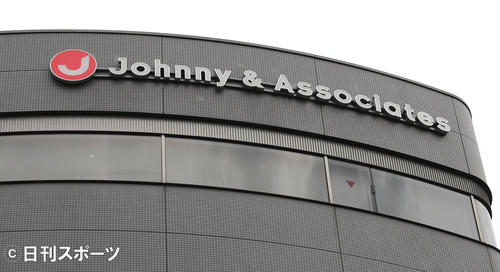 I can't show it even if I leave Teseno, and it exceeds the allowable range / commentary 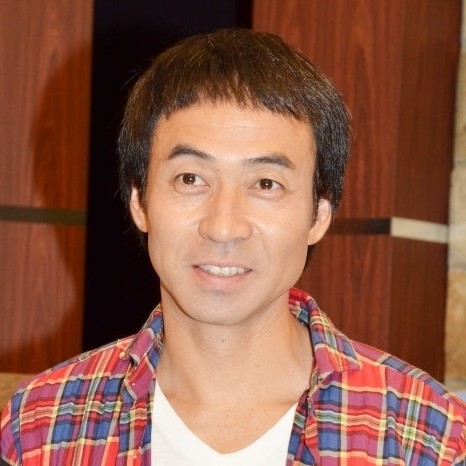 Penalty Wacky, temporary rest for oropharyngeal cancer "I will do my best!" 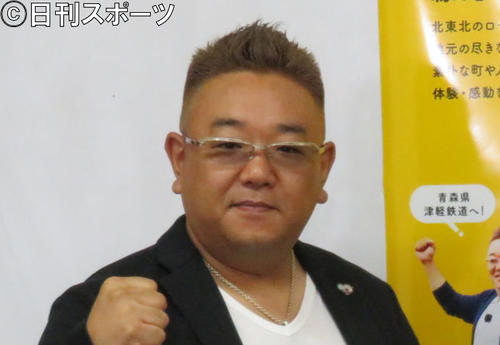 Date Mikio, Senbatsu audience says, "What is it …?" 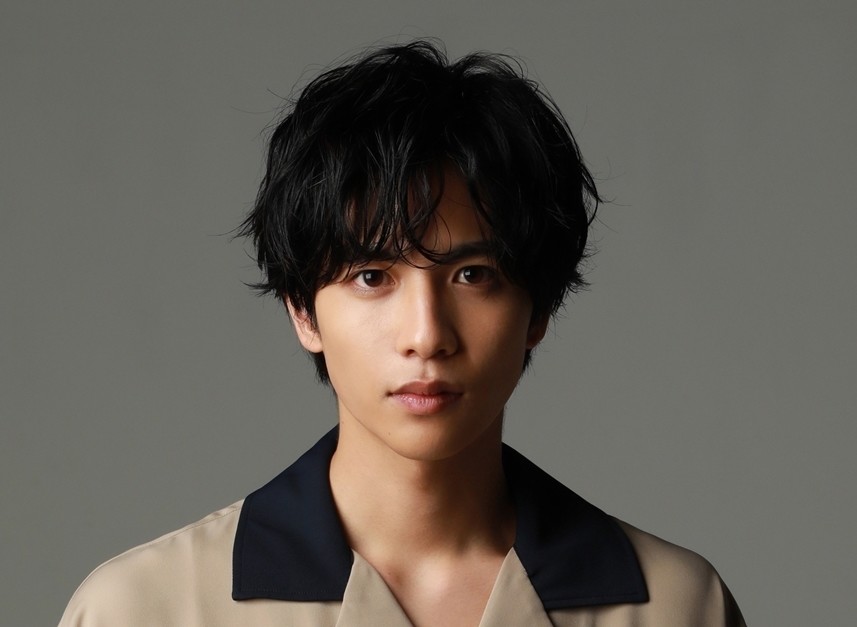 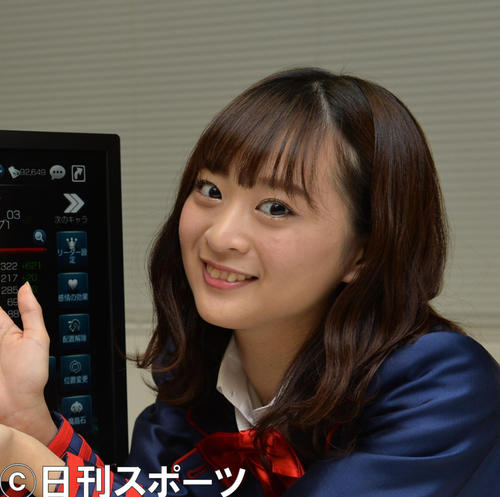