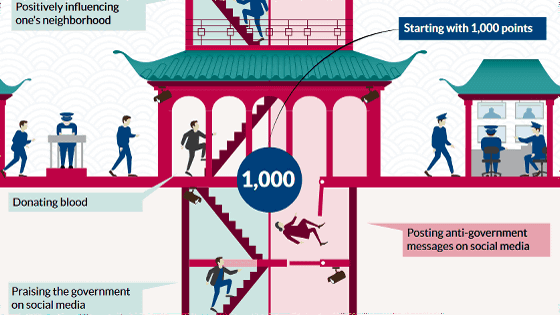 The Chinese government scores and ranks the social trust of all the people, and gives merit and demerit according to the rank.Social credit systemIs being promoted. Very easy to understand how this rating and prize is given(PDF file)InfographicOf a German-based independent foundationBertelsmann StiftungCreated and published by.

The Social Credit System, devised by the Chinese government in 2014, uses algorithms to analyze data on basic status, including income and social status, and data collected by monitoring people's Internet and real-world behavior. , Which quantifies and ranks the trust of all the people. The Chinese government aims to make people's behavior moral and deter politically dangerous behavior by giving them prizes according to their rank.

The introduction of a nationwide social credit system is expected in 2020, but already in some areas and in areas such as transportation.Introduction has begun. In some pilots in 2018 in some regions, people with low social credit system scores were banned from using transportation, with more than 10 million flights and more than 4 million high-speed trains. It is said that the ride to the city was affected. 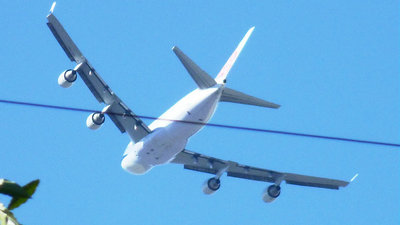 The score at the start was 1000 points, and it seems that the score will be raised by blood donation and kindness to neighboring residents. On the other hand, dissident actions, such as sending a critical message to the government on social media, will lower scores, and will be subject to penalties. 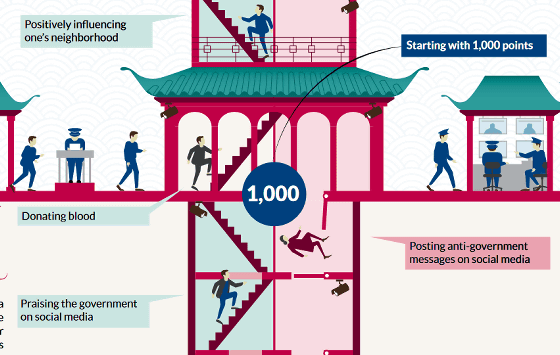 Behaviors such as "care for an elderly family" and "working for a charity" increase the score, while "illegal protests against powerful people" and "traffic violations such as drunk driving and ignoring traffic lights" lower the score. In addition, scores such as “ help the poor '', “ keep credit information good '', “ act heroic '' rise, “ spread hoax on the Internet '' “ apologize only for guilt "Religion of cult religion", "Cheat in online games", etc. will lower your score. 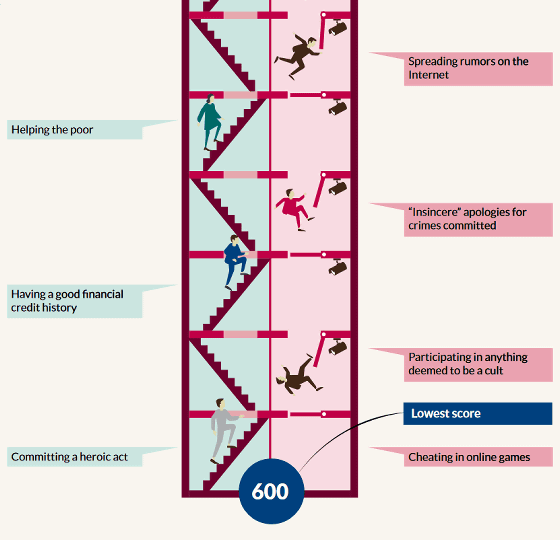 Those with high scores will receive "priority in school enrollment and employment," "easy access to cash loans and consumer finance," "rent bicycles and cars without a deposit," "free gym" Facilities are available, "Public transportation fees are cheaper," "Hospital waiting times are shorter," "Promotion at work is faster," "Preferential occupancy in public housing is possible," and "Tax incentives are available." It is said that you can get the privilege.

On the other hand, those who have low scores "prohibit issuing licenses and access to social services" "restricted purchase of tickets for airplanes and limited express trains" "difficult to use consumer finance, etc." Access is restricted, there are no qualifications to work for public servants, etc., entrance to private schools is refused, and names, face photos, personal IDs, etc. are exposed in online, TV, and public spaces. Disadvantage.

In China, measures to “project people who ignore signals on the screen” have already been adopted. 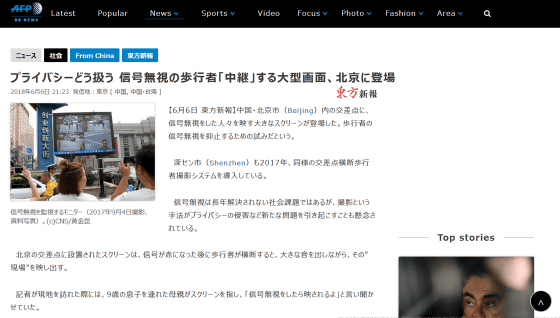 Italian entrepreneurAndrea DusiHe points out that the social credit system is "probably the most ambitious experiment of digital social control ever done." "In my opinion, definitely,DystopiaThat's it. " On the other hand, "it is not easy to monitor more than one billion people living in China, but how does the Chinese government operate?" "Whether or not to support the social credit system, moral People automatically get higher scores, "Dusi said. 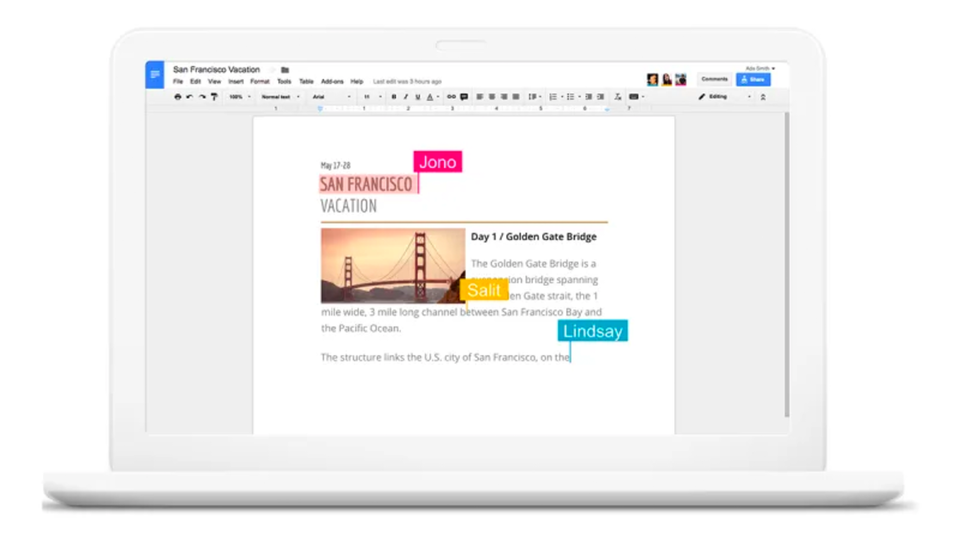 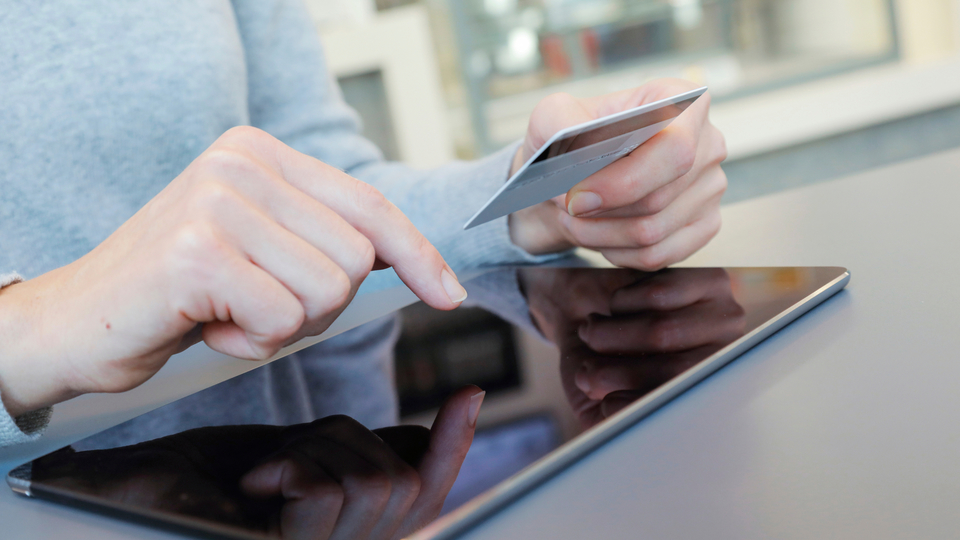 Suddenly, a package arrived from Amazon. Actually, it was caused by unauthorized use of credit card

What you can do now to save deceased tweets on Twitter 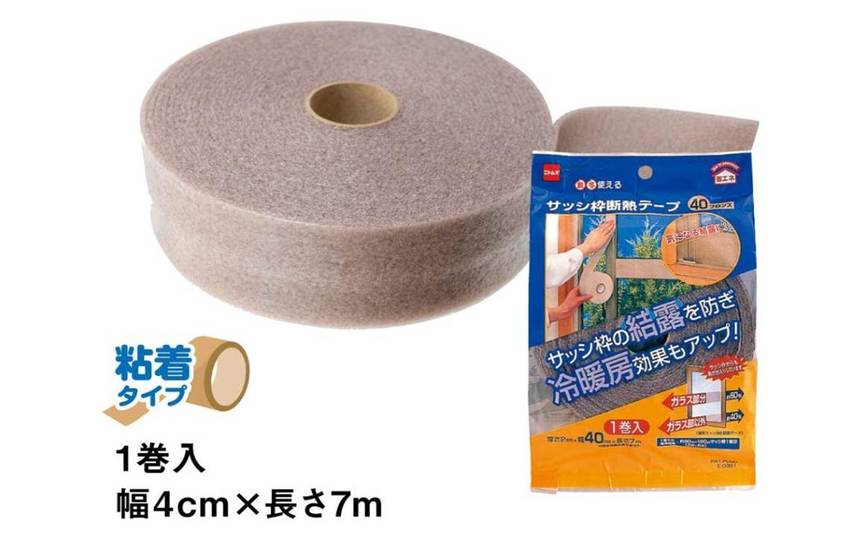 A lot of heat escapes from the window sill! Condensation and energy saving measures with insulation tape for sash frame 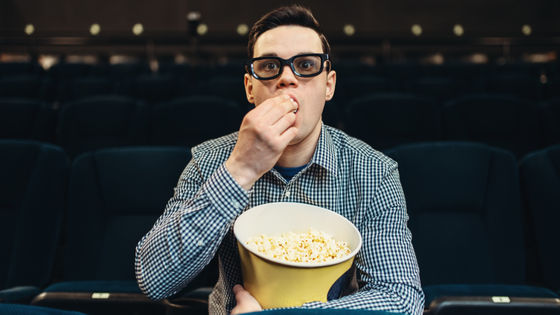 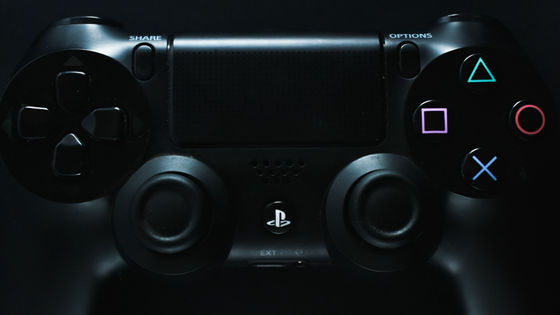 Sony announces that it will reduce the download speed of PlayStation, because of “ Internet stability ''