The heroine of Pocari Sweat, starting with the choice of Chisato Moritaka in 1986, was selected by Rie Miyazawa, Sae Isshiki, Haruka Ayase, Haruna Kawaguchi, Ayami Nakajo, and from Showa to Heisei, she was a newcomer actress. It has been known as the gateway to entry.

Look back at the main heroines in the photos. 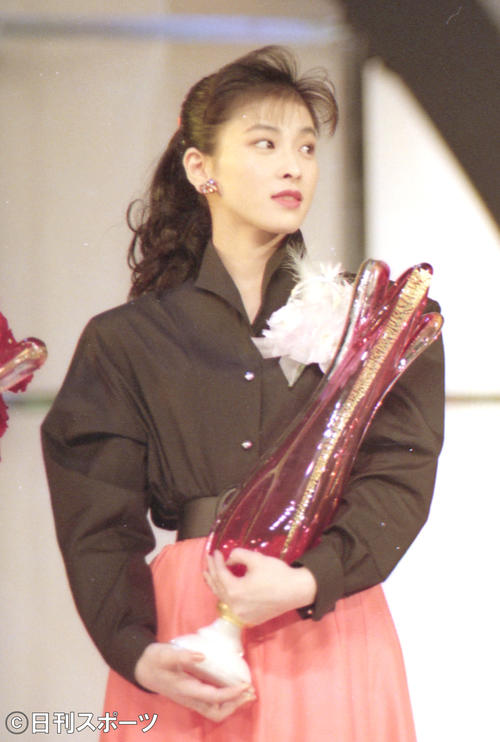 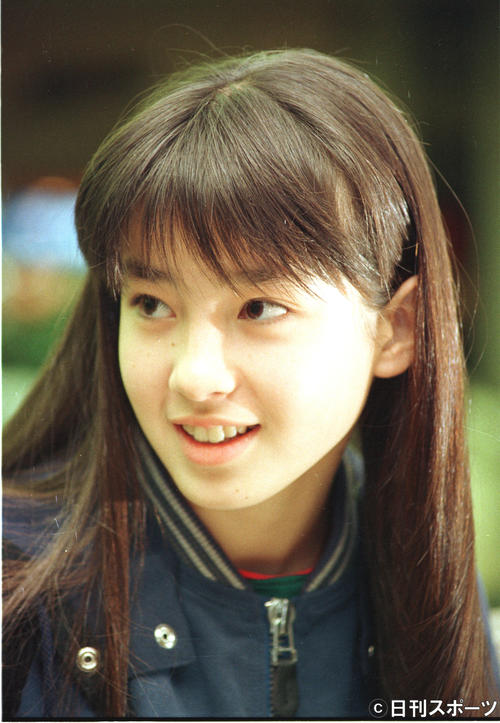 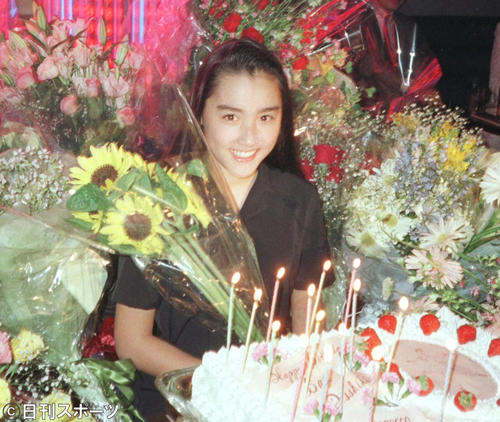 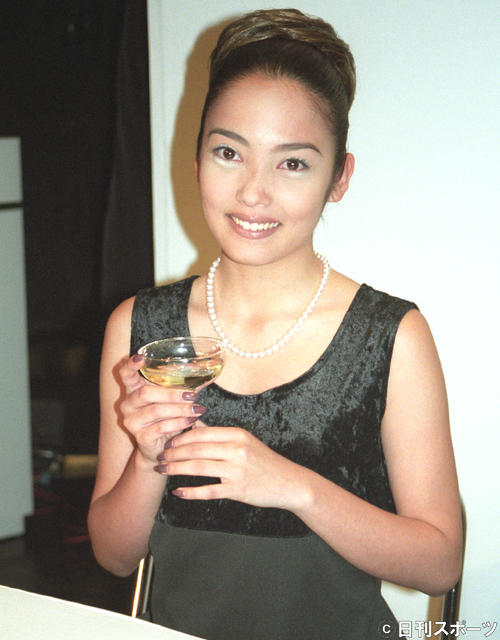 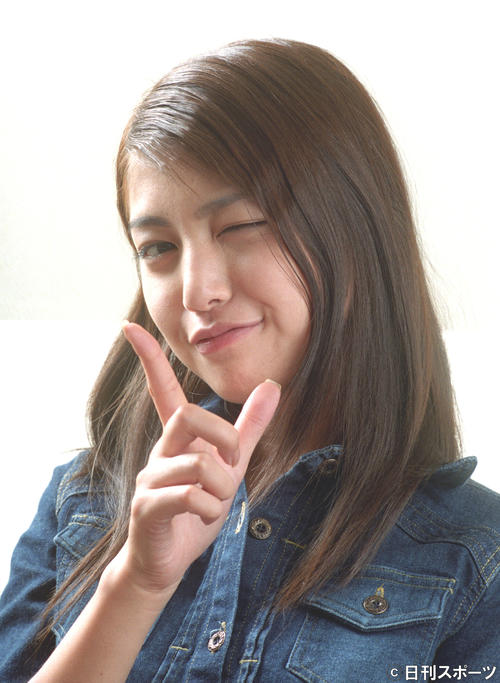 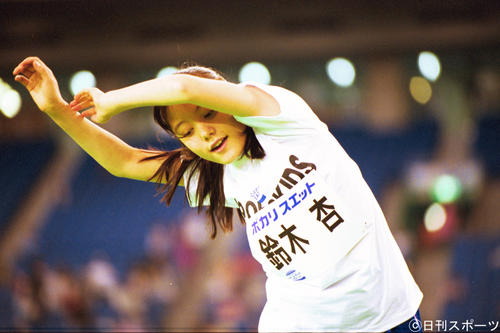 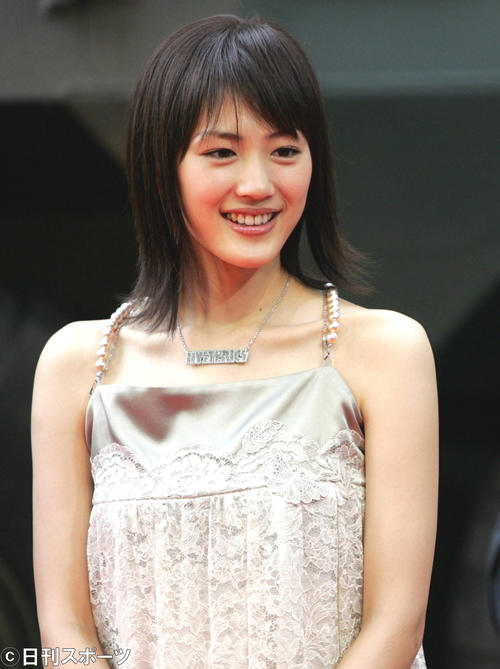 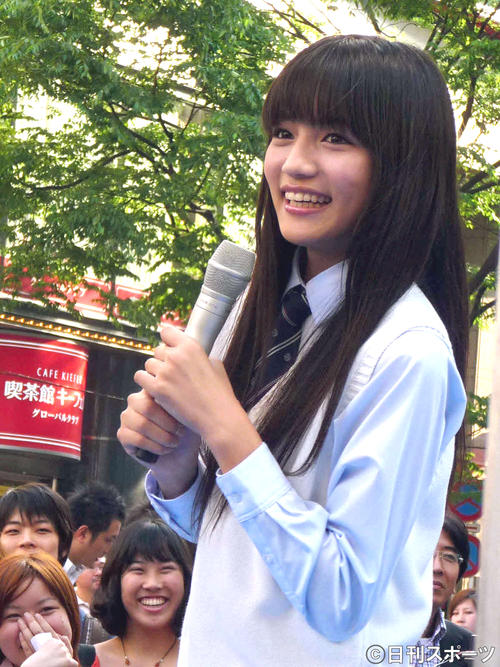 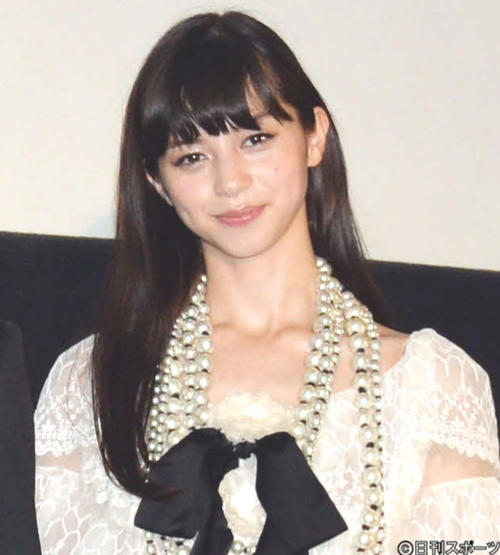 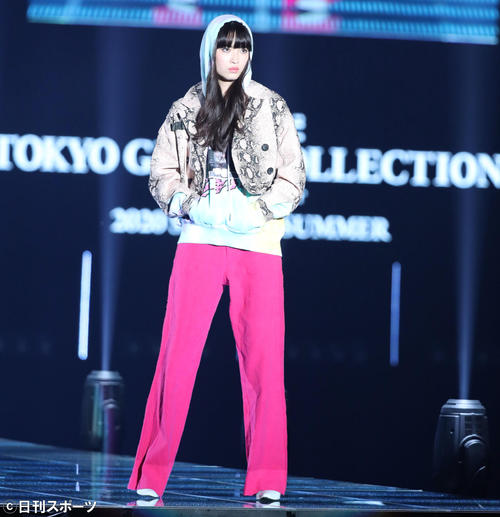 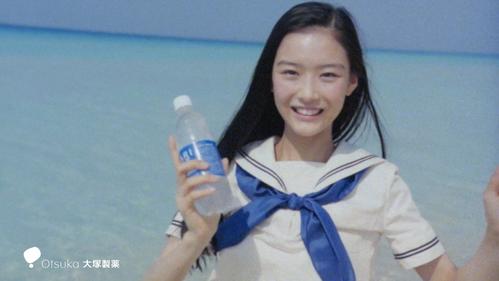 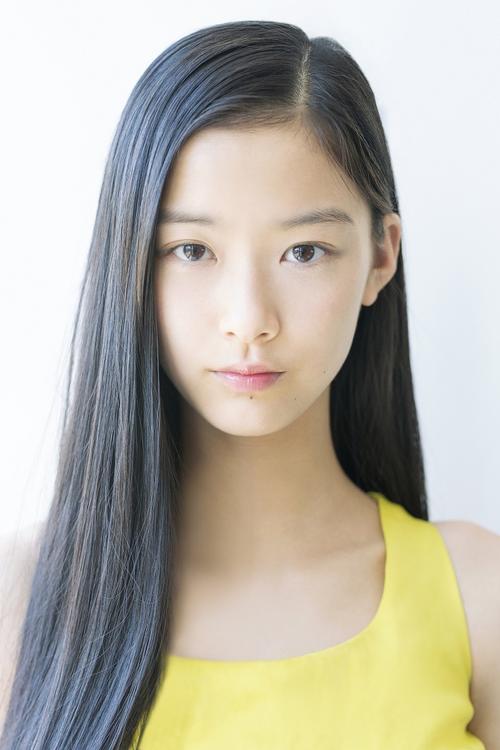 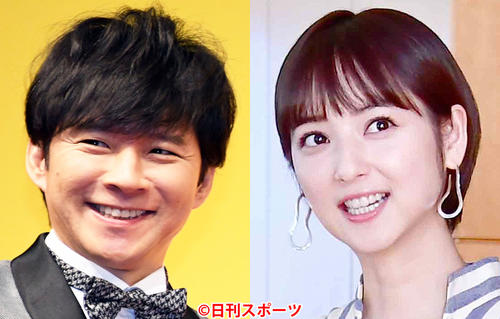