It has been decided that Iori Soraku will perform for the first time in the stage at the office REN produced “Kagezen” which will be performed at Kinokuniya Hall in Tokyo from January 22 to 26 next year.

Saori Iori who graduated from Nogizaka 46 in July last year. In September of this year, he has steadily gained stage experience, including appearing in “Ultraman DARKNESS HEELS ~ THE LIVE ~” and in October “MONSTER LIVE!”.

“Kagezen”, the first stage of the performance, began in 2010 at the Higashi Ikebukuro Aurasu Pot. It is a stubborn work that spins the thoughts of people who are not fading even today, depicting the era just before the end of the war, the irresistible nature of war, the will and kindness of people, and the connection between people, not just blood. Many audiences laughed and tears were invited, and replay was desired right after the performance. In 2020, 10 years after the premiere, the cast staff will be renewed and the new performance will be performed.

The director is Hayami Kaizo, a film director with a reputation for delicate subtlety. And one of the leading actors, the lonely marriage fraudster, Daigo Kanshiro, won the Grand Prix at the Junon Superboy Contest and played an active role as Chase / Magic Chaser at Kamen Rider Drive.洸. Soraku plays another starring role, the simple girl who lives in Aomori, Tae Kono and Tomoe Miyashita.

This work is scheduled to be performed at the Hyogo / Hyogo Performing Arts Center Hankyu Naka Hall on Wednesday, January 29, following the Tokyo performance. 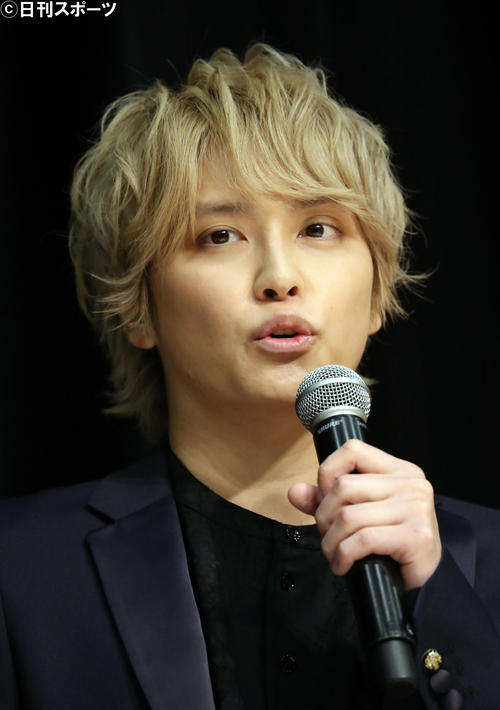 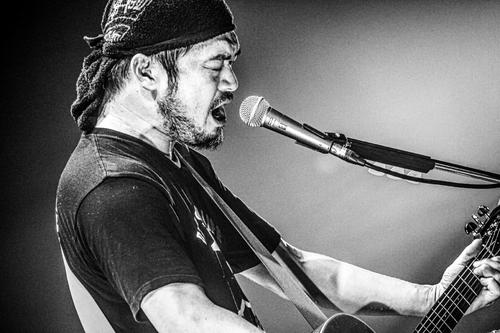 Nizi Project: The name of the new girl group is "NiziU…