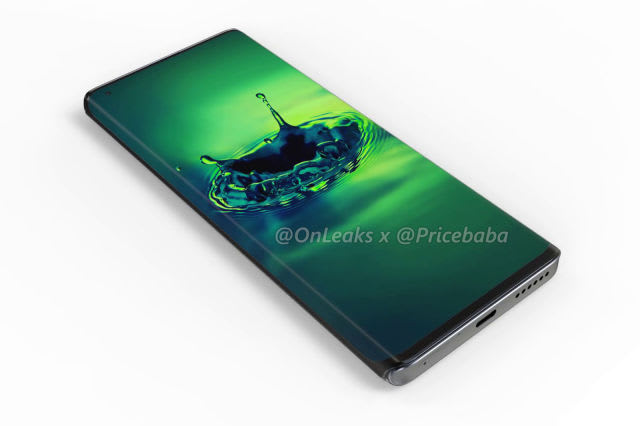 Motorola has announced that it will hold a flagship device announcement event online at 11:00 on April 22 (13:00 Japan time).

Motorola has not announced a high-end smartphone since the 2018 moto Z3 +, and it will be the first high-end device announcement in about two years. Also, looking at the published teaser, it seems likely that the previously rumored Moto Edge / Edge + will be announced.

According to the rumored specifications of the Moto Edge +, the display is 6.7 inches, and the "waterfall display" with both sides bent more tightly than the conventional one is adopted. The punch holes in the front camera are also reported to be small and unobtrusive.

SoC supports 5G with Snapdragon 865. RAM is 8GB / 12GB and battery capacity is 5000mAh. In addition to the 108MP main camera, the rear camera has a triple configuration with wide angle and telephoto. The unmarked Edge seems to be a popular model of Snapdragon 765 with 6GB of RAM.

The waterfall display seems to malfunction when held in the hand, but some kind of countermeasure may have been taken. I would like to pay attention to what functions other than the specifications are included, including that area.

It's arriving.Join us for the Motorola Flagship Launch E-vent, April 22nd, 11AM CDT. pic.twitter.com/FNqbOskRxg 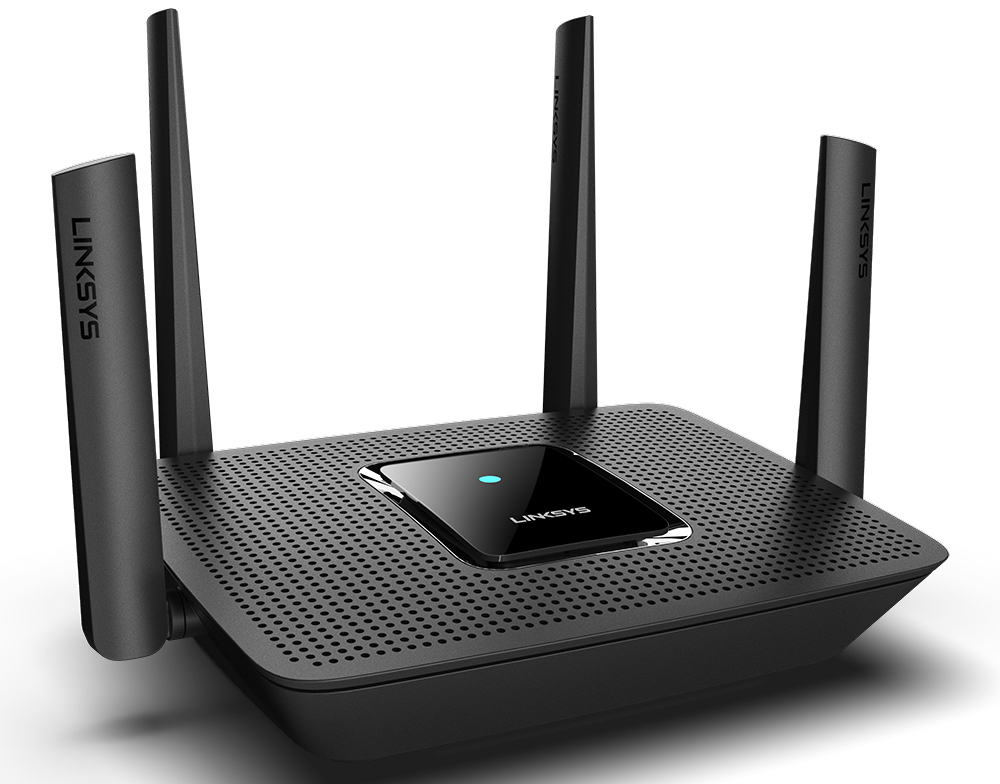 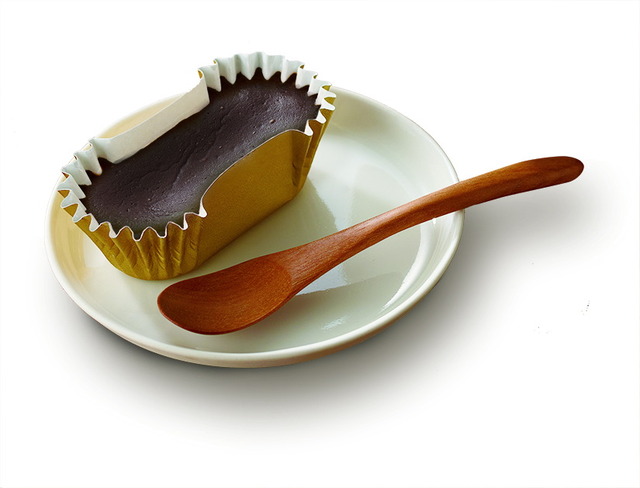 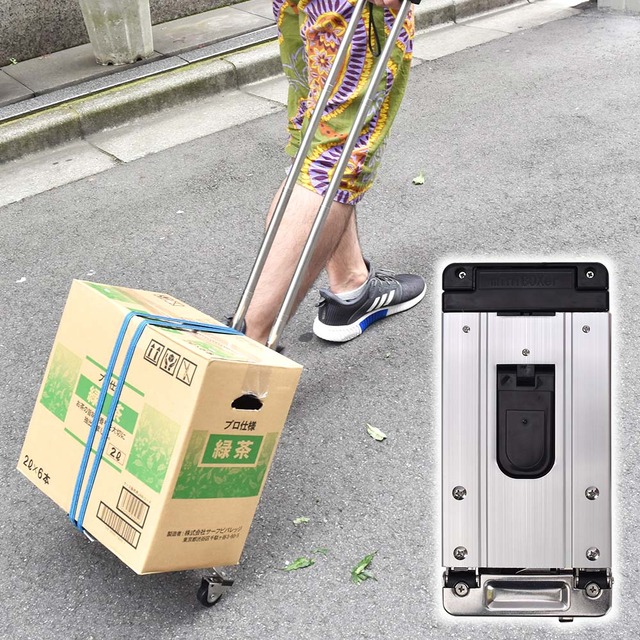