Keita Shirakawa [Mukai] is a 14-year-old daughter, Hitomi [Anna Yamada] and a construction inspection inspector living with two people. Nine years ago, Yukiko Sendai [Yukie Nakada], a lawyer and up-and-coming ex-wife, left the house and has been working hard as a single father to build good relationships with her daughter. However, her daughter was kidnapped.

In the first episode, Keita [Mukai] receives a phone call that suggests the abduction, saying, "My daughter is in custody. Find a Yukiko Sendai [friend] within three days." Keita, who was skeptical and uneasy about not being able to contact her, immediately confirmed Yukiko's whereabouts, but her ex-wife suddenly quit her major lawyer office a few days ago. The man who was the boss of Yukiko was busy trying to explain to his client, Ryuji Utsunomiya [Atsuro Watanabe].

On the other hand, it is clear that Hitomi has recently taken a break from school and club activities, and has also quit school. Keita knows the secret of her daughter who thought she knew everything, and was very upset. But Hitomi also had other surprising secrets.

It was a childhood friend and nursery teacher Nanako Ishikawa [Irisa Nakasato] who noticed Keita's anomaly. Keita tells Nana Nanako what he has done so far and goes to the police together. Then, a man is watching the situation behind the scenes, and Keita faces further difficulties.

Eventually, Keita is convinced that the key to rescuing her eyes is Yukiko, and hurries to a luxury apartment where her ex-wife lives. There, she met Yukiko's client, Ryuji, who was a lover, and was guided to the room, but Keita came to know Yukiko's incredible secrets in the room, where she had no sense of life. 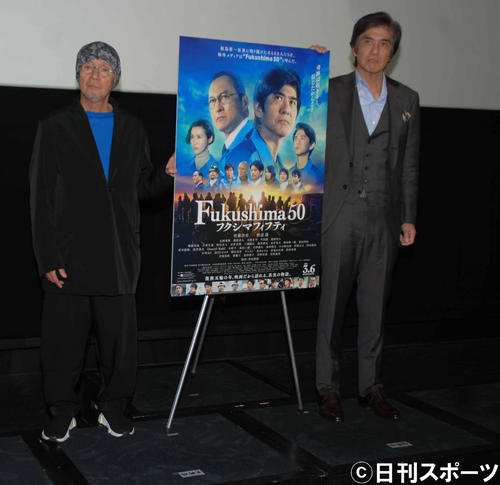 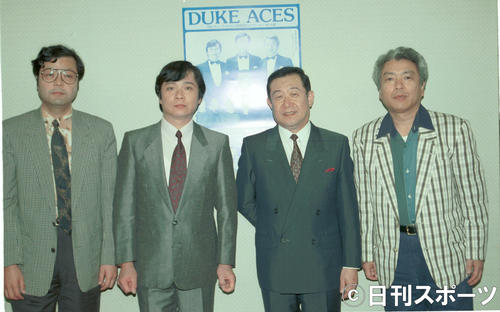 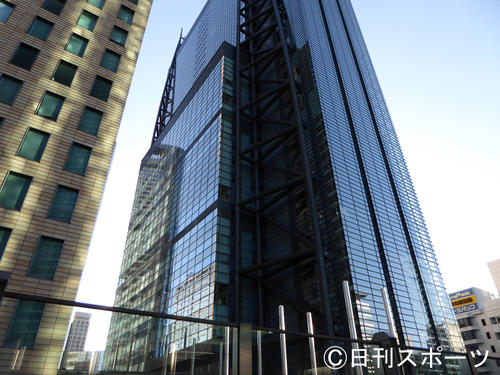 Gyokusai Ayame, first instagram after catastrophe "Try it every day?"