Momoka Ishida, the princess of Naniwa, has appeared on the cover of the March issue of Young King BULL [Shonen Gaho-sha], released on Tuesday.

Momoka Ishida has been a popular member of NHK E-Tele's "R's Law" for seven years. Immediately after making his gravure debut last year, he was drawn to each magazine, and quickly became the leader of a new generation gravure queen. "Young King BULL" will be the cover of the third magazine as early as this year.

In this gravure, they show off white and moss green bikinis one after another. Exquisite body with height 160, bust 84, waist 60, hip 86cm, transparent soft skin and 10 pages condensed with the fresh charm of the next generation gravure queen. [Another cut isHereFrom]

The opening manga of the same issue is decorated with the popular manga "Monkey Rock REBOOT" by Naoki Serizawa, and comes with a 192 page volume booklet containing six masterpieces of Fujihiko Hosono and other great manga artists as an appendix. 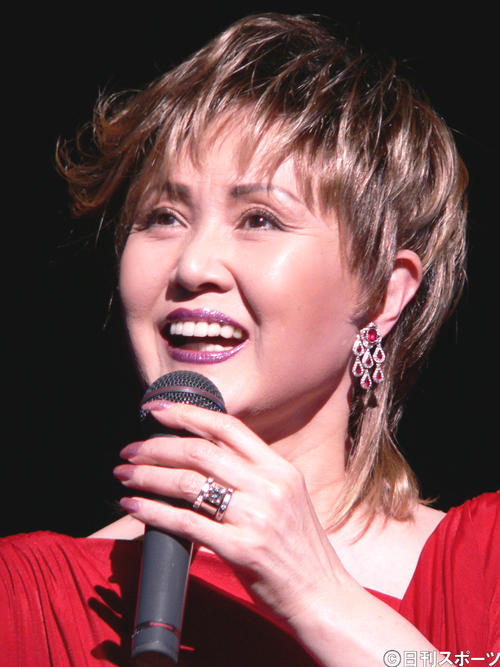 Azusa Michiyo of sudden death, only one person lives after speed divorce 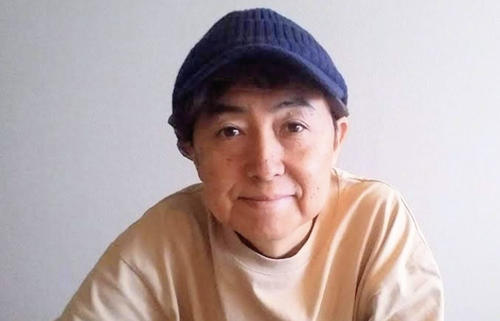 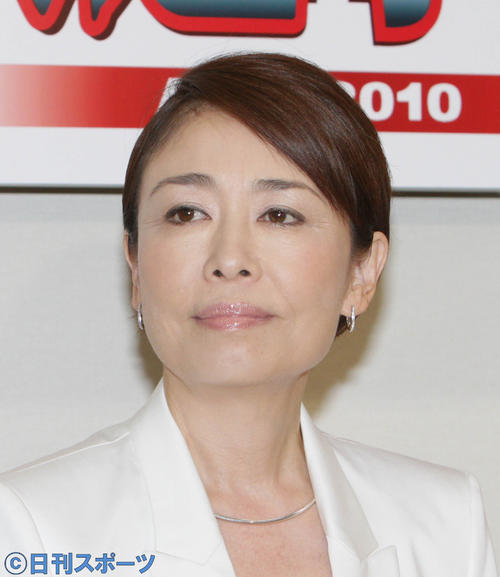