Actor Hayato Ichihara "I'm not confident because I care too much about how I can be seen. What's important is how I should be" 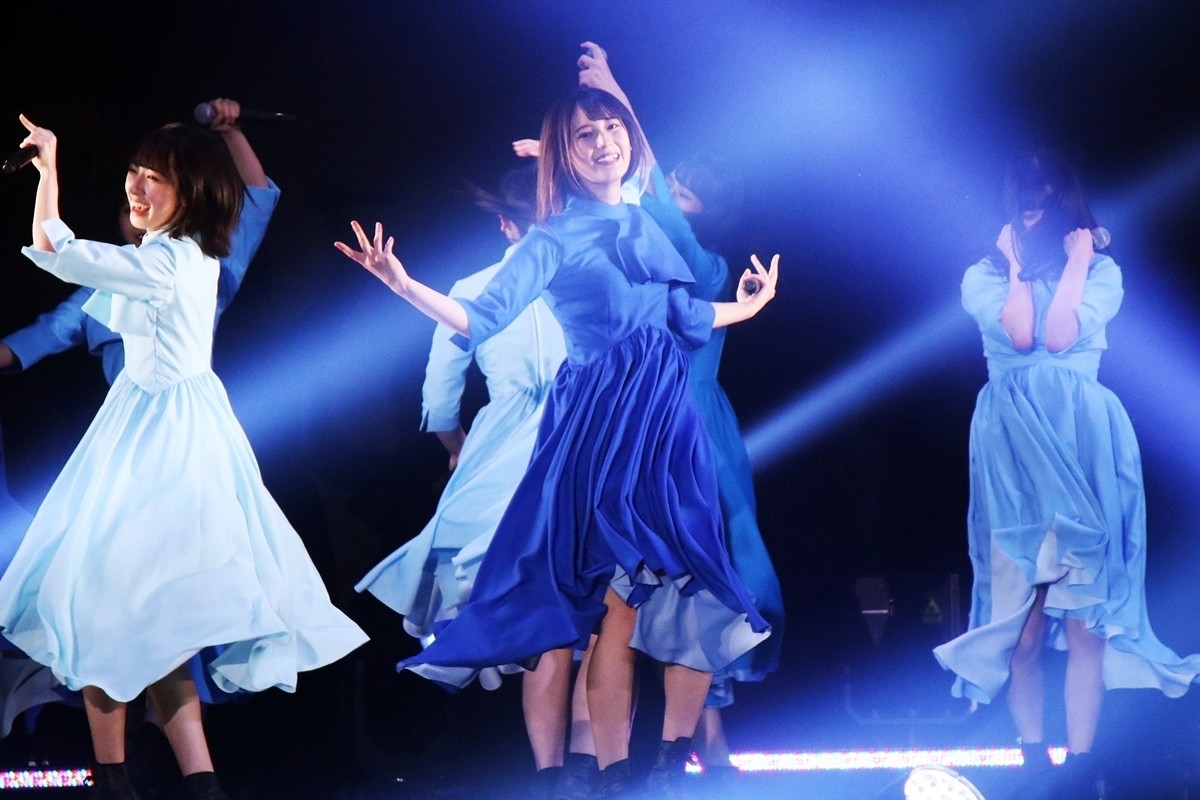