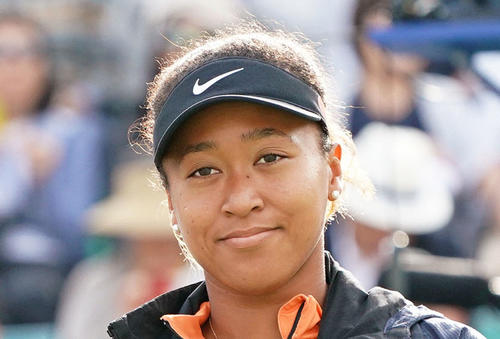 In the women's tennis, Naomi Osaka [22 = Nissin Foods], the 10th place in the world, attended an online conference before the Western & Southern Open, which opens on 22nd. During the period when the world tour was suspended from March due to the spread of the new coronavirus, he said, "I feel that I probably became a different person than before."

In May, a demonstration of abolition of racial discrimination was held in various places in the United States in the Midwestern state of Minnesota when a black man was assaulted. Osaka also continued to actively protest against discrimination, saying, "I say that saying nothing is the same as agreeing," on his own SNS. "Athletes don't stick their heads into politics," he argued, "Can a person working at an IKEA [furniture maker] only talk about sofas?"

Up until now, Osaka wasn't the type that gave too many messages. However, during the absence of the tour, he said, "I wanted to get out of shy and become an adult." "I had many opportunities to talk to people, and I didn't want to hide what I wanted to say."

Also during this interruption period, he said, "I was practicing hard, watching the time." "I think my body is fit enough, and I'm really happy to be here," he was pleased with in the feminine country's Fedo Cup against Spain in early February. ..

In this tournament, Osaka will appear from the second round with the 4th seed. In the second round, they will face the qualifying winner-the winner of 26th place Karolina Mkhova [Czech Republic]. 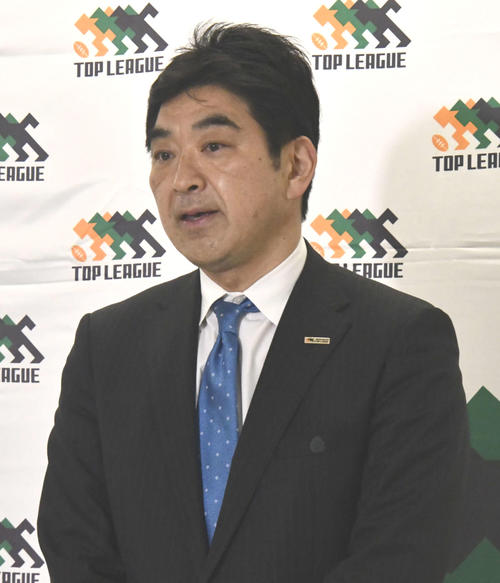 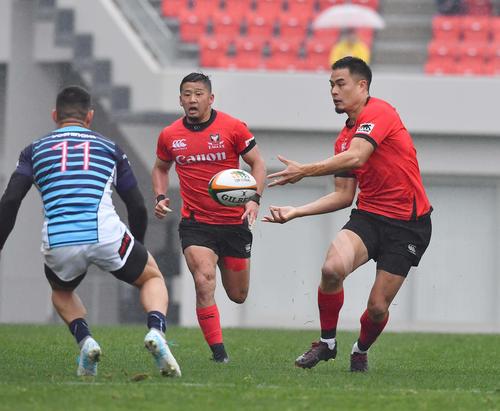 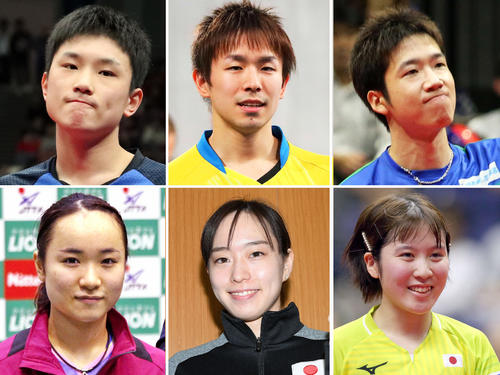