Women's tennis player Naomi Osaka [22 = Nisshin Foods Co.] tweeted a comment that argued that there was a series of critical comments about her bikini photos posted on her Instagram.

On the 8th, Osaka revealed a sexy photo of a pale yellow bikini by the poolside, leaning back on a beach chair and leaning forward and throwing her tight right leg forward.

After that, on the 19th, I posted a picture of a sexy pose in a bikini and a picture of wearing a trainer on the bikini to expose the lower body.

More than 130,000 likes have been added to the photos in bikini, and acclaimed comments such as "nice body" and "pretty" have been repeated, while criticisms regarding the body image such as "Is the tummy pregnant or self-restraint?" There were also a series of critical comments, such as "I don't understand the meaning of posting a shirtless photograph" and "What an athlete who should be a role model for children should not do".

In response to that criticism, "I just feel uncomfortable that many people maintain an "innocent image" and comment that they shouldn't be someone other than myself. You guys don't know me Right, I'm 22 and I go to the pool and even wear a swimsuit. Do you think you can comment on what I wear?" posted on Twitter. A lot of support and supportive messages have been received for dismissing the criticism of bold swimsuit shots. [Los Angeles = Kanako Chitose correspondent] 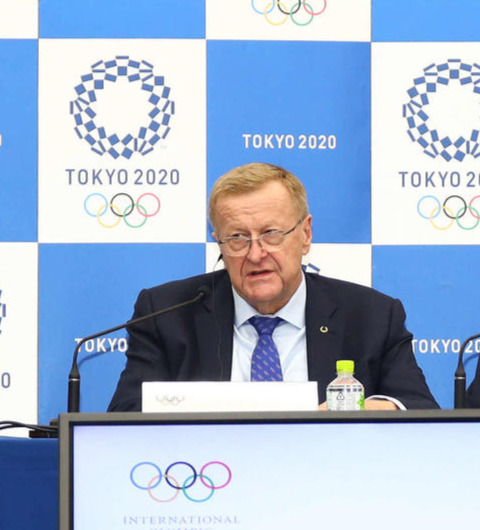 Ayumu Uekusa "I can't lose while I'm there"