Naomi Osaka [Nissin Foods], ranked 4th in the world's third seed in the women's tennis tournament open match, will face Maria Sakari [Greece], 23rd in the first round. The result was Osaka's 2-1 win.

▼ Tie breakSakari's serve. From 2-4, Osaka made 2-6 consecutive mistakes. 3-6 with return ace. The service ace in Osaka made it 4-6, but at the end the return was on the net and dropped this set

▼ The 12th gameServe in Osaka. Mistakes continuously, 0-30. Osaka's down-the-line is decided 15-30. Two consecutive aces are 40-30. At the end, we challenged Sakari's line shot and succeeded. Entering a tie break

▼ 9th gameSakari is straight and keeps

▼ The eighth gameOsaka is kept

▼ 7th gameSakari's serve. Osaka picked up a backhand return ace from 40-15, but Sakari kept on

▼ The sixth gameServe in Osaka. Return strong fore to cross and 15-0. Keep without danger such as 30-0 with ace

▼ Fifth gameSakari's serve. It was 40-30 because it was sticky by Osaka, but it was kept

▼ The fourth gameOsaka is kept

▼ The second gameServe in Osaka. From 40-15, Sakari became sticky and made juice, but Osaka decided a continuous point and kept it

▼ The sixth gameServe in Osaka. Keep 3 consecutive points from 15-15

▼ The fourth gameServe in Osaka. It was 15-40, Sakari's break point, the ball hit the net fell to the opponent's side 30-40, and then Sakari made a continuous return mistake, but juice could not be decided here. If you take advantage again, call out to the shot at the line, the challenge succeeds and keep

▼ The third gameSakari's serve. Keep a continuous point, such as determining a strong backhand from 30-15

▼ First gameStart with Sakari's serve. Decide ace from 40-30 and keep 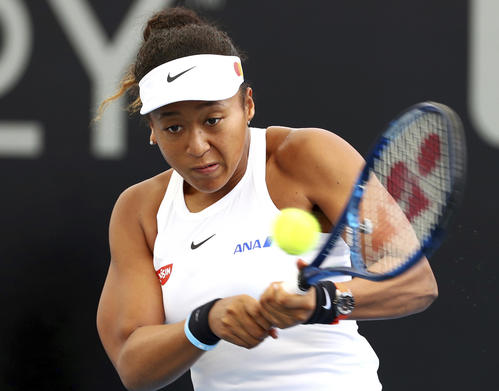 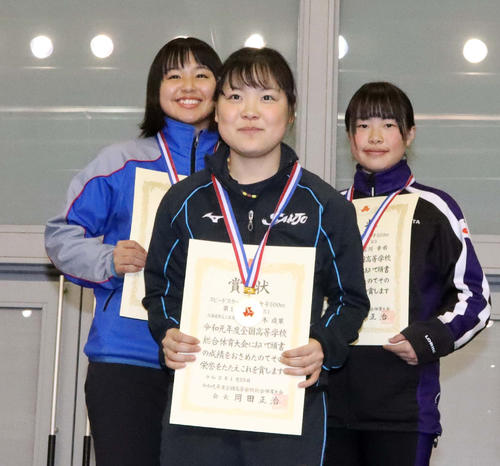 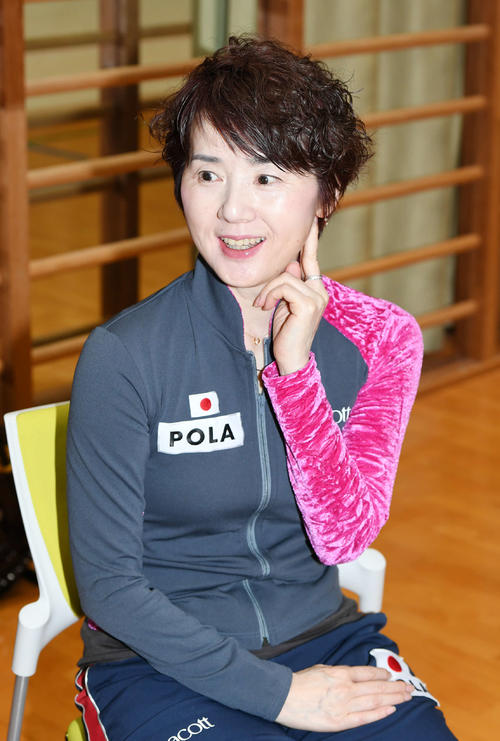 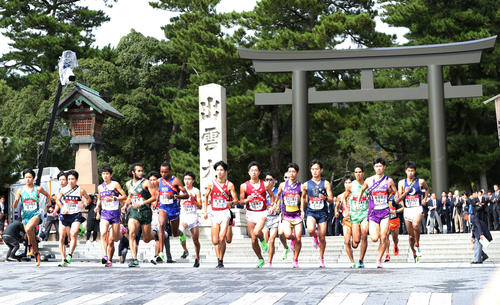 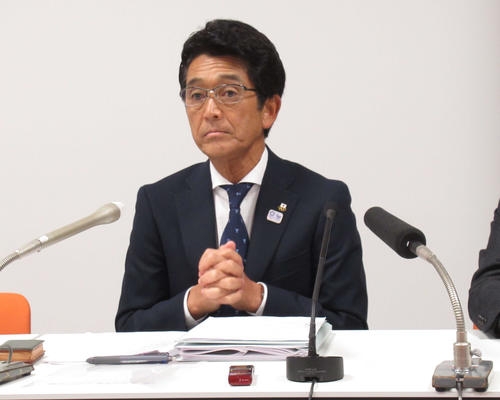 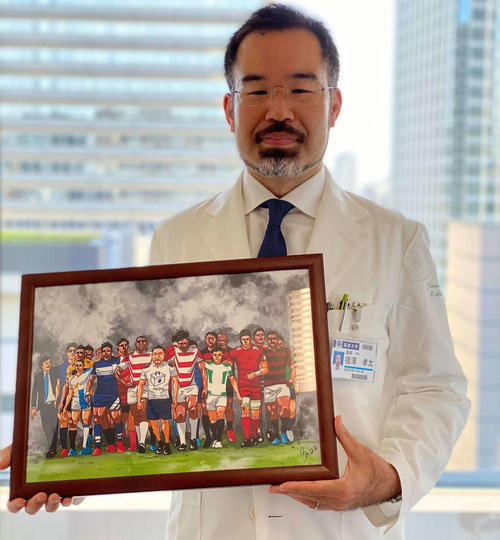 Governor of Arizona, USA announced that professional sports can be implemented