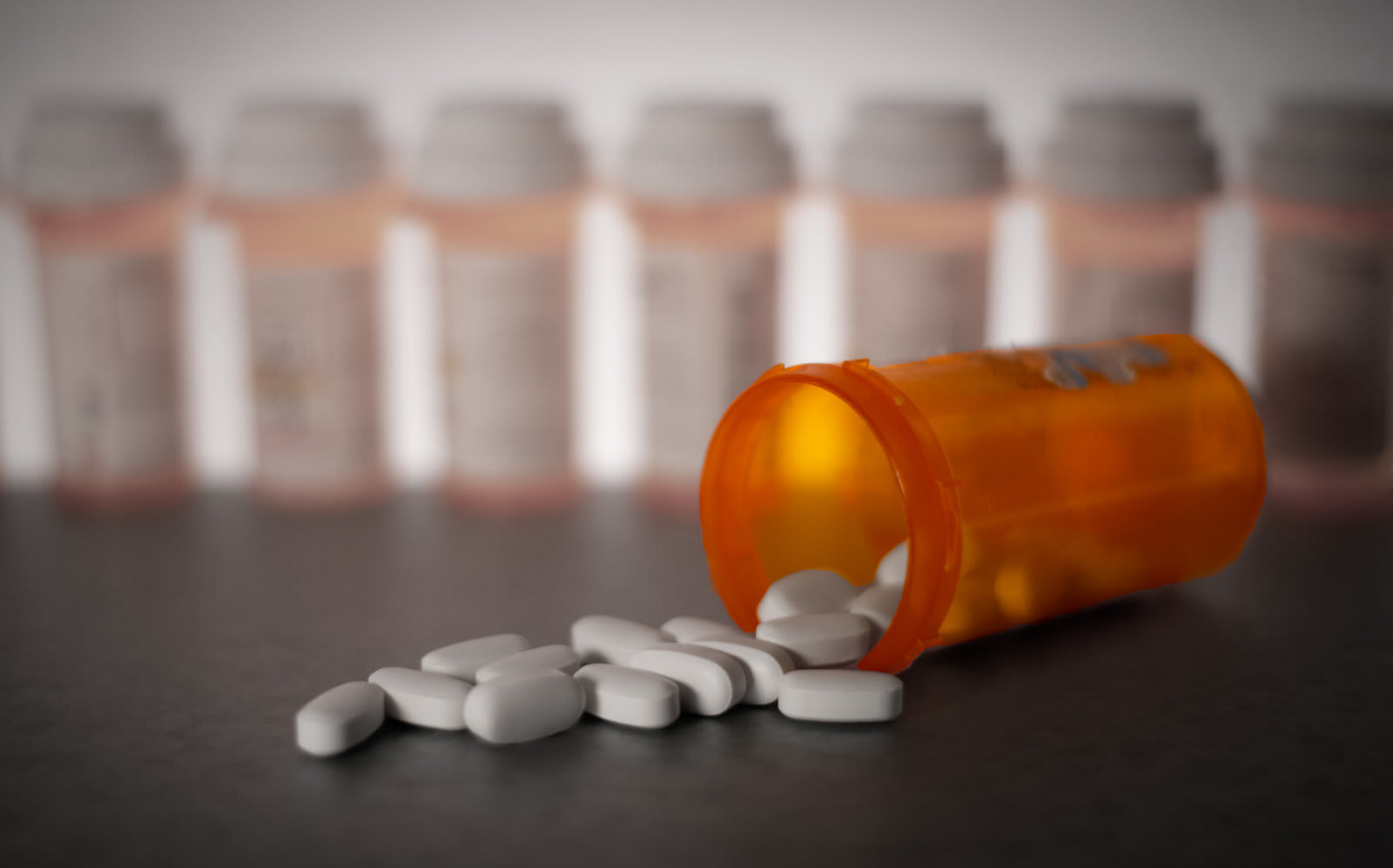 A new drug candidate called DSP-1181 is being developed as a treatment for obsessive-compulsive disorder (OCD). It was created using an algorithm that directly screens for potential compounds and matched them against a large database of parameters. This meant that development, which typically took four and a half years, was completed in less than 12 months.

Exscientia CEO Andrew Hopkins said that AI has been used to diagnose and analyze patients, but it is the first time it has been used directly in the development of a new drug, which is an important milestone in drug discovery. , Responding to an interview with the BBC.

He says that finding the right molecule for a new drug requires billions of decisions, and that designing drugs accurately requires big decisions. However, it adds that the beauty of the algorithms is not concerned with them and can provide for any disease. In fact, he is already working on the development of treatments for cancer and cardiovascular disease.

If AI becomes full-fledged in drug discovery, the time from drug development to clinical trials and licensing may be significantly shortened, and a completely new drug that has not been found before may be born . 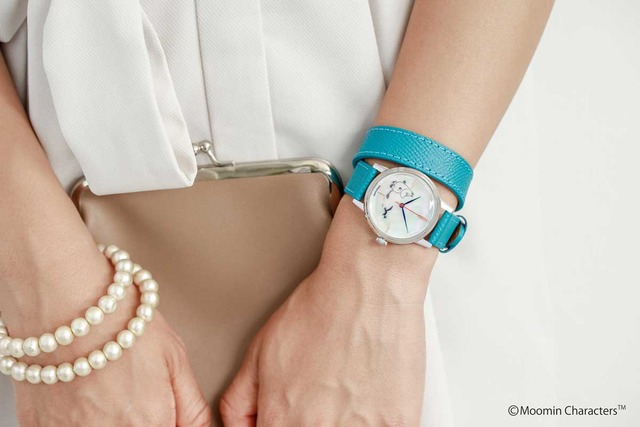