The existing Gaydon plant will continue to be a production base for sports cars, and the Aston Martin DBX, an SUV just announced, will be manufactured at St. Asan. When full production begins in the second quarter of 2020, it will also bring 600 new jobs to the land [750 during peak production]. 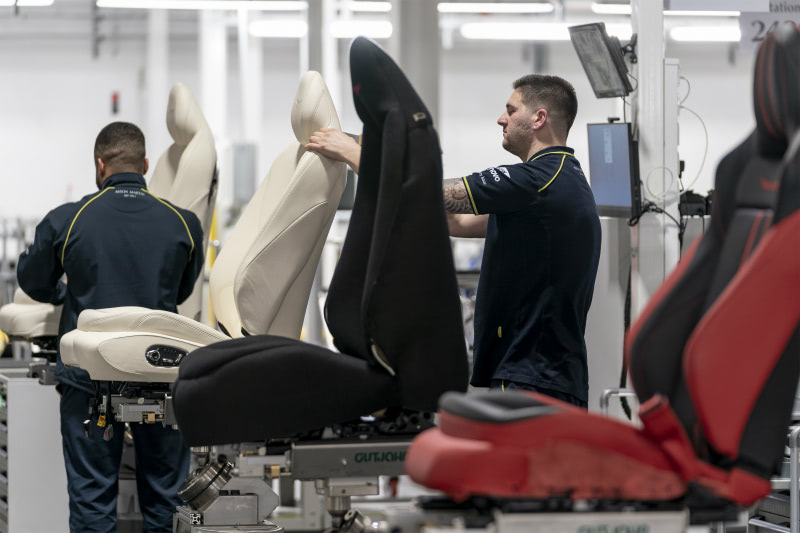 Employment has already begun since 2016 when the new base was announced. Employees who are planning to produce DBX at St. Asan were involved in DB11 production at Gaydon's headquarters in order to develop highly skilled personnel. St. Asan opened in 1938 as a base for RAF [Royal Air Force]. During the Second World War, 14,000 staff were inhabited and were used mainly as training facilities after the war. Aston Martin's new manufacturing base was opened in the vast area as a place to provide high quality craftsmanship and engineering in the UK.

The production of the latest SUV DBX at a new site is an important topic in the history of the brand. I want to keep an eye on Aston Martin's ambitious future. 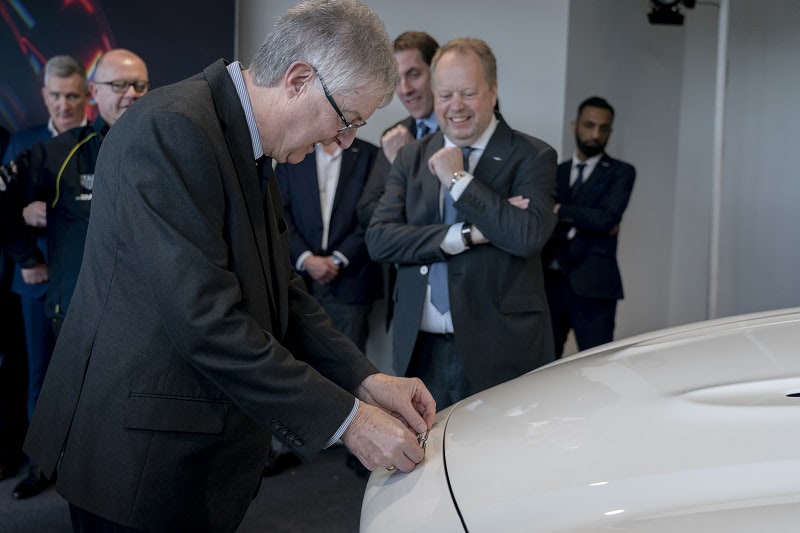 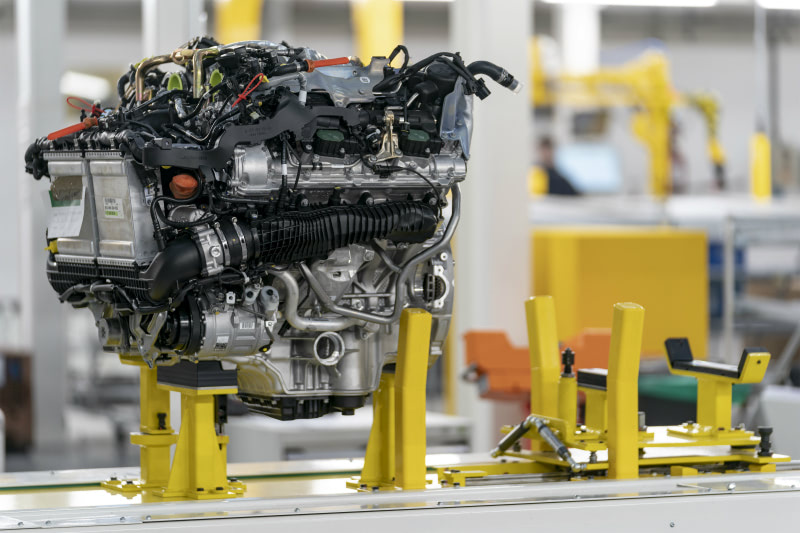 The emblem is also different! What is the difference between the commercially available GT-R and the prototype? ｜ 68 Skyline 2000 GT Tokyo Motor Show Reference Exhibit Car Replica Vol.2