After looking at this amount, the Apple Afterburner card of 220,000 yen can be felt quite cheap.

The caster part is likely to be struck by general users. If the rack legs are changed from casters to wheels, the price increases by 44,000 yen. 11,000 yen per wheel is quite good.

In addition to the tower type that has been announced so far, Mac Pro seems to be available in a rack type.

The rack type has not yet started selling, so if you are interested, you might want to look a little more.

Together with Mac Pro, the 6K display “Pro Display XDR” has also begun to be sold.

Even if you use the monitor arm without using "Pro Stand", the "VESA mount adapter" is required, so the main unit price + 21,800 yen will be charged.

For those who are planning a trip … Packing is easy with "Packr Travel Checklist App"! ? | AppBank – Find fun with your iPhone and smartphone 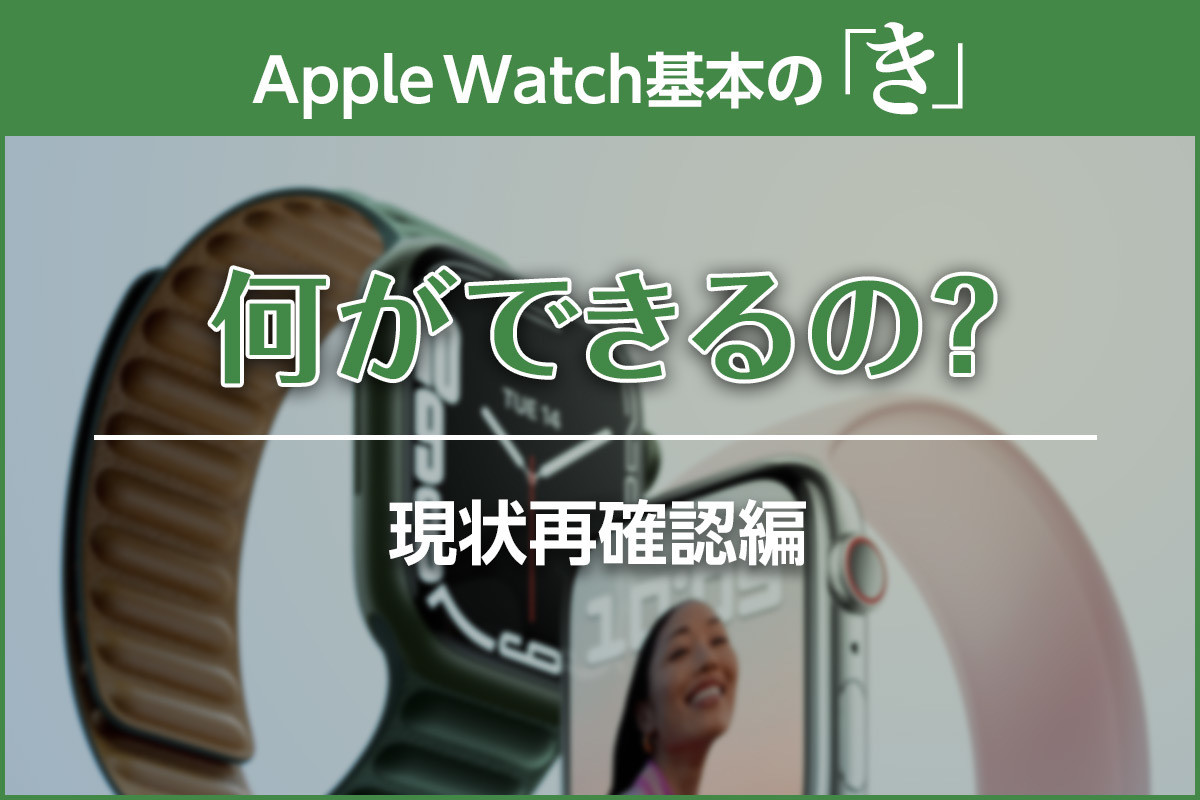 What can you do with your Apple Watch? Recheck the status quo-Apple Watch basic "ki" Season 7 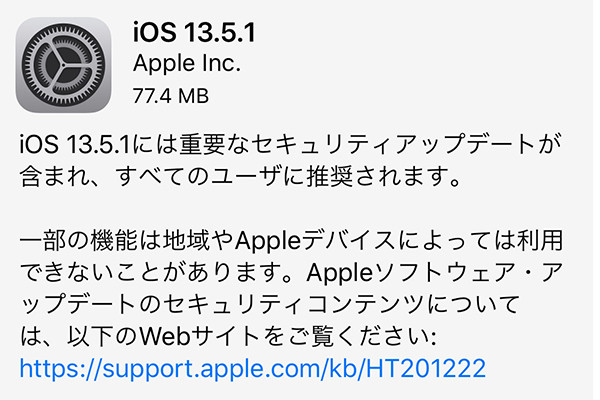 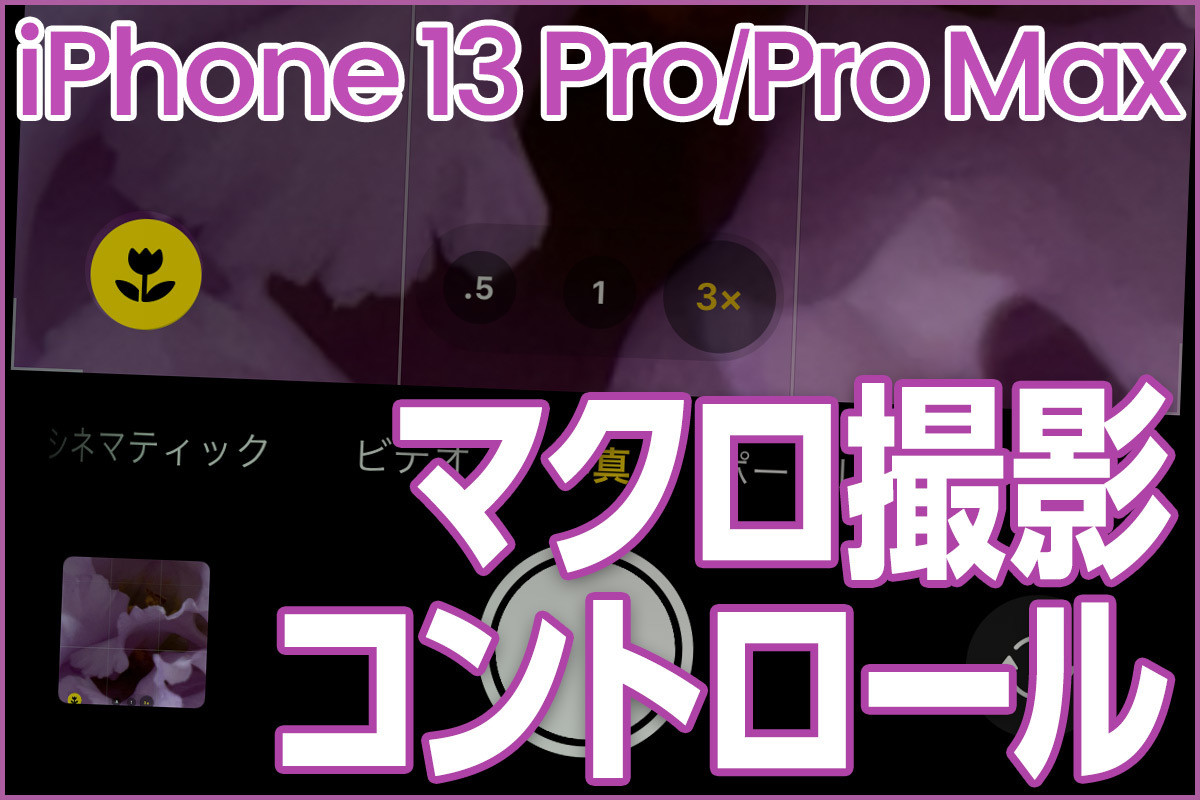 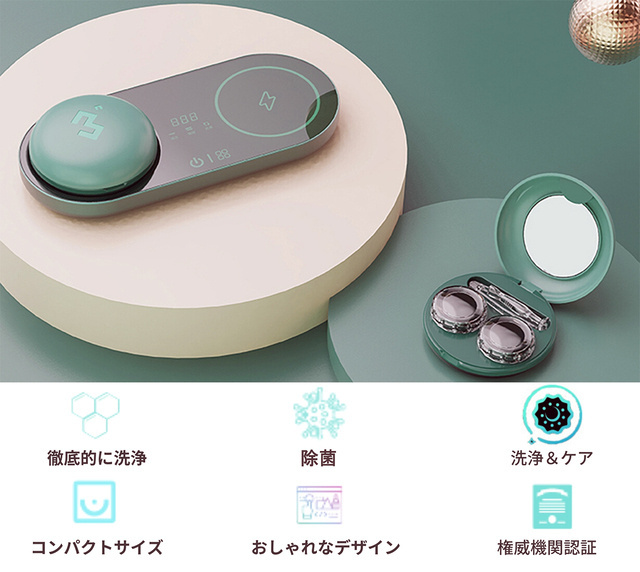